LG has announced its new LG G3 Stylus smartphone. It comes with LG G3 like UX and Rubberdium stylus pen. 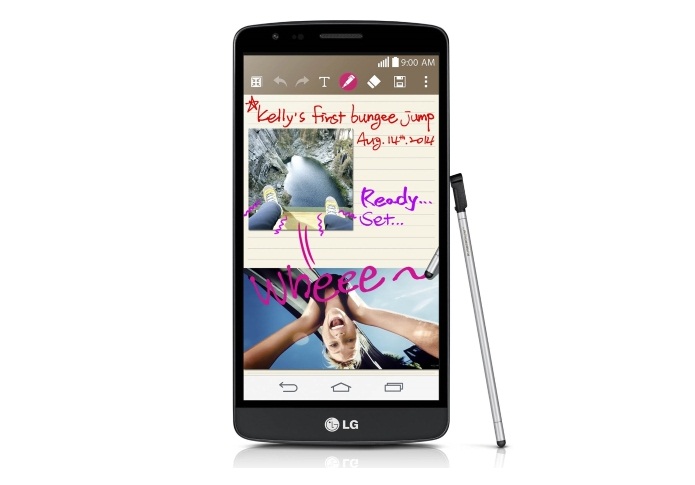 LG G3 Stylus features a 5.5 inch qHD display. It is powered by a 1.3 GHz Quad-core processor and runs on Android 4.4 Kitkat. It has a 13 megapixel rear camera with LED flash and a 1.3 megapixel front camera. It is packed with 1 GB RAM and 8 GB internal storage. Internal storage is expandable via microSD card slot. It comes with 3G, Wi-FI, Bluetooth, microUSB and GPS. It is packed with 3000 mAh powerful battery.

LG will also showcase this smartphone in IFA next week. It will go on sale in Brazil next month followed by countries in Asia. It comes in Black, White and Gold colors.