Samsung has officially announced Samsung Galaxy Ace 3. It is the successor of Galaxy Ace 2 launched last year. Few weeks back, its benchmark and specifications were also leaked. Features are similar to what we have seen in rumours. 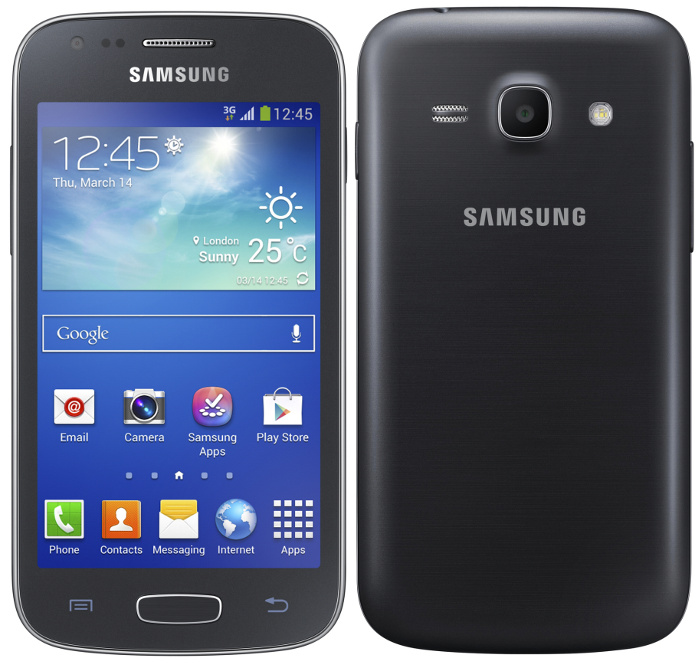 It also features a 5 megapixel camera with LED flash and a front VGA camera for video calls. Connectivity features are 3G, Wi-Fi 802.11 b/g/n, WiFi Direct, Bluetooth 4.0 and aGPS / GLONASS. It is also packed with 1500 mAh battery