Xiaomi has released its 2014 flagship device called Xiaomi Mi 4. It will succeed Mi3 which went on sale in India today. Xiaomi Mi 4 comes with 2.5 GHz Quac code Qualcomm Snapdragon 801. It features a 5-inch IPS display based one-glass solution (OGS) made by Sharp / JDI with 1920 x 1080 pixels resolution and Corning Gorilla glass protection. It runs on Android Kitkat. It is packed with 4 GB DDR3 RAM and 16/64GB eMMC 5.0 storage. It features a 13 megapixel rear camera and a 8 megapixel Sony stacked CMOS camera at the front. 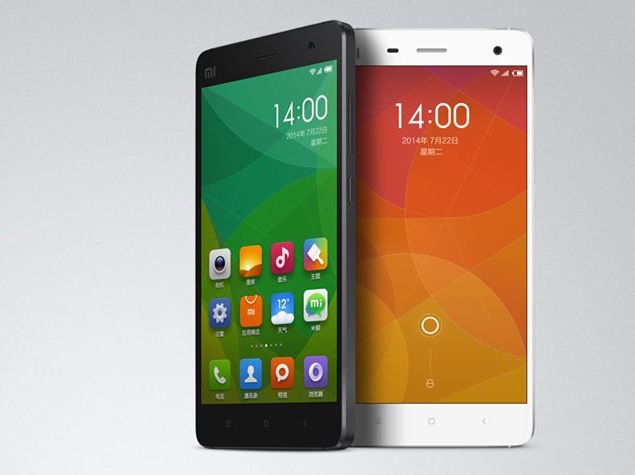 This is the fist smartphone of Xiaomi which comes with nano-coating for water resistance.

Xiaomi claims that the battery of the smartphone can survice for more than 36 hours on normal usage and it can be fully charged in just 2.5 hours.