Today at Google I/O event, Google has announced a new initiative Android One to help companies designing affordable smartphones. Google announced that “Android One” is a new type of phone similar to Nexus devices. Google promised to push automatic updates to all these smartphones regularly. 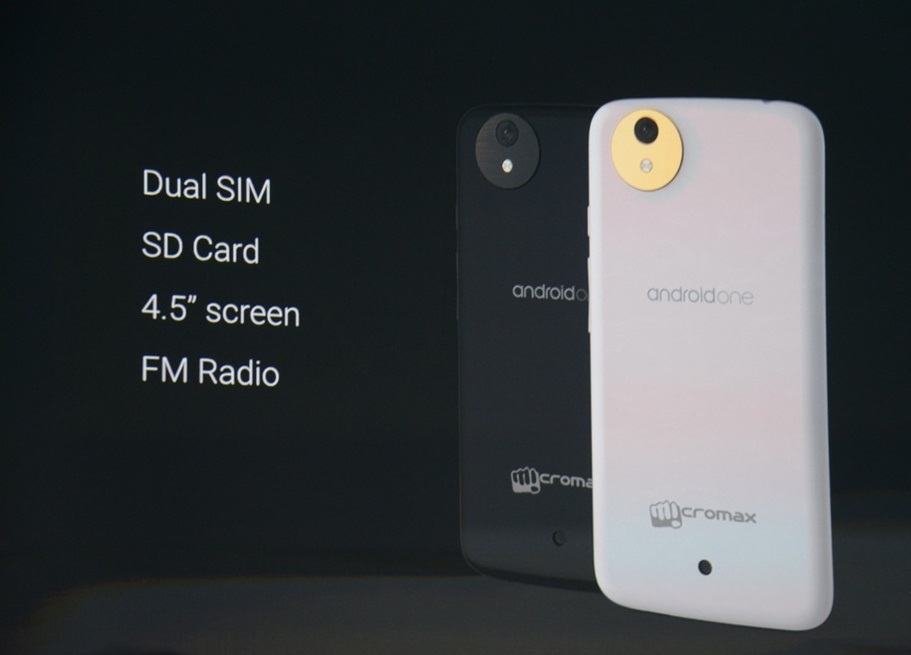 In past one year, Google has taken interest in low cost smartphones only. Nexus 5, best Android smartphone in Nexus series only costs around Rs. 30,000 only. With Moto G and Moto E, Google has shaken the affordable segment of Indian market. It also forced many other rivals to cut the price and bring better smartphones in low price.

Google will also be partnering network operators in India. But company didn’t reveal the names of its network partners.