Karbonn A25+ Android smartphone goes on sale online for Rs 5,799

The second largest smartphone maker firm in India Karbonn has silently launched its new smartphone named Karbonn A25+. It is priced at Rs 5,799. Karbonn A25+ is currently on sale at e commerce site Snapdeal.com. It is a dual SIM smartphone. The smartphone will be competing with  Spice Stellar Glamour, Lava IRIS 405+ and Micromax Bolt A068 already available in the market at this price. 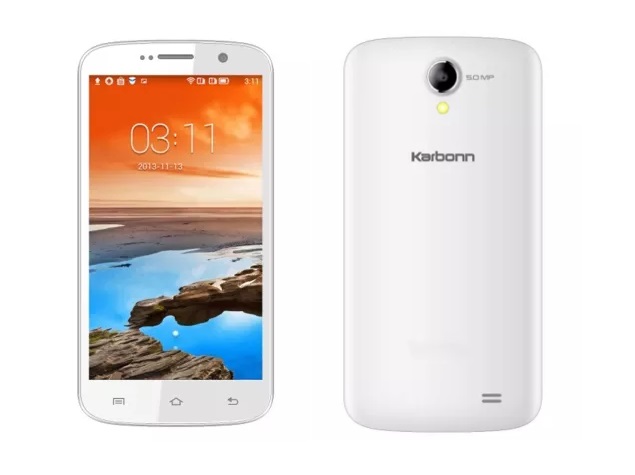