Huawei has unveiled its new Huawei Ascend P7 at an event in Paris on Wednesday. This new smartphone comes with slim body, Android and LTE support. 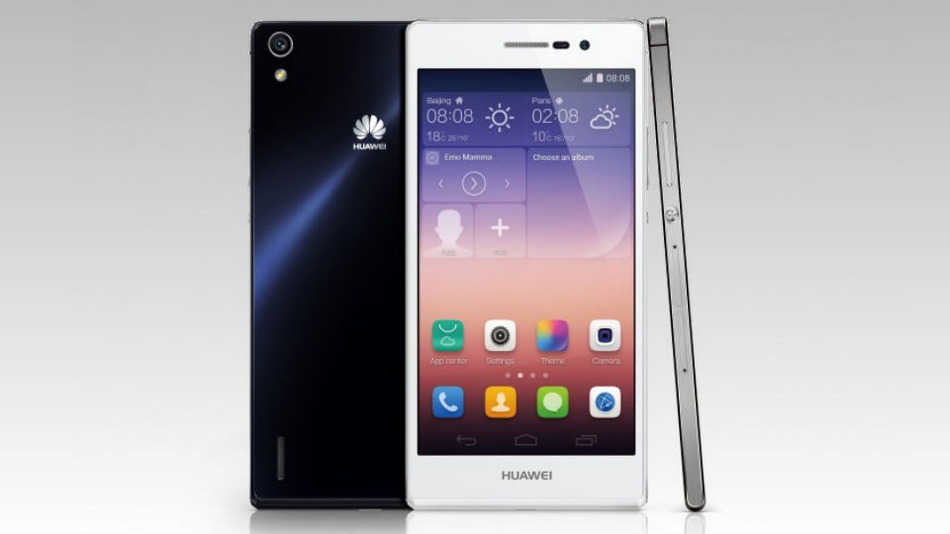 It has a 13 megapixel rear camera with LED flash, 1080p video recording. It also has a 8 megapixel front camera. It is packed with Li-Po 2500 mAh battery which gives up to 422 hours of stand by time and up to 14 hours of talk time.  Connectivity features include  3G, Wi-Fi, Wi-Fi DIrect, Bluetooth v4.0 with A2DP, NFC, microUSB and USB on the go.

This device will come in May to most of Europe, China, Middle East and Asian market. It will be available in White and Black colors.

Have something to say? Share it with us via comments.