oDesk Signs an Agreement to Merge With Elance 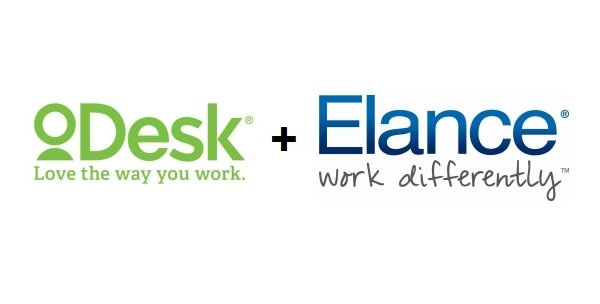 Elance CEO, Fabio Rosati will take charge of the company after the merger, with Gary Swart as the strategic advisor. “oDesk Executive Chairman, Thomas Layton will also be the leader of the new combined company, continuing his same role” cites oDesk website.

The merger is not yet closed, but following are the kinds of things one can look forward to:

The closing of the merger is expected to occur in Q1 2014.

The name of the company after the merger is not yet decided. It will be announced after the deal closes.

Read more Q&A about the agreement on oDesk website.