Samsung has unveiled world’s fist LTE-Advanced smartphone Samsung Galaxy S4 LTE-A. It is the upgraded version of Galaxy S4 with better data download speed. It claims to offer the twice the speed of LTE. 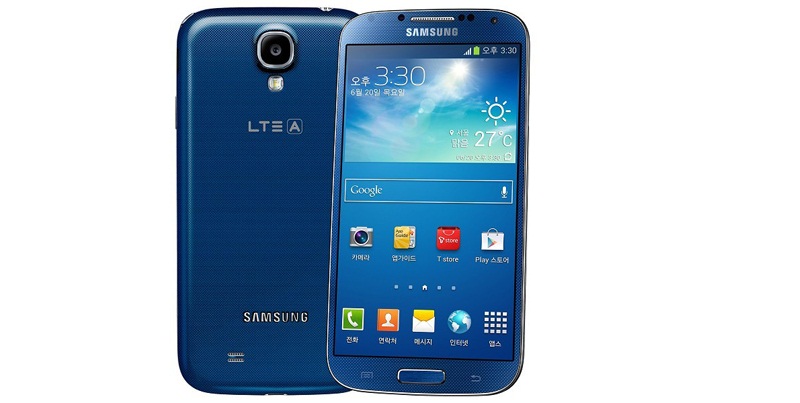 It would be available this summer starting in Korea. It will be released in Blue Arctic and Red Aurora colors. Price of the smartphone is 900000 South Korean Won (~US$780) from the Korean carriers SK Telecom (SKT) and LG U+.