Sony Mobile has launched a new Android smartphone, Xperia neo L globally. Initially the device was only launched in China only. Now it is listed on Sony’s website as a global device. This smartphone is expected to hit the shelves soon in various countries. 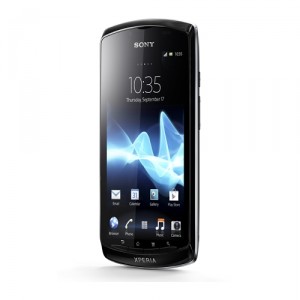 This smartphone features large 4-inch touchscreen display capable of delivering a 480 x 854 pixels resolution. It also features a 5-megapixel camera with support for HD video recording, along with a secondary camera on the front for video calls.

“The Xperia neo L MT25i boasts a large 4″ FWVGA display. This Android smartphone also has a 5 megapixel camera which records 720p HD video and a front facing camera for video chats,” Sony Mobile notes about the smartphone on its official website.

This smartphone comes with 1 GB internal storage which can be expanded upto 32 GB via microSD card. For connectivity, this smartphone features bluetooth, wifi and USB.

It also features great audio capabilities, complemented by enhanced video playback and improved connectivity capabilities for a great experience while on the go.