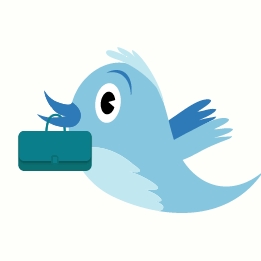 Twitter Translation Center was working on this translation since January 25. After the effort of 13,000 volunteers who donated their time and effort to make Twitter available in these challenging languages.

Twitter wrote, “Twitter is now available in 28 different languages around the world. Right-to-left languages posed a unique technical challenge, particularly with Tweets containing both right-to-left and left-to-right content. To solve this, our engineering team built a new set of special tools to ensure these Tweets, hashtags and numbers all look and behave correctly.”

“We want to thank all the volunteers for helping us making Twitter available to every person on the planet. If you want to help translate, join the community to discuss existing translations or suggest a new language for future translation, visit our Translation Center” twitter added.