Quadrupling the capacity of the Samsung SSD, this 60TB behemoth can hold up to 12,000 movies or 400 million pictures. With a 3.5 inch hard drive form factor, this SSD is twice the density and four times the capacity of Samsung’s SSD. In future, this form factor may accommodate 100TB or more data.

If we look back, Hard Disks have come a long way since IBM’s first RAMAC Hard Disk which weighed about a ton and could store up to 5MB. You can see how massive it was on the picture below. 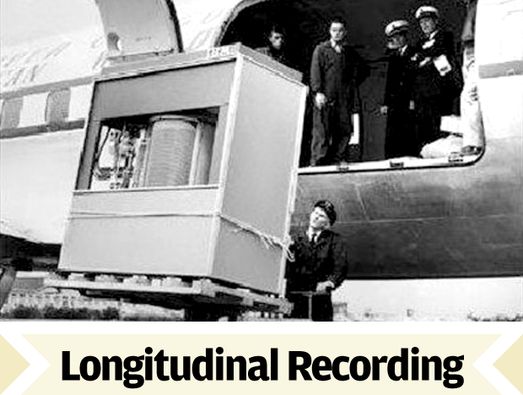 The information regarding the performance or durability of this beast hasn’t been revealed yet. However, it consumes 1W per TB, which is better power consumption as an average SS consumes around 2W per TB.

The pricing and release date hasn’t been revealed as the 60TB SSD is currently for demonstration only. It will probably debut in early 2017 and would offer the lowest cost per gigabyte for flash available.