Samsung has just announced its new flip phone Samsung W2016 with dual displays in China. This phone was certified earlier this month on TENNA. Pricing and availability details were not confirmed.

Samsung W2016 is a good phone in terms of hardware specifications. It features 3.9 inch Super AMOLED dual displays and runs on Android 5.1.1 Lollipop. You can use the phone even when it is closed by using the outer display. You can flip open the phone to use the internal screen with a physical keyboard. Use of metal and glass lend gives this device a premium look. It is powered by a 64 bit octa-core Exynos 7420 processor with 3 GB RAM. It comes with 64 GB internal storage. It offers 16 megapixels rear camera with LED flash and a 5 megapixels front camera. It has 4G LTE, 3G, Wi-Fi, Bluetooth 4.2 and GPS connectivity.

It is packed with 2000 mAh battery with wired and wireless charging as well. It also comes with fast charging technology. Dimensions of this device measures 120.4 x 61 x 15.1mm and weighs 204 grams which makes it heavy phone. It will be available in Silver and Golden colors.

Flip phones are not popular in most of the countries except China and few other Asian countries. So, this phone is not expected to have wide rollout. Samsung G9198 and Samsung Galaxy Folder were also similar kind of phones launched few months back and these phones saw no global roll out. These phones are still in the same market they were announced. 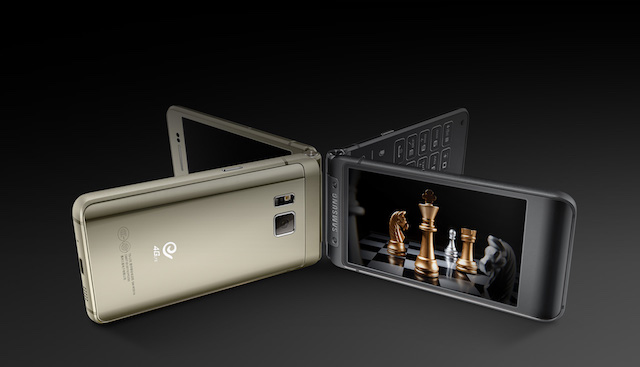 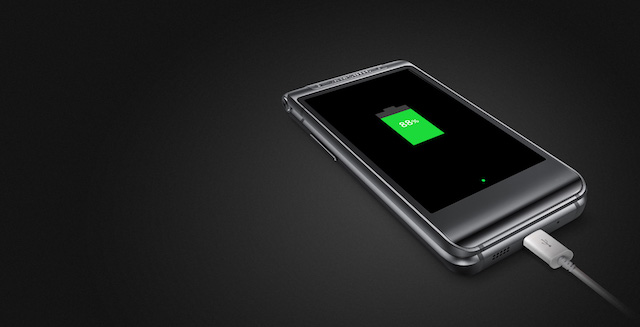 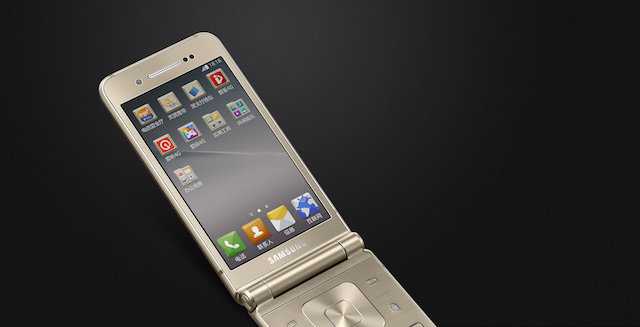 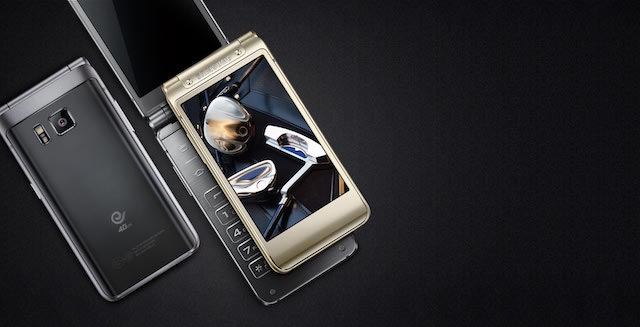 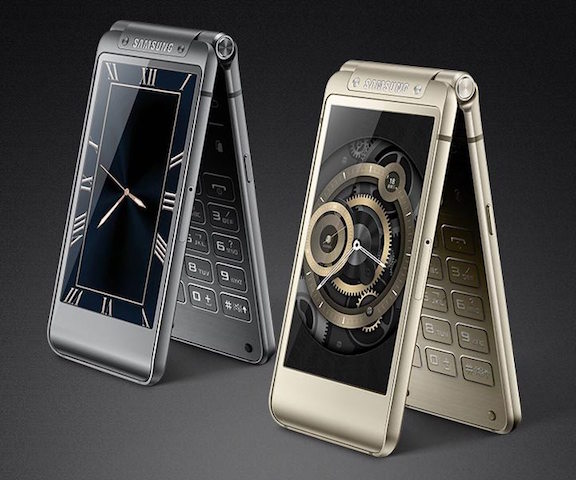