On 10th March 2014, Nokia launched its Nokia X which had been rumored since long time . Nokia X is a smartphone that is based on an open source version of Android 4.1, but is stripped of everything you usually associate with Google’s mobile OS.  The most important drawback is that the smartphone doesn’t comes with  Google services like Google Maps, Gmail, Google Drive and YouTube, and even the Google Play app and content store. But in the contrary Nokia is forcing users to use Microsoft’s services such as One Drive, Outlook and Skype. 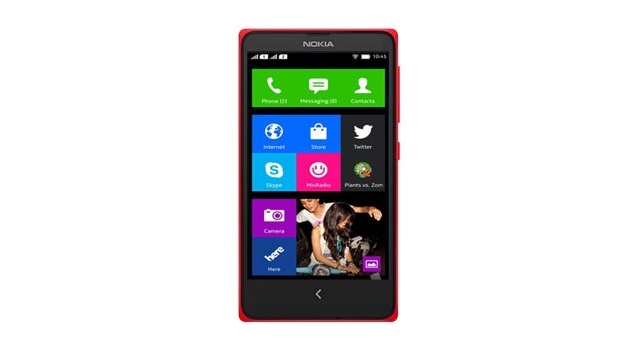 In Nokia X Android apps can be downloaded by a third party app store. Also, Nokia X doesn’t include Google APIs that is apps that use Google services like Maps or Wallet (for in-app payments) won’t be fully functional unless they’re ported to Nokia’s Store by their developers. So here are 7 reasons not to buy Nokia X Android phones.

Nokia X borrows heavily from both the Asha series which itself is based on Nokia N9’s Meego Harmattan and Windows Phone. So it can be said that it is a combination of Meego and windows phone.It features two home screens – one that combines notifications, frequently used apps and settings, widgets and running apps, and a tile-based app launcher that offers shortcuts to all installed apps at one place. Some of the tiles offer glance-able information, but are nowhere close to Windows Phone Live tiles. We didn’t find it to be very intuitive. This mishmash of a UI will take some time getting used to, especially for the first time smartphone users and senior citizens. 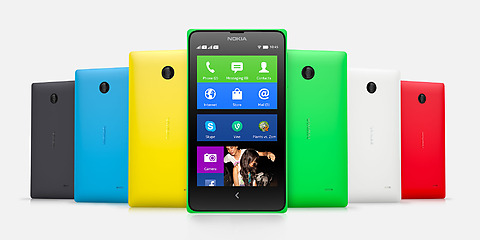 Since it does not support Google’s Play Store and also reliance as a third party store chances are there that you may be downloading a spam app or may be installing a malware app.The  Nokia X automatically disables installation of apps from unknown sources by default. But you can turn this feature off. After you turn it on, you leave the phone exposed to malware, spyware and other malicious threats.

There are reports which say that Nokia has a bad reputation of not receiving updates on time. While it is not clear if Nokia will offer regular software updates and bump up the version of Android powering its software, it is worth pointing out that it will take more time to package the OS and customize it whenever a new version of Android is released. The current version of software is a three generations old version of Android which is not optimized for low-end hardware devices like Nokia X. 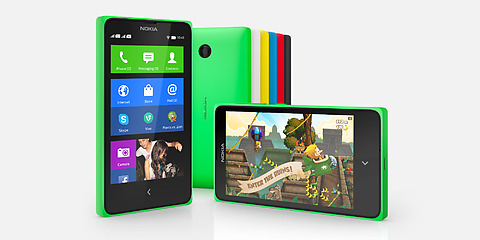 Nokia X comes with a 1GHz dual-core processor and 512MB RAM. It comes with 4GB storage expandable via microSDcard. The Nokia X+ and XL come with the same processor and 768MB RAM, respectively. With low-end hardware specifications and an old version of Android, Nokia X phones will offer anything but a sub-par, sluggish user experience. Unlike Windows Phone, which doesn’t need high-end hardware to run smoothly, Android hogs a lot of resources and tends to lag as more apps are installed and used.

In the same price range, you can get phones like the Xolo Q800, Zen Ultrafone 701 HD or Micromax Canvas 2, all of which offer satisfactory performance. These phones come with quad-core processors, bigger screen and 1GB RAM. These phones offer a full-fledged Android experience and have access to the Google Play Store. If you’re not a fan of Android, Nokia’s own Lumia 520 is a great Windows Phone handset in the same price range. You can also go for Lumia 525 which offers good hardware specifications.