As expected, Nokia has launched its low cost Android based smartphone Nokia X in India. It was unveiled last month at MWC. It is priced at Rs. 8,599. 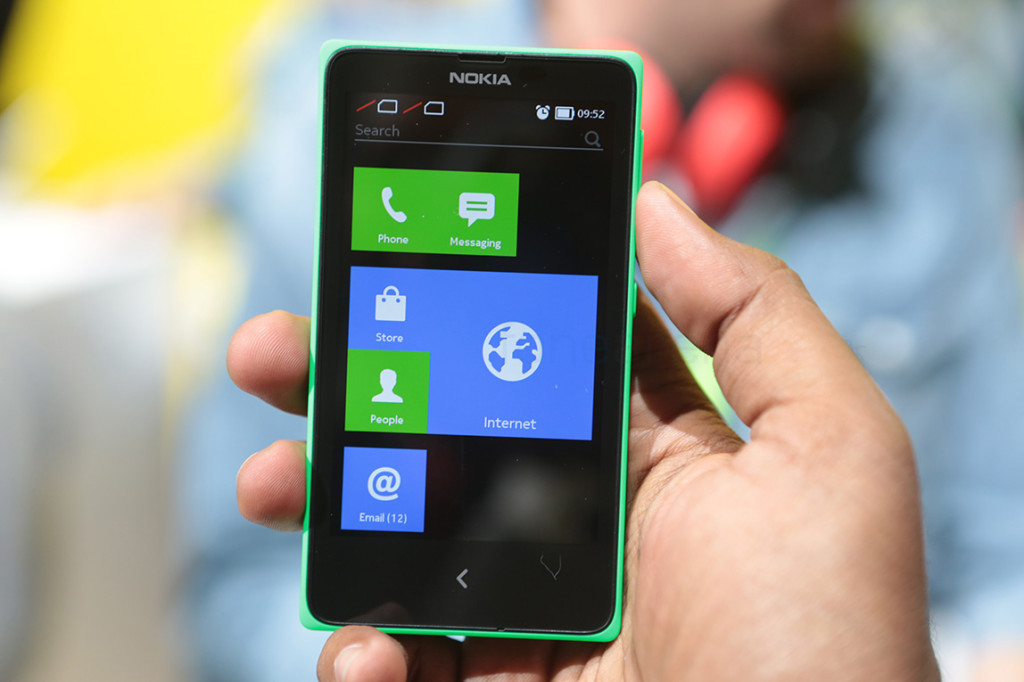 Nokia X is the first Android smartphone of the company but it does not support Google Play store or any Google services. Nokia X is based Android Open Source Project (AOSP) and company has launched its own Android store. This Nokia Android store has replaced all of Google’s services with either its own services or Microsoft’s services. Developers can easily port their Android apps for Nokia Android OS. So, users will have access to most of the Android apps.

Nokia has partnered with many app developers such as Facebook, WhatsApp, Line, Picasa, Skype, Twitter, WeChat, TrueCaller and many more.

Nokia X will be sold in multiple colors including Cyan, Yellow, Green, White, Red and Black.