Simmtronics the Leading Manufacturer of Cheapest/ Economical 3G Tablets with Calling has launched its another cheap tablet named Simmtronics  Xpad Turbo in India. The tablet is available all across India and on all the e commerce sites such as Snapdeal. 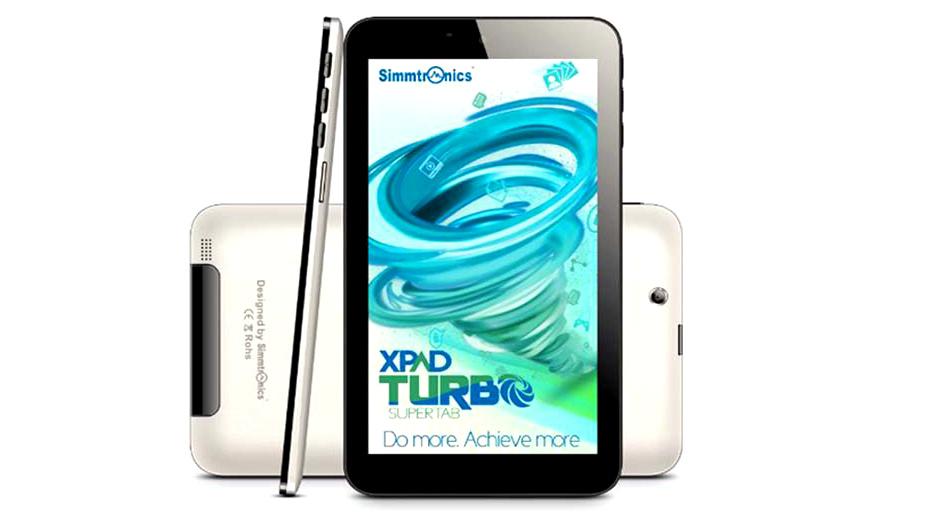 Talking about the features of Simmtronics Xpad Turbo, The tablet has a 7-inch ( 1024 x 600 pixels) capacitive touch screen. It is also powered with 1.2 GHz dual-core processor. The tablet runs on Android 4.2 (Jelly Bean). Let’s talk about photo clicking abilities, Simmtronics Xpad Turbo is accompanied with  2-megapixel pixel rear camera and 0.3 MP front facing camera. The battery backup of the tablet is quite good as it has 2800mAh  battery.