Back in March, Twitter announced that it will kill TweetDeck AIR, TweetDeck for Android and iPhone. At that time, company didn’t announced the date. Now it is confirmed that Tweetdeck for Android, iPhone will not be available after May 7. Apps will be removed from  their respective app stores and will stop functioning as well. Twitter wants users to use official Twitter app this is the main reason it is retiring Tweetdeck. 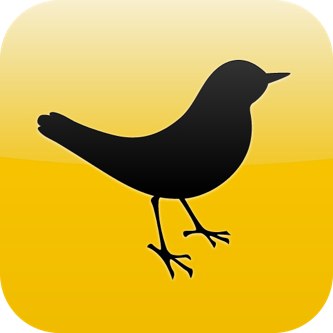 “TweetDeck AIR, TweetDeck for Android and TweetDeck for iPhone will be removed from their respective app stores and will stop functioning on May 7. Our Facebook integration will also stop on May 7,” TweetDeck team announced in the official blog.

“Over the past 18 months, we’ve been focused on building a fast and feature-rich web application for modern browsers, and a Chrome app, which offers some unique features like notifications. We’ve recently introduced many enhancements to these apps –– a new look and feel, tools like search term autocomplete and search filters to help you find what you’re looking for more quickly, and automatically-updating Tweet streams so you immediately see the most recent Tweets.,” TweetDeck team added.

TweetDeck for Mac and PC will be available as Web and Chrome version of app. It will also get few more features as it provides best experience.

“We think these web and Chrome apps provide the best TweetDeck experience yet, and that they are the apps in which you’ll want to see us add new capabilities first, followed closely by our Mac and PC apps,” Twitter said about Mac and Web apps.