Even if the camera hardware is same, the company has made optimizations on the software level. It has introduced NightScape and portraits light options.

The camera app is pretty much the same but it is a bit slower than the camera app on older models. Previously it was like point and capture. Now it has become a point, capture, and wait. There is a wait of a second in capturing the shot after tapping on the shutter icon on the camera app.

The camera app is clean and comes with Google Lens integration. You have easy access to different modes and settings. There is also pro mode for photographers and you can also choose to capture photos in RAW if you want. Portrait Mode works in both rear and front camera.

HDR Auto mode detects light to adjust the color, contrast, and highlights. It does its job pretty well. Not every time but in most conditions. Some images had fewer details as expected and overblown colors or brightness. But it was still better than photos without HDR.

The portrait mode is also good. The bokeh properly blurs the background and doesn’t show any issue in edge detection.

The camera has been improved in low light, so it performs pretty decently. Some photos captured in the night without a proper light source were really impressive.

Flash in low-light doesn’t really add much value and shots without flash was even better. See these photos with and without Flash. You will understand what I want to say.

Still, you can get good shots if tap on shutter icon at the right time. Here are the samples in conditions where the only light source was the phone’s flash.

The nightScape mode has been added for capturing better photos in low light. It certainly improves the low-light photos, but you need to learn how and where to use it. For example, capturing a scene with a moving object or a glowing light source will surely ruin the photo. You also need to keep your hand steady throughout the process or the end result will have a ghost effect. It also takes over 6 seconds in capturing the photo. So, not all people will feel comfortable in keeping hand steady for so long. It also sometimes makes the photo look a bit artificial. This is a software feature and I hope it will be better over time.

Here are few samples with and without NightScape to give you an idea of what difference it makes. 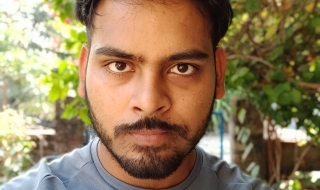 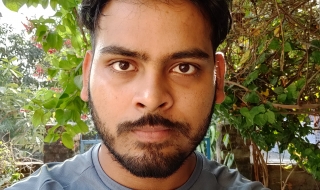 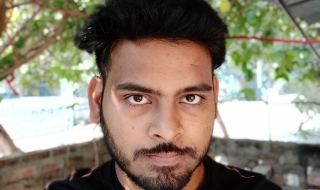 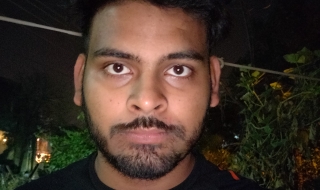 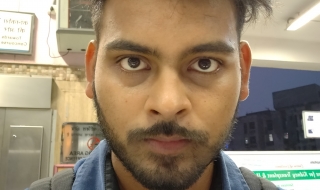 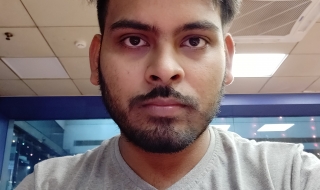 The camera is good for not just photos but videos as well. Here is the video resolution it can record.

As the camera features both OIS and EIS, video stabilization is excellent. Videos at 30 fps are more stabilized than videos at 60fps. Videos have good detail and dynamic range is nice as well. Both rear and front camera videos are good. The audio pickup in videos is also fine. So, overall, OnePlus 6T is an excel phone in videos as well.

OnePlus 6T impresses with its camera performance. Even with the same hardware, the company managed to get better results by making software improvements. The phone captures good photos in both daylight and low light. I didn’t find Nightscape as good as advertised, but that is also a step towards the right direction and will surely be better over the time. The phone records good quality videos with proper stabilization. The only thing I didn’t like was the shutter lag in the camera app. It was much faster in my older OnePlus 5. That is why I can feel the difference.

I have included the camera samples in the article. So, you can have a better idea of camera quality. Video sample has been included in the video review of OnePlus 6T.