India’s homegrown mobile OS Indus OS has announced to become first mobile OS with integrated United Payments Interface (UPI) interface on its platform. For this integration, the company has partnered with YES Bank.

With this integration, over 8 million Indus OS users can now easily access UPI on their phone without downloading any app. Users can use UPI payment directly from SMS/ Messaging and Dialer interface. They still have the option to use third-party apps. But the way UPI payment works on IndusOS, I don’t think there is any need to download BHIM or other UPI apps.

The company also explains the process of payment and this is so simple. The Indus Keyboard will have a ₹ symbol. Tapping on it will initiate UPI transactions within the messaging/chatting app. Users can directly transfer money just by tapping on the ₹ symbol. 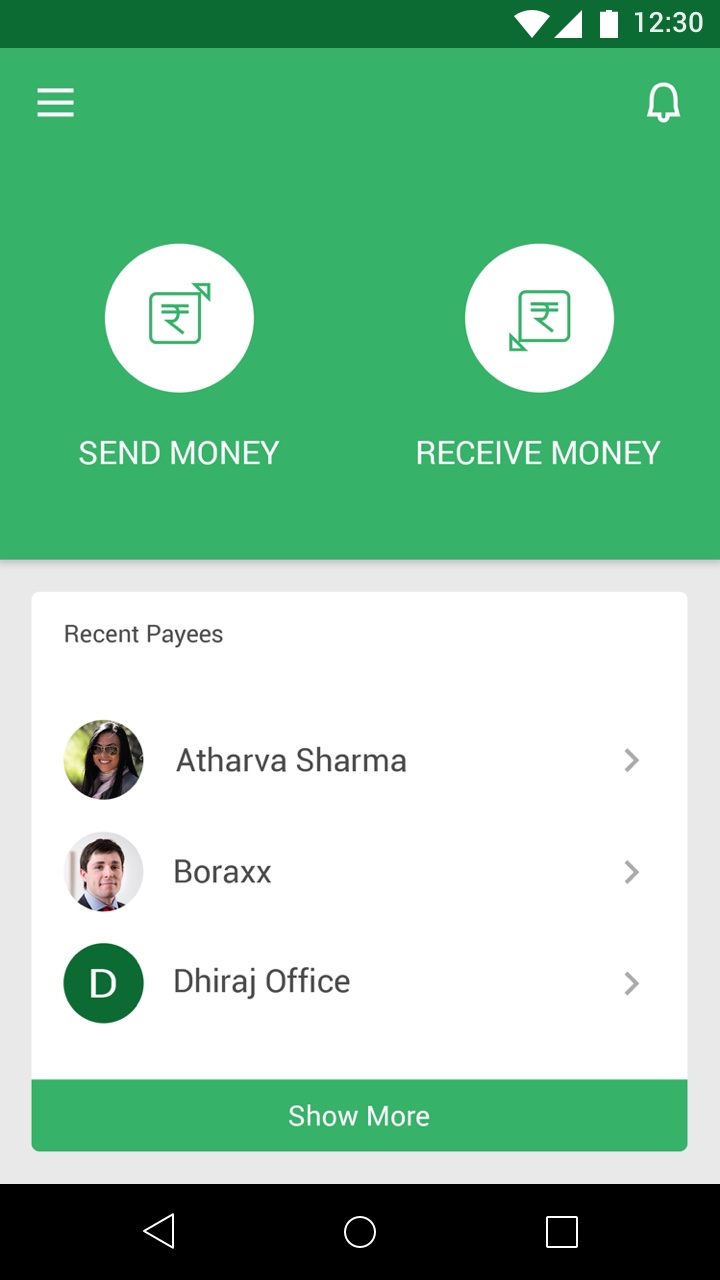 YES Bank is also very excited about this partnership and they are expecting to see 15% increase in its UPI transactions.YES bank is already the UPI partner of Flipkart’s PhonePe app.

The payment platform is expected to launch within this quarter. If you use a mobile phone running on IndusOS, your online payments are going to become a lot simpler.

What do you think about UPI integration in a mobile OS? Do you think it will encourage people to go digital? Share your views with us in comments.