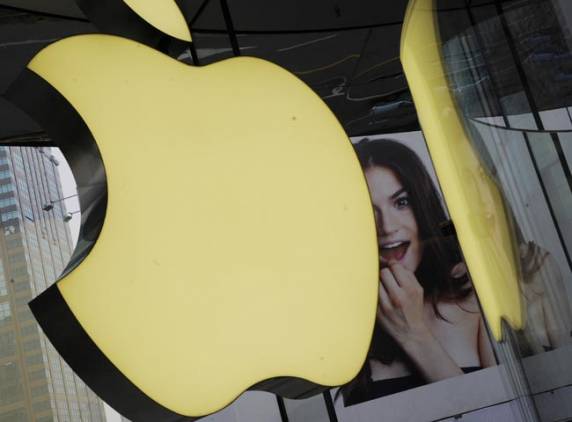 It seems that Apple is working on an electric car. The Wall Street Journal confirmed that Apple has a team of up to 1000 people working on new electric vehicle project codenames ‘Titan.’

This report does not confirm that car will actually hit the road. There are many projects Apple worked and then stopped working on it. It may also one of those projects. But research of this project will help company in other products. And a car like project takes years to complete and obtain various safety certifications.

Battery powered car needs so many things to take care. Tim Cook hired Vice President Steve Zadesky who hired around 1000 people to work on this project.

Around 50 Tesla employees are now working for Apple on this project. So, we cannot say that Apple is serious on this project. Apple already has a car software platform called CarPaly. This car will also be integrated with CarPlay to connect with your smartphone and siri.

Have something to add to this story? Share your views with us via comments.