LG has silently introduced its new L series smartphone named LG L80 Dual. It was first introduced in Brazil. It is now listed at the official LG website at a price tag of Rs 17,500. The smartphone was announced at the Mobile World Congress 2014 in February along with other L-series III smartphones. LG has not said anything about the exact release date. But we can expect that it will go on sale in coming days. It is Dual SIM smartphone with Dual standby. 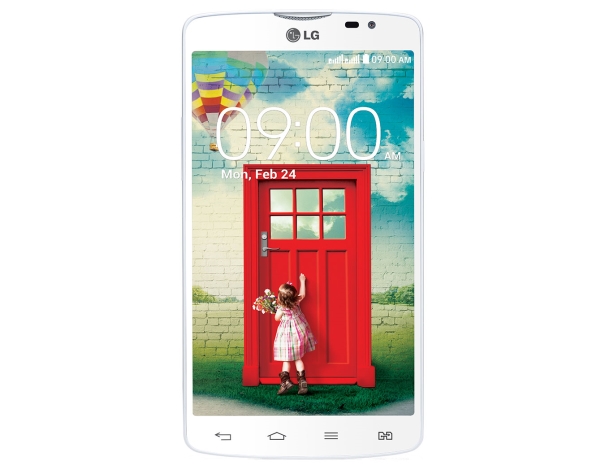 Talking about the features, LG L80 Dual has a 5-inch WVGA display. It is powered by a 1.2GHz dual-core processor. The internal memory of the smartphone is 4GB that can be expanded via microSD card. The smartphone will run on Android 4.4.2 that is the latest version of the Android KitKat. Talking about the photo clicking abilities, LG L80 has a 5MP rear or back facing camera. It has also a VGA front facing camera. The battery backup seems quite good as it has a 2540 mAh battery. LG L80 will be available in two colors White and Black color.

The LG L80 Dual will be joining the company’s already available L70 and L90 L-series III smartphones in the country. The LG is offering specifications similar to Moto E which is available only for Rs 6,999. I don’t think it will make any blow in the Indian market.