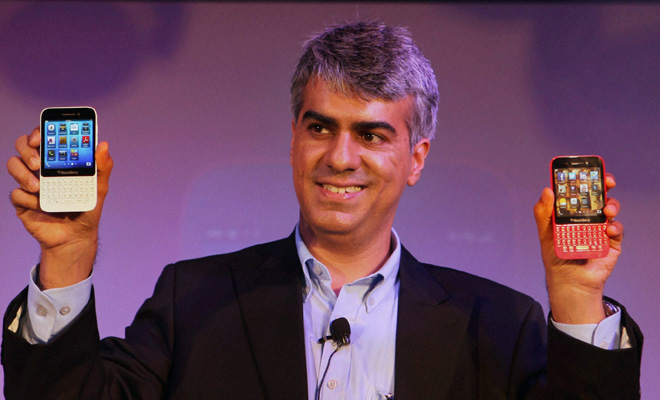 “We got a tremendous response to exchange offer on BlackBerry Z10 from consumers. BlackBerry saw a 40 per cent jump in sales as a result of it” confirmed Sunil Lalvan, MD India, BlackBerry.

If you have any smartphone, you can get few discount while purchasing Z10 in return of your older smartphone. Discount will depend on the current condition of your smartphone you are exchanging with Z10.

BlackBerry knows that it is struggling just because of price. It has also been criticized for over pricing its smartphones. But BBM was the main charm that always helped company. Now BBM is loosing as WeChat and WhatsApp are gaining. So, BlackBerry is also losing charm. This is the reason why company has launched a low cost BlackBerry Q5.

This exchange offer is only valid for BlackBerry Z10. After the good response, we can expect that company will also extend this to recently launched Blackberry Q5 and BlackBerry Q10 smartphones.

BlackBerry is not the only company that is trying price offer to boost sales. Samsung and Apple also have EMI scheme with 0% interests in India to attract customers. Samsung is also offering free content along with EMI offer.

Do you think this kind of offer attracts customers? Share your views with us via comments.