Few days back, BlackBerry launched its new smartphone BlackBerry z10 with BB10. According to analysts, this phone and BB10 is very important for the company. Company is struggling and losing market share. It has also lost so many fate customers. With this smartphone, company wants to gain its market share and attract older and new customers to BlackBerry. Lets see what this phone has and why company is relying on this a lot. 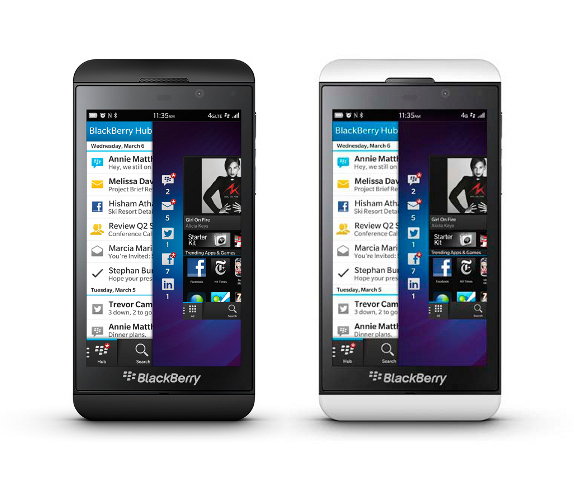 It features a 4.2 inch LCD touchscreen with 1280 x 768 pixels resolution. Screen size and resolution do fine job and works smooth. But BlackBerry is late for this too. Now market has smartphones with Full HD display. Although it’s not bad, but nothing which can impress us.

It is packed with 1.5 GHz dual core Qualcomm MSM8960 processor with 2 GB RAM. Internal storage of the smartphone is 16 GB and comes with microSD card slot for storage expansion. One can expand storage up to 32 GB.

It is packed with 1,800mAh battery that is also replaceable. Battery life of the smartphone is average. It gives around 8 hours of video playback that seems average.

If we talk about the software of the smartphone, it runs on BB10. Company also claims that it has overhauled its BlackBerry OS and it seems they are right. BB10 is better that older version of BlackBerry OS. Lack of apps is the thing which might hurts its customers.