As expected, BlackBerry has announced BlackBerry Q5 in India. It is priced at Rs. 24,990. This is the second smartphone with QWERTY keypad running on BB 10.1. It was announced back in May at the BlackBerry Live event in Orlando. Company is currently also offering its Blackberry Z10 and BlackBerry Q10 smartphones in India. 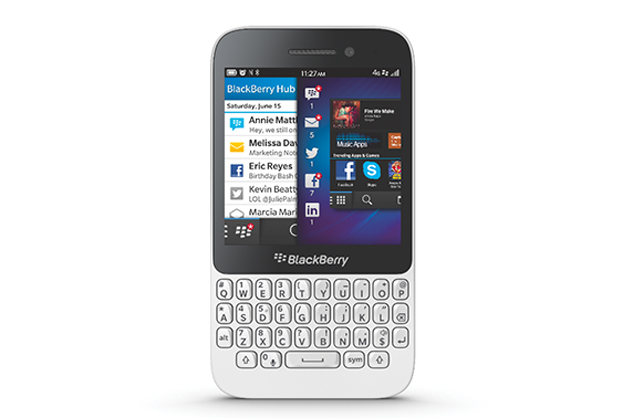 BlackBerry Q5 features a 3.1 inch touchscreen LCD IPS display with 720 x 720 pixels resolution. It is powered by a dual core 1.2GHz Qualcomm Snapdragon S4 processor. It runs on BlackBerry’s latest mobile OS BB 10.1. It is packed with 2 GB RAM and 8 GB internal storage. It also has microSD card slot to expand storage up to 32 GB.

BlackBerry Q5 has 3G, Wifi,Bluetooth and GPS connectivity features. It is packed with 2180 mAh battery that claims to give 14 days standby time and 12.5 hours talk time.

BlackBerry Q5 will come in three colors Black, Pure White, and Pure Red. Like other BlackBerry smartphones, it would also come with EMI options at 0% interest and 0% down payment on select credit cards.

What do you think about BlackBerry Q5? Share your views via comments.