Here we made this list of the best 360-degree cameras to capture the world near you. Some of this works in real-time i.e. you can share the contents directly on any social media platforms.

If you want to buy a mirrorless DSLR, do check this list of the best mirrorless camera under Rs. 50000.

Here is the list of the best 360-degree cameras in India that you can buy to capture beautiful 360 videos and photos. 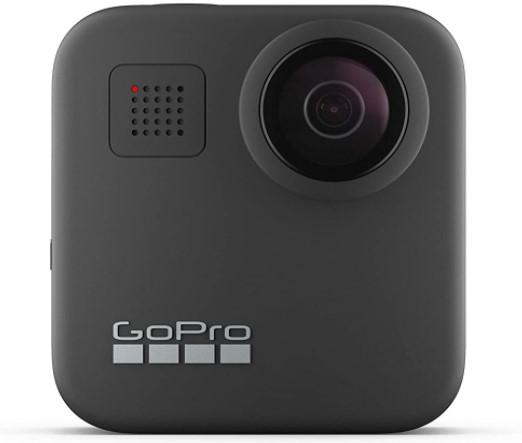 If you want to shoot video and photos or immersive 360° footage in 6k, GoPro Max is the best 360-degree camera that you should buy. It is waterproof down to five meters without needing a case. It gives you solid stabilization by using 180° capture as the ultimate buffer and amazing 270° distortion-free panoramic photos without having to scan the horizon.

It has six mics that can capture true-to-life 360° audio and deliver the best stereo sound. You can easily control your GoPro camera with a touch screen and 13 voice commands such as GoPro, start recording or GoPro, take a photo.

The Insta360 One R is good for recording 5.7K panoramic video with a 4K 60fps wide-angle lens. It has a 360-degree panoramic lens combination that supports 3K at 100fps slow-motion shooting and 4K wide-angle lens can achieve 1080P at 200fps slow-motion shooting  It has FlowState anti-shake technology that gives smoother videos even when the recording is very shaky. The camera can shoot 5 meters underwater with an IPX8 waterproof rating. The Night scene mode in the camera record videos in low light. 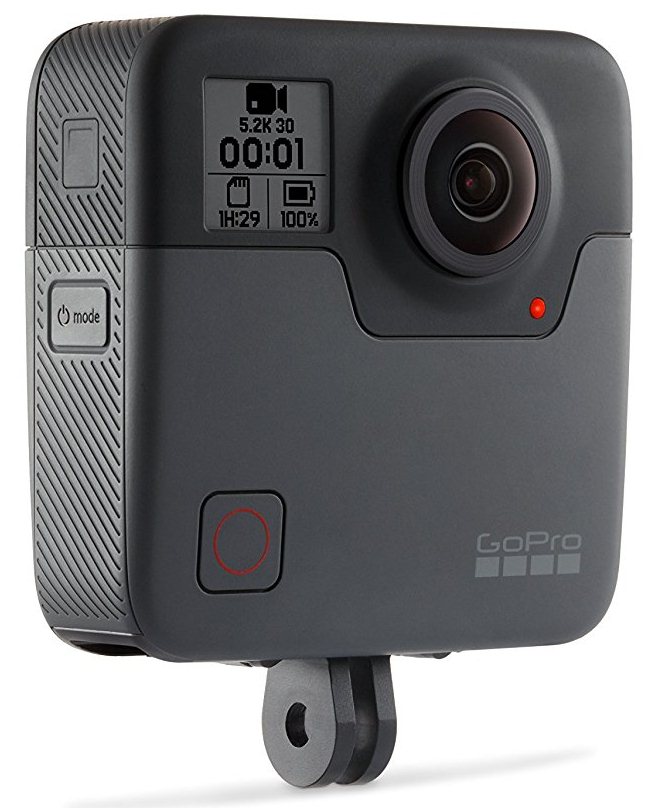 The GoPro Fusion can capture everything that happens around it. That’s why it is a 360-degree camera. It can capture a maximum resolution of 18MP in both raw and JPEG form. You can also create a standard 360 HD video with this 360-degree camera. To complement the Fusion’s spherical video, spherical audio is also recorded. It requires two microSD cards to record 360-degree video, one for each camera.

With Insta360 ONE X2, you can record 5.7K resolution 360-degree videos and 18MP of stunning 360-degree photos. It has FlowState Stabilization which helps in recording smooth videos without any shaking. It has 50MB/s Cable Transfer and 5 GHz High-Speed WiFi Transfer. The TimeShift technology helps in cinematic slow-mo or speed things up with a stabilized hyper-lapse. 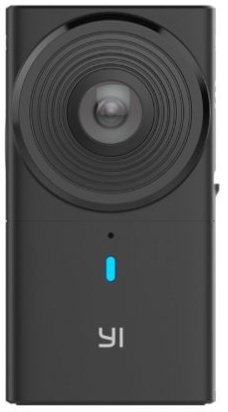 Yi 360 VR Camera records 360 videos in up to 5.7K resolution at 30 frames per second. It can take pictures without the need for post-processing. You can even live stream 360° videos in up to 4K resolution with the built-in 2.4GHz & 5GHz Wi-Fi. It has 220° dual-lens cameras with an aperture of f/2.0. Both lenses together give complete 360° coverage, with clear vibrant images and zero blind spots. 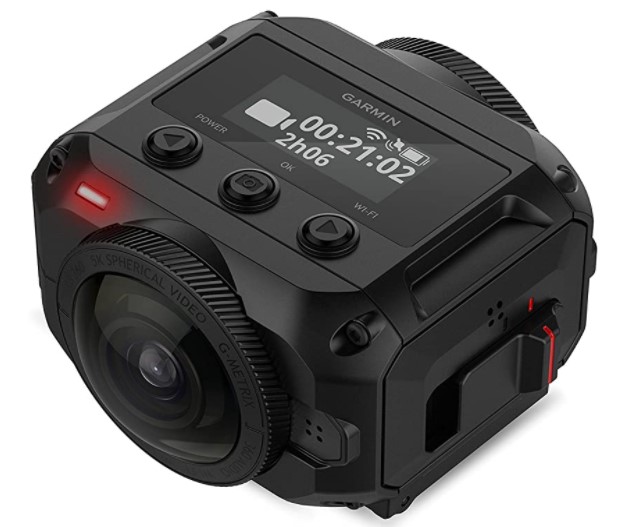 VIRB 360 captures a complete sphere of high-resolution video, audio, and photos. It can record full 360-degree videos horizontally and vertically. It has 4 built-in microphones that record 360-degree audio to give a perfect 360 audio experience. It has 3 modes of 4K spherical stabilization that ensure a smooth video even on rough bumps. 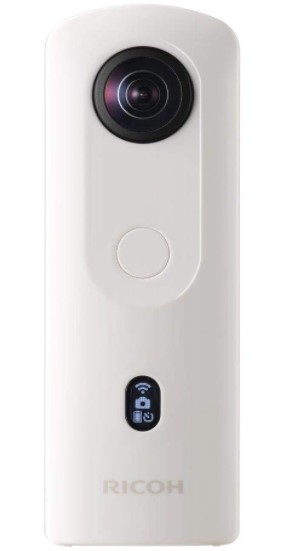 Ricoh Theta SC2 records natural 360° still images and videos with high resolution and highly precise image stitching. It records 4K 360-degree videos using the latest image stabilization technology. It has dual-lens exposure that independently controls the AE and AWB for the front and rear camera in scenes with extreme differences in contrast. The night view mode in this camera allows you to shoot beautiful night scenes with low noise. You can also take beautiful portraits with the face detection function.

The Kodak PIXPRO SP360 VR Camera has a 12-megapixel sensor and can capture ultra high-def 4K video at 30 frames per second. It has two 235 Degree Ultra Wide lenses to record 360-degree video. 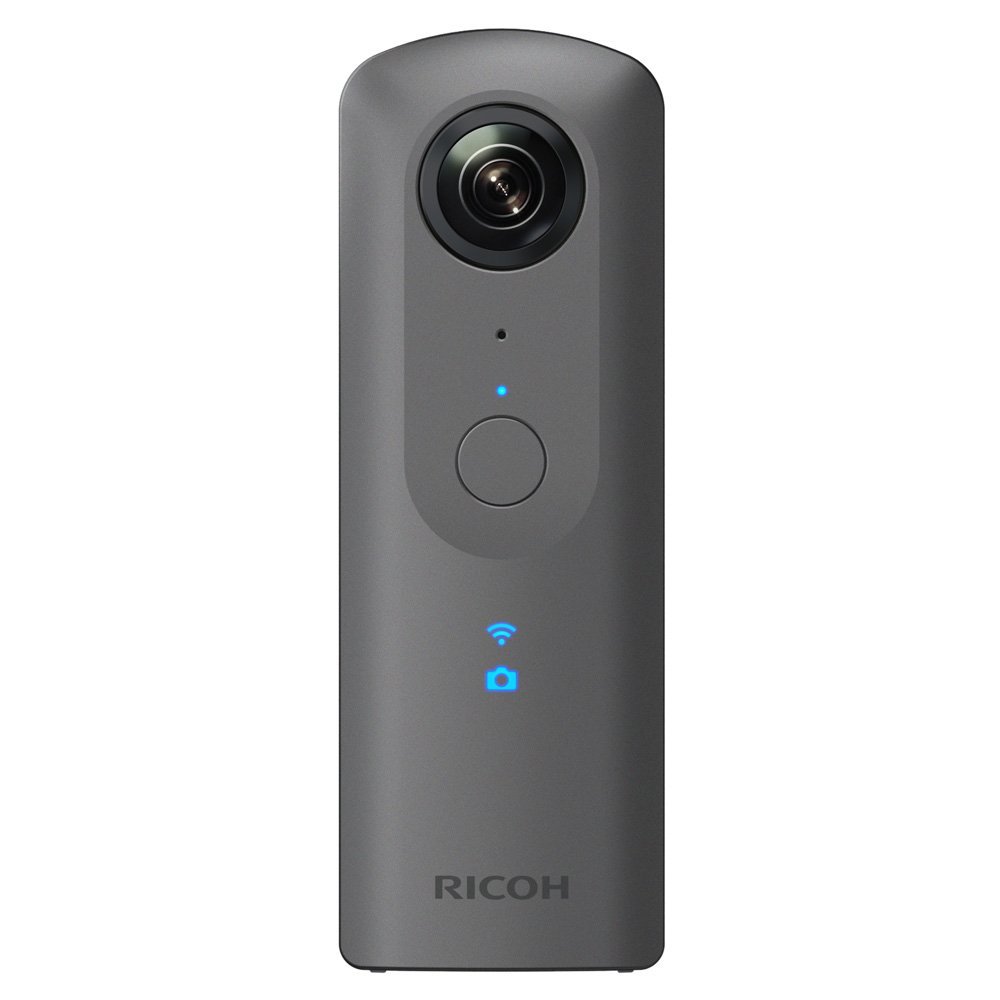 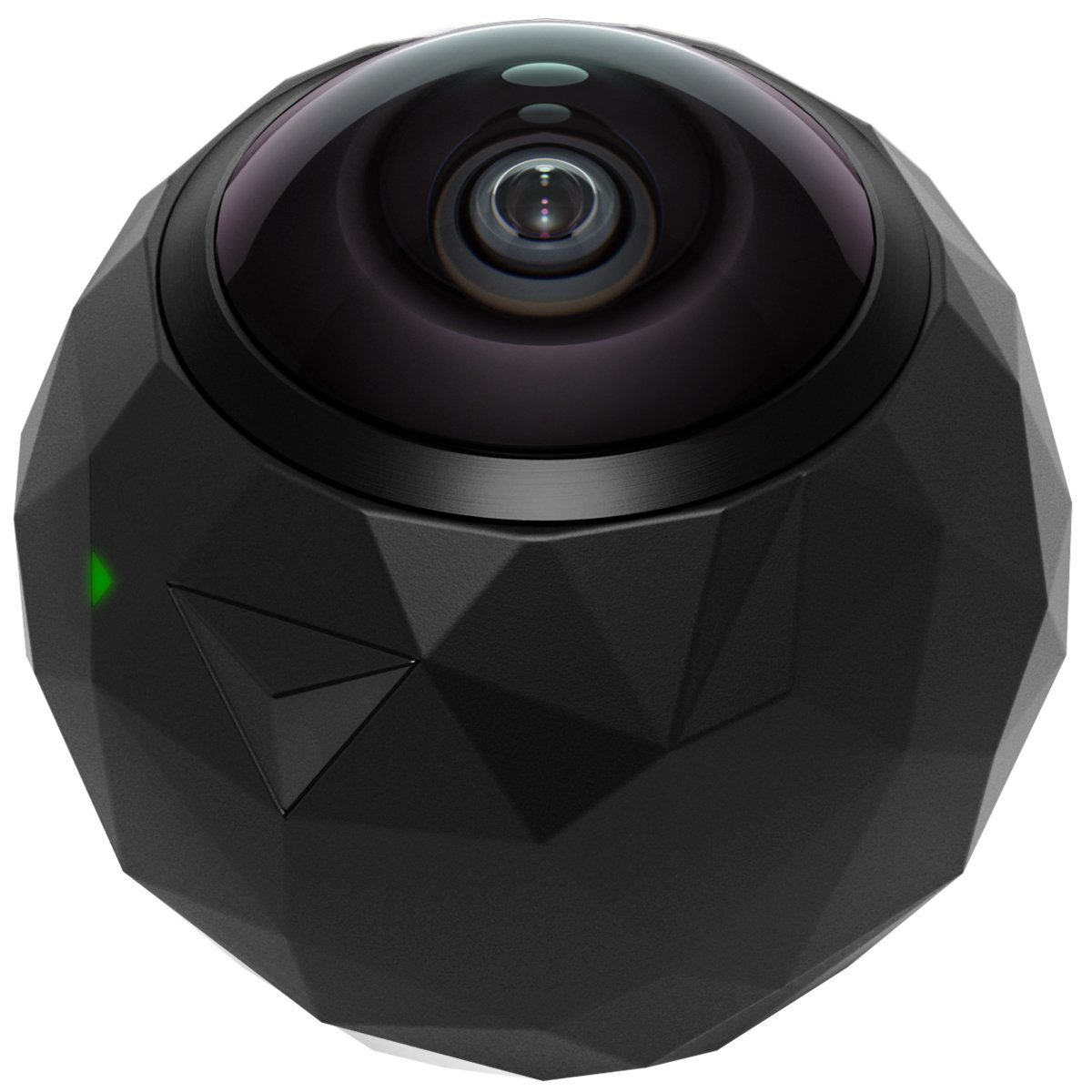 The 360fly 4K captures 360-degree videos. It is a water-resistant and dust-resistant and shockproof 360-degree camera. It has 64GB of internal storage and a single button for power and recording. You can connect it to your mobile via an app. It makes editing and sharing very easy on YouTube and Facebook.

So, this is the list of the best 360-degree cameras to buy online. You can use our list of Best 360 Camera to pick one for you and buy any of them according to features and your budget. All the 360 cameras listed here are good in their respective ways.