The design of this wireless charger is simple. It is a round pad with a 10.1cm diameter and 0.64 cm thickness. It is made of plastic, so feels light in weight. It weighs just 150g. At the perimeter of the charging pad, it has an LED ring.  There’s a micro USB port to bring the charge to this wireless charger. There are four rubber feet at the bottom to prevent the charging pad from sliding around. Build quality is acceptable considering its price. 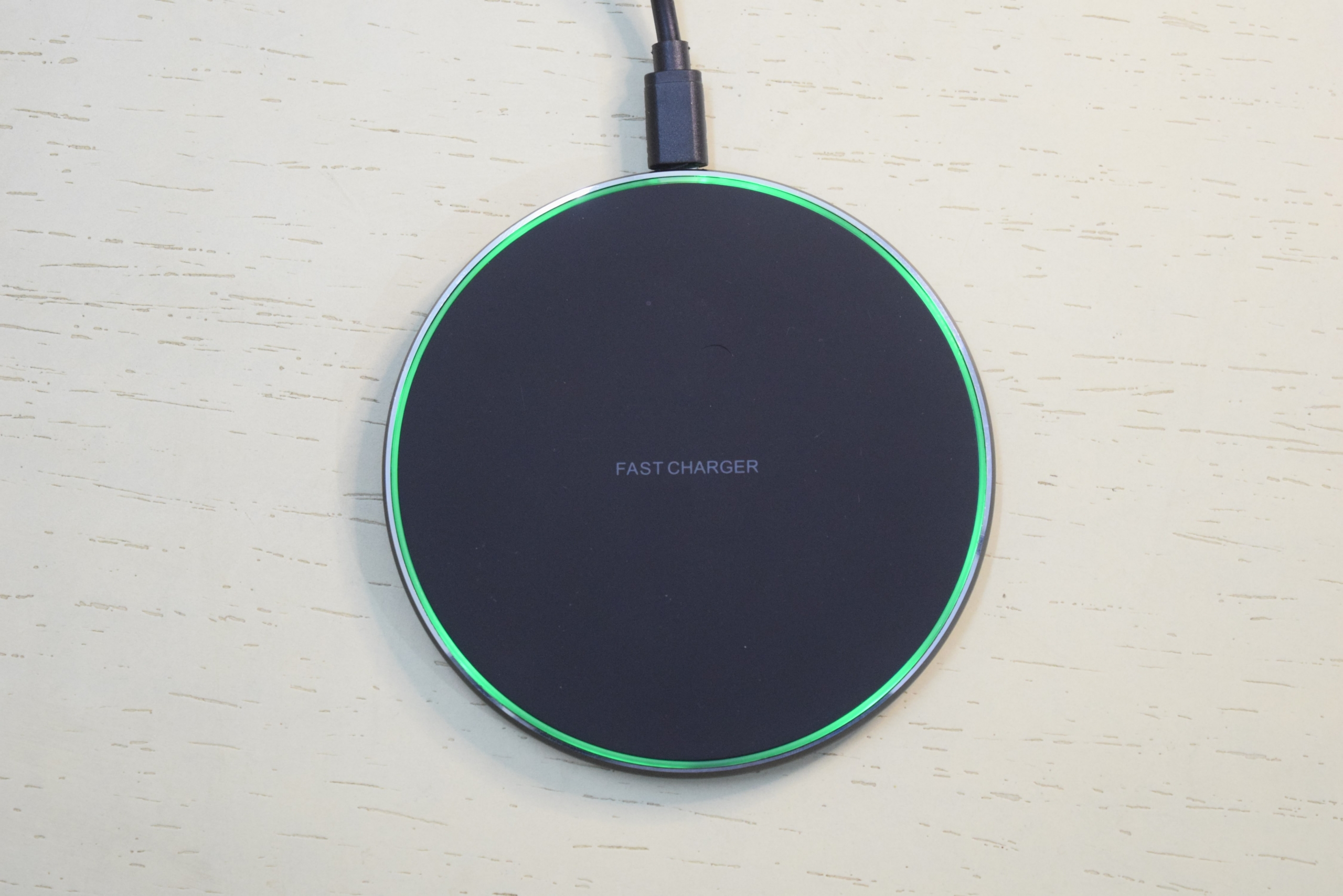 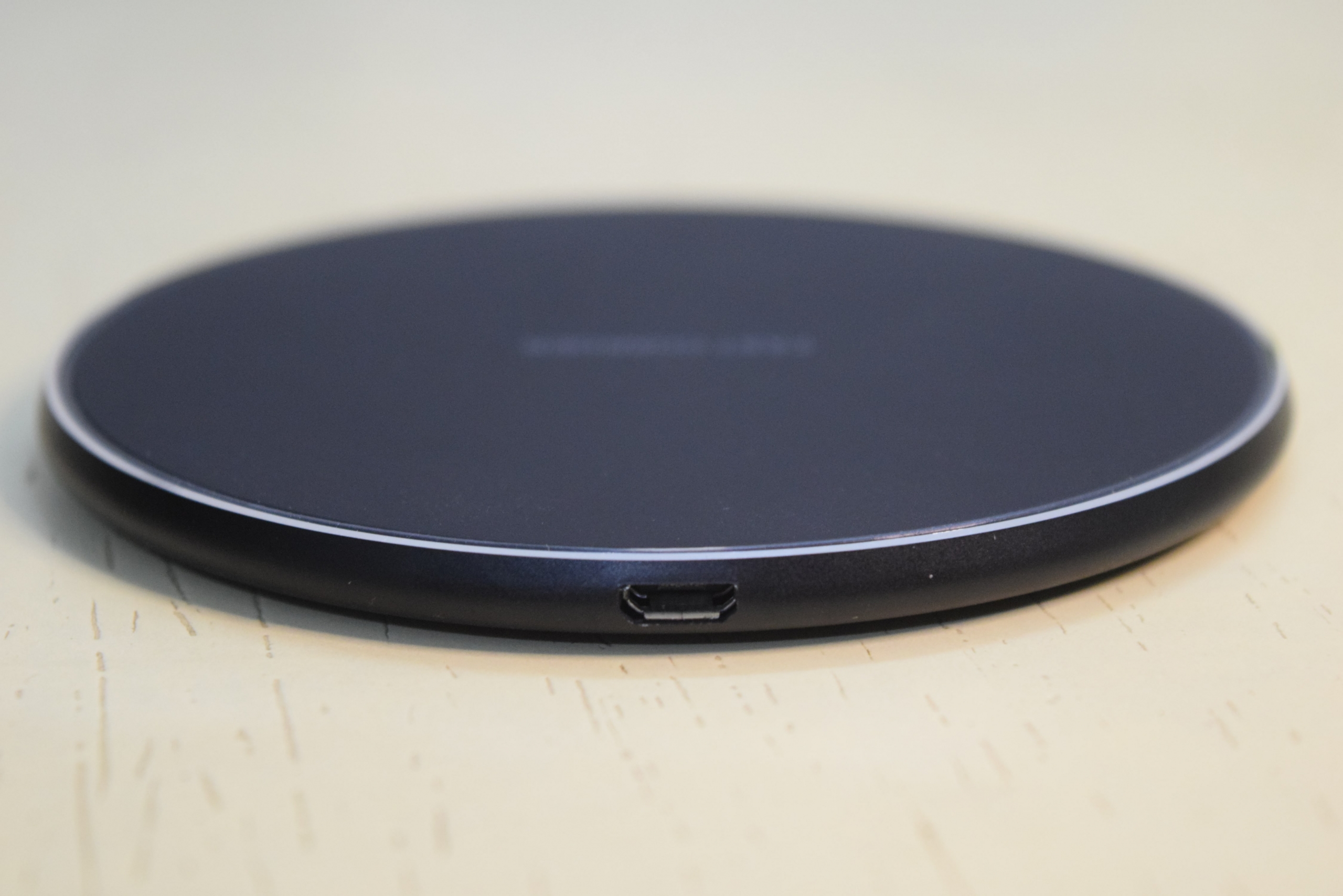 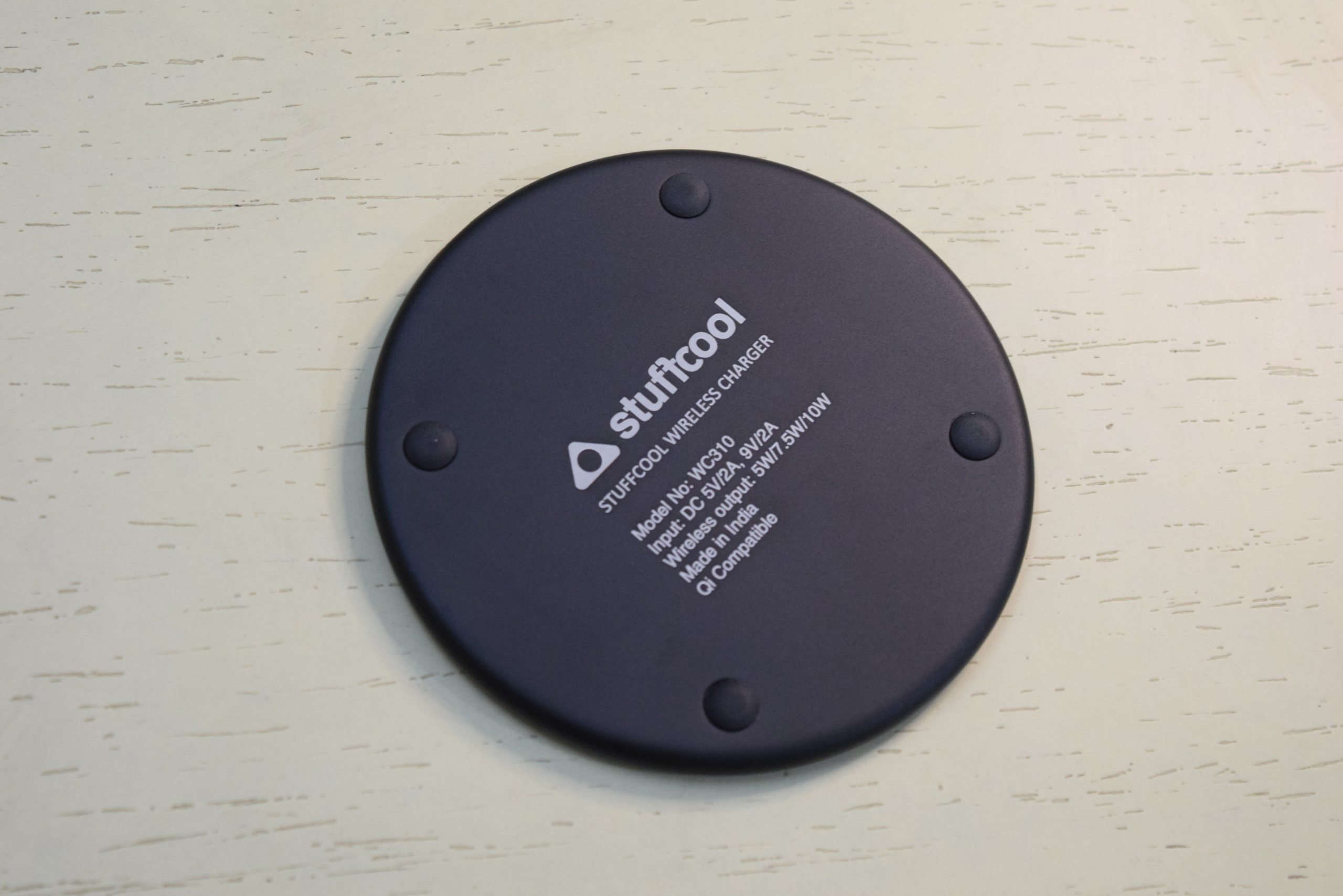 Stuffcool WC310 just comes with a USB cable. So, you need to be careful while selecting an adapter. It is because the wireless charging speed depends on the adapter you use. The company recommends using an 18W Quick Charge 3 Wall Adapter for best performance.

It supports 3 power modes. First is the 5W and below to charge AirPods and other similar low-power devices. The 7.5W charging mode is to charge supporting iPhone models. 10W charging mode is for the flagship Android phone. It charges the phone even if the phone has a case on it. I tested the wireless charging to charge a range of devices including an iPhone 11 Pro, LG Velvet, Moto 360, and Samsung Buds. It charged iPhone 11 Pro from 0 to 60% in 90 minutes. We know iPhone 11 Pro supports 7.5W wireless charging. LG Velvet was charged just 40% in 90 minutes. So, the charging speed was good. 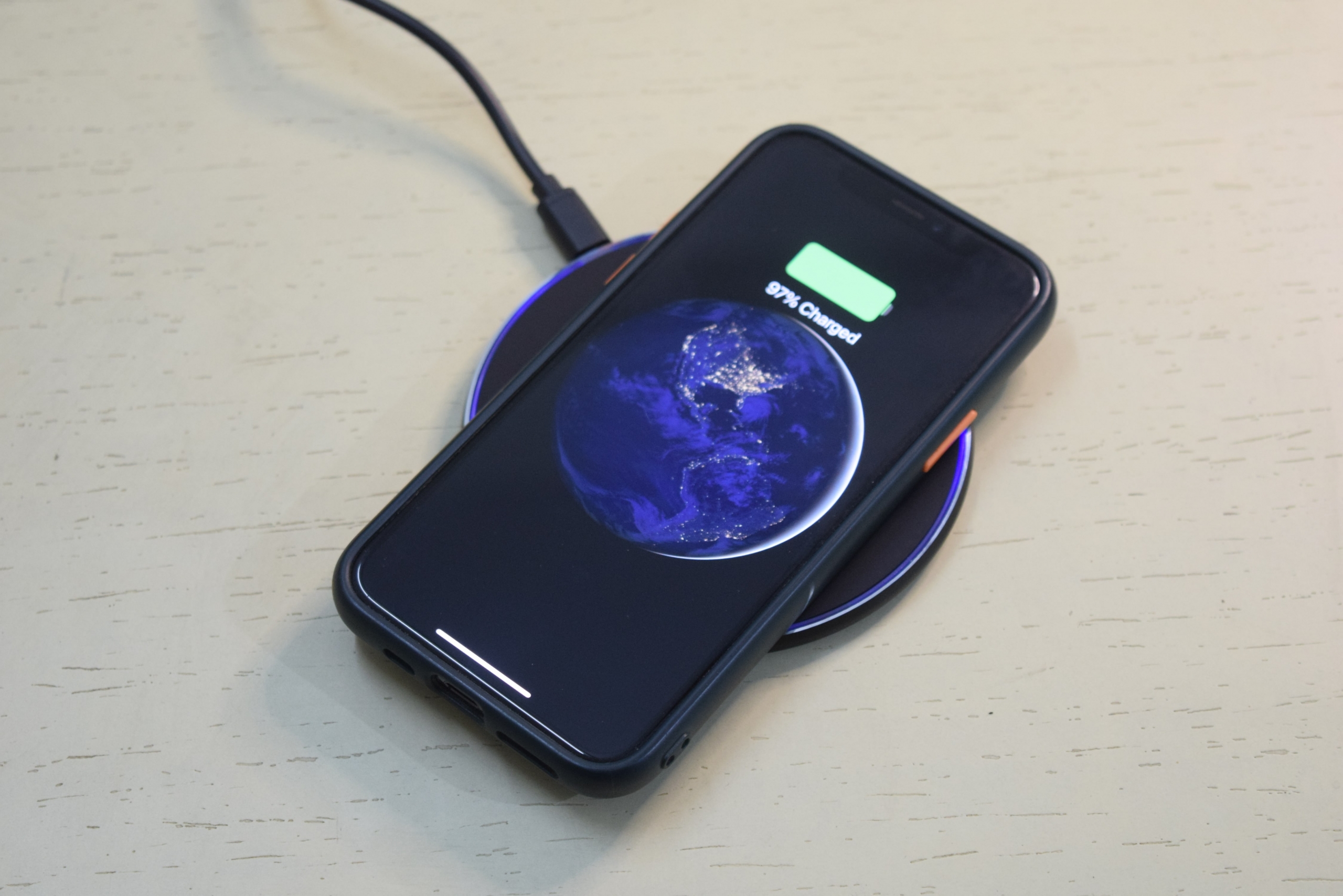