Moto has finally launched both Moto E4 and Moto E4 Plus smartphones in Indian market. These phones fall in the sub 10K segment. Moto E4 is only for offline market and Moto E4 Plus will be available only from Flipkart. I spent few time with these two phones to check initial impressions and read this article to know about it.

Before I start, let’s have a quick overview of the specifications.

Moto E4 and Moto E4 Plus phones are similar in design but different in size. The Moto E4 Plus is not just larger but offers better specs. Both phones have Quad-core MediaTek MT6737 processor clocked at 1.3GHz and run on Android 7.1.1 Nougat.

Both phones have metallic designs that offer good look and premium feel. Moto E4 is smaller and it weighs about 150 grams. The Moto E4 Plus weighs about 198 grams. The only thing I hate is the weight, but I accept that these are well-built.

The display is same but differs only in size. The display offers a decent experience. Both phones support Moto Display and the recent update has made it even better. Now you can also interact with notifications on Moto Display. If you perform any action, it will ask you to unlock the phone.

Both phones run on Android 7.1.1 Nougat with Moto specific gestures and apps. SO, you have stock Android experience with Moto’s useful tweaks. I personally like the Moto phone’s software experience. 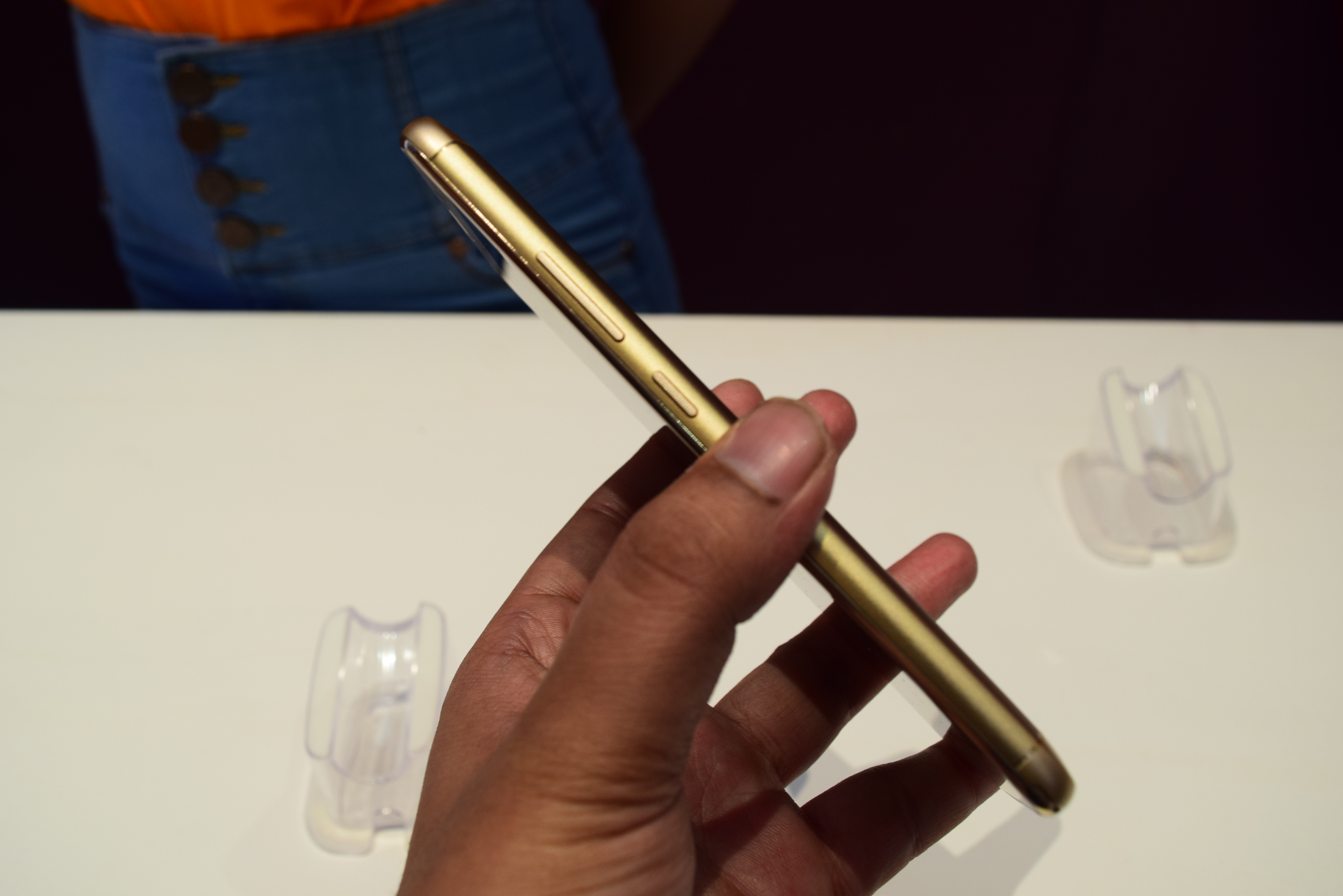 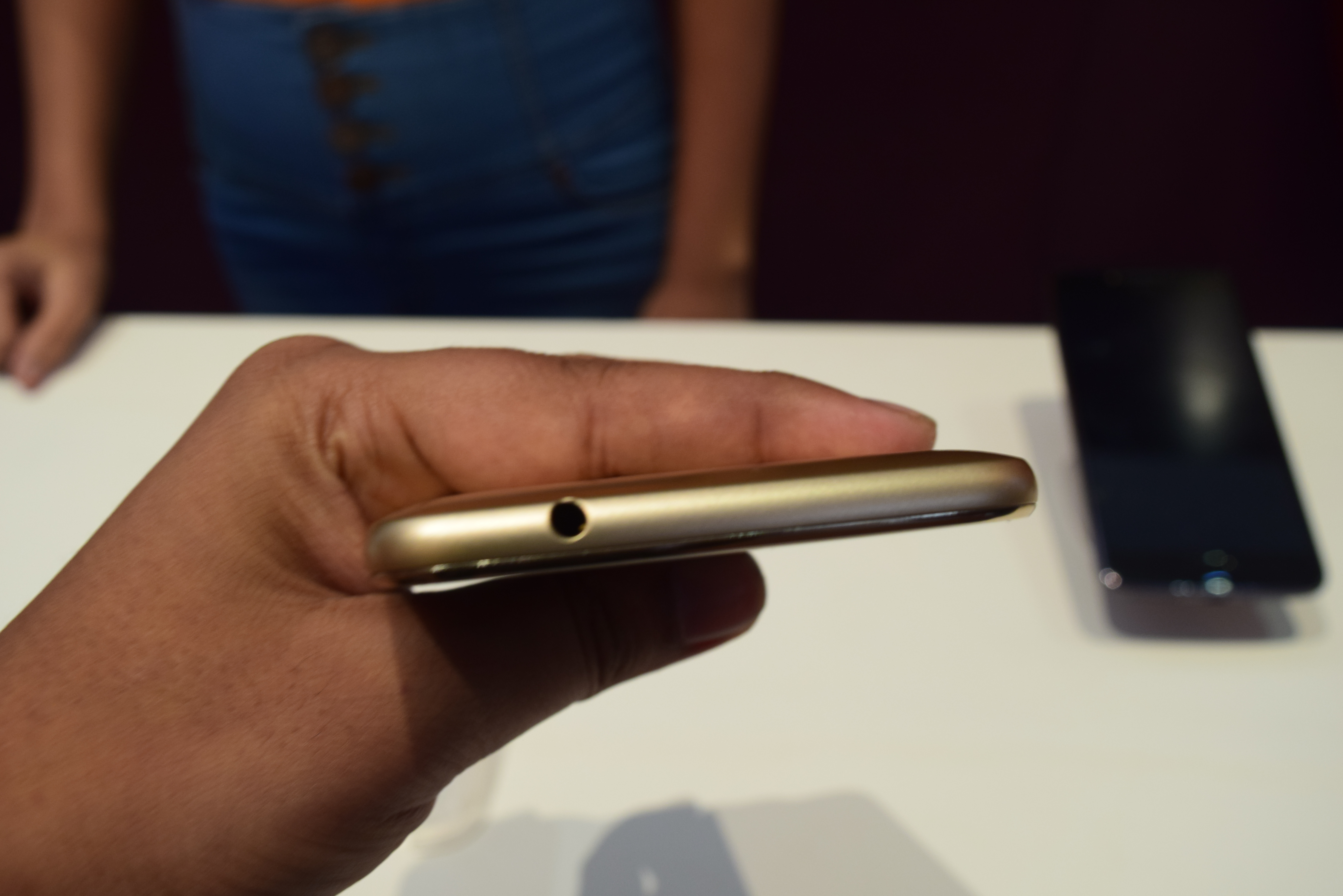 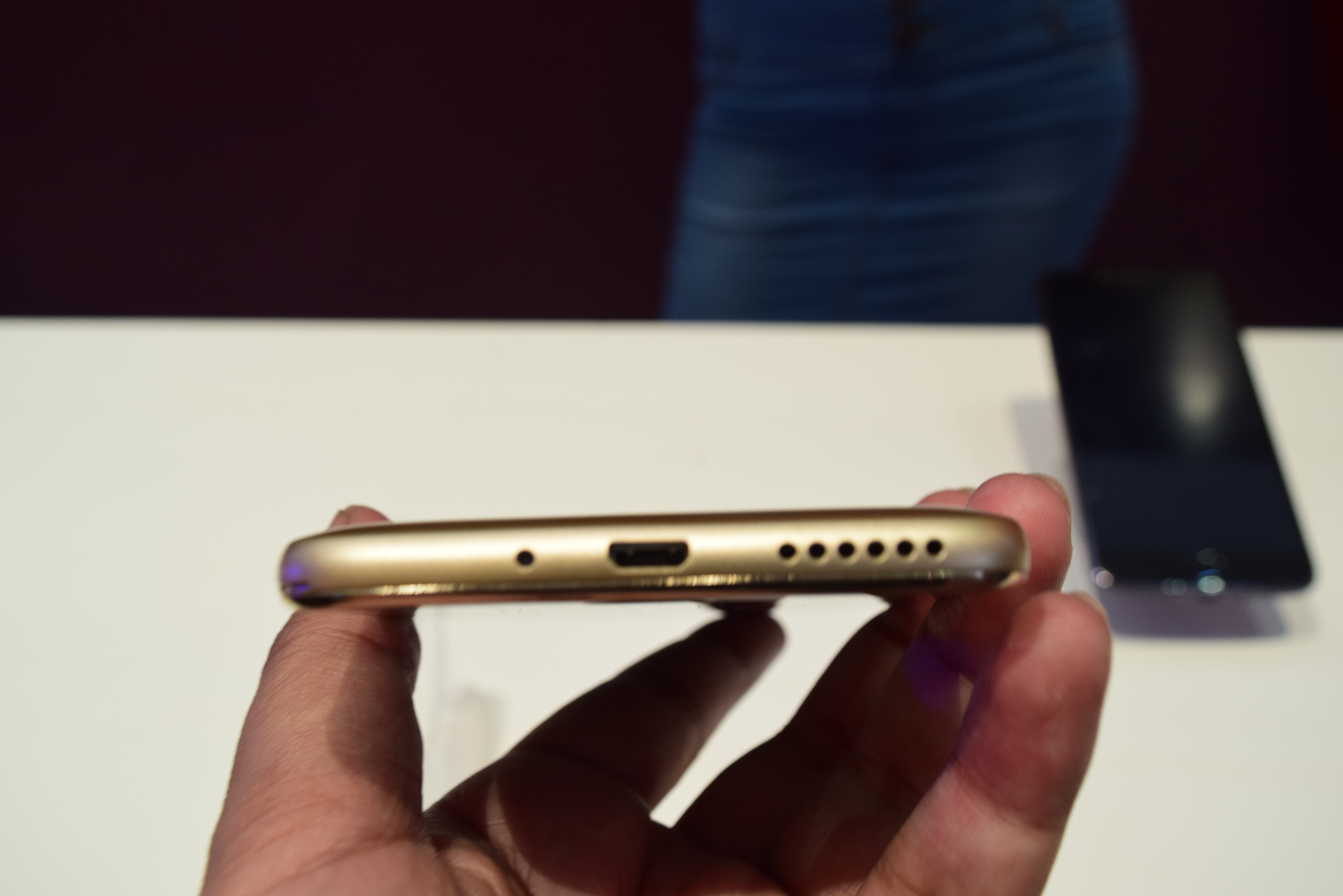 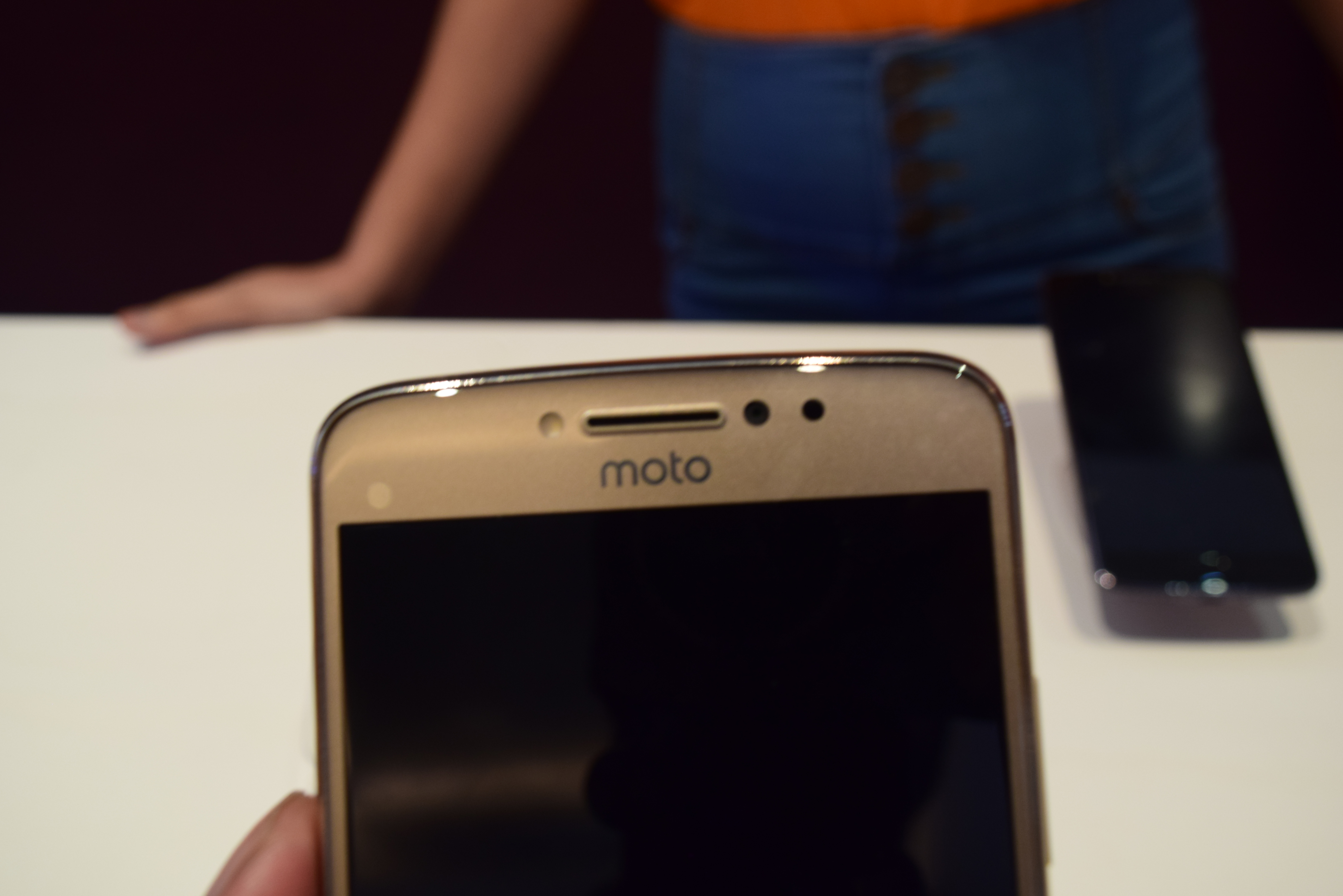 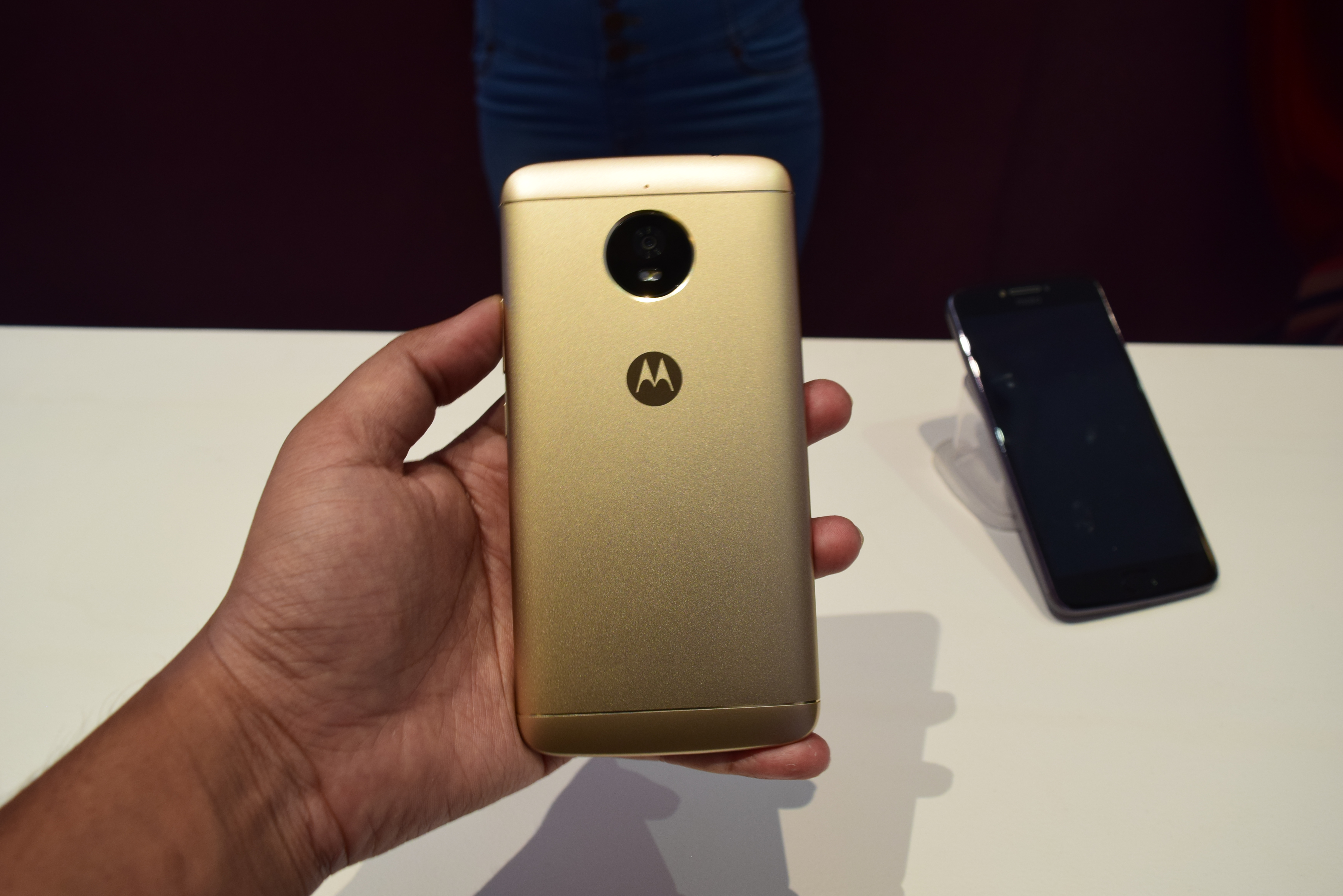 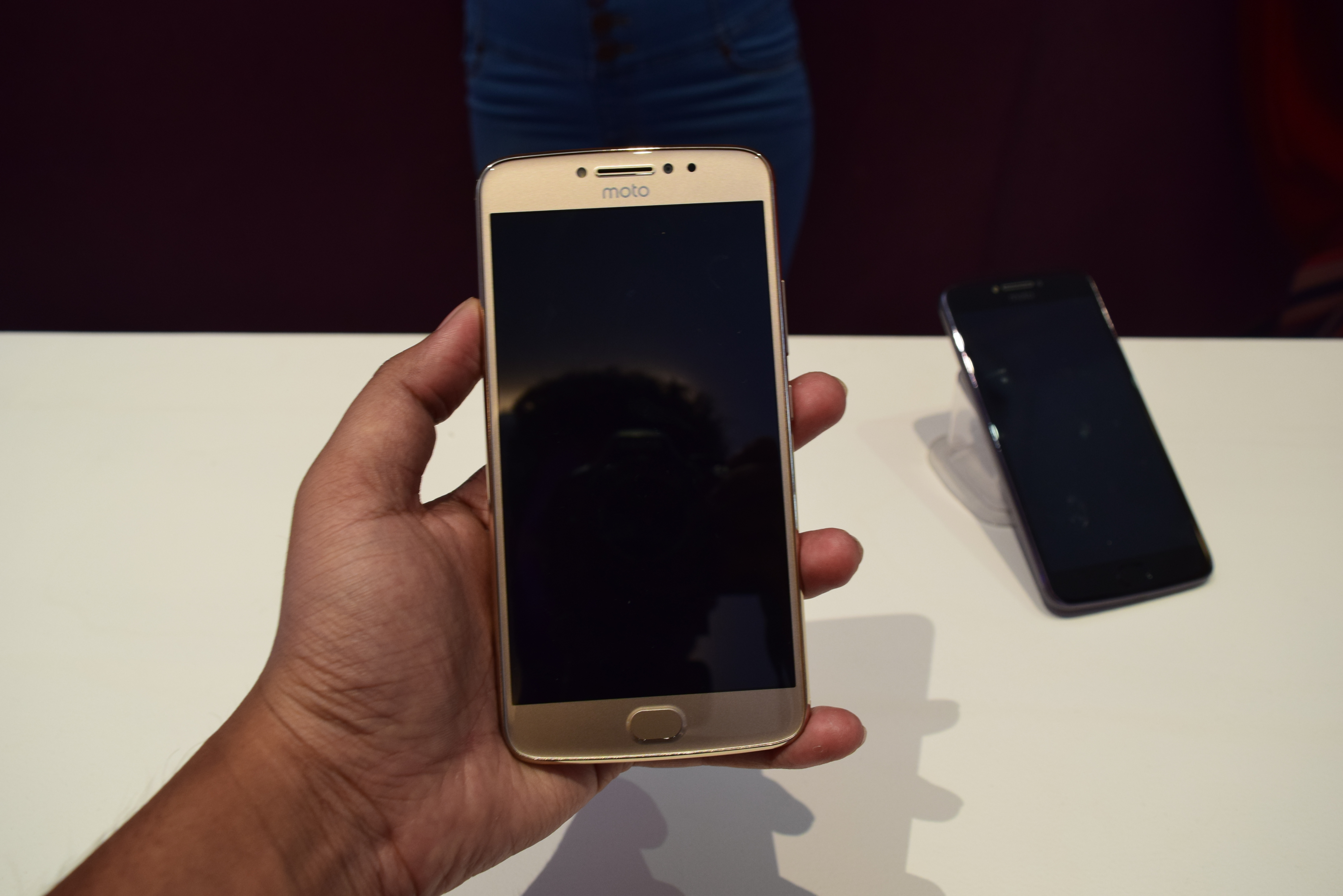 Moto E4 and Moto E4 Plus come 1.3GHz Quad-core MediaTek MT6737 processor. Moto E4 has 2GB RAM and Moto E4 Plus has 3GB RAM. The chipset could be better and I was expecting the Snapdragon variant. But company tried to keep cost less. I don’t want to comment on performance but I guess that gaming performance will not be good. 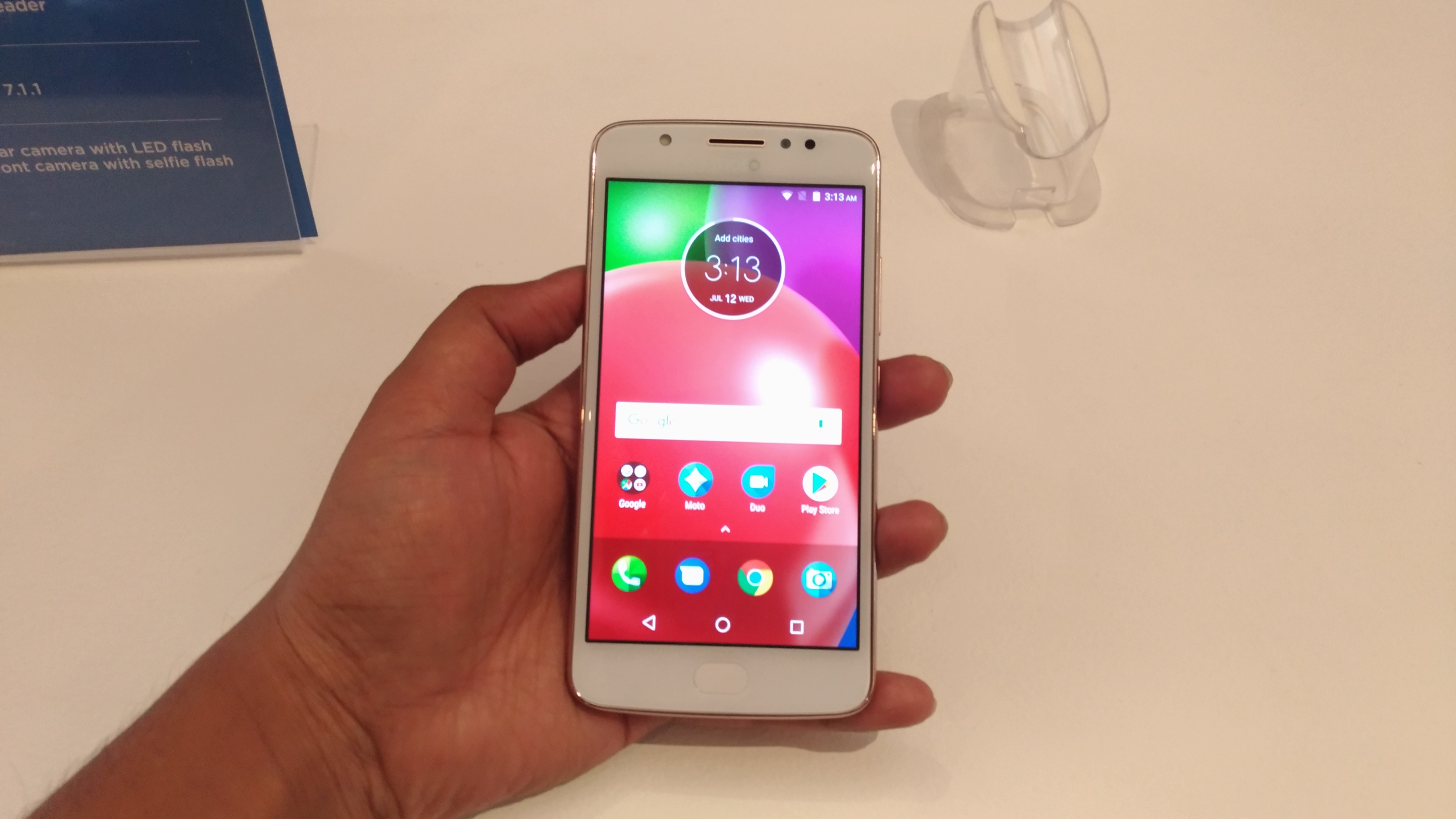 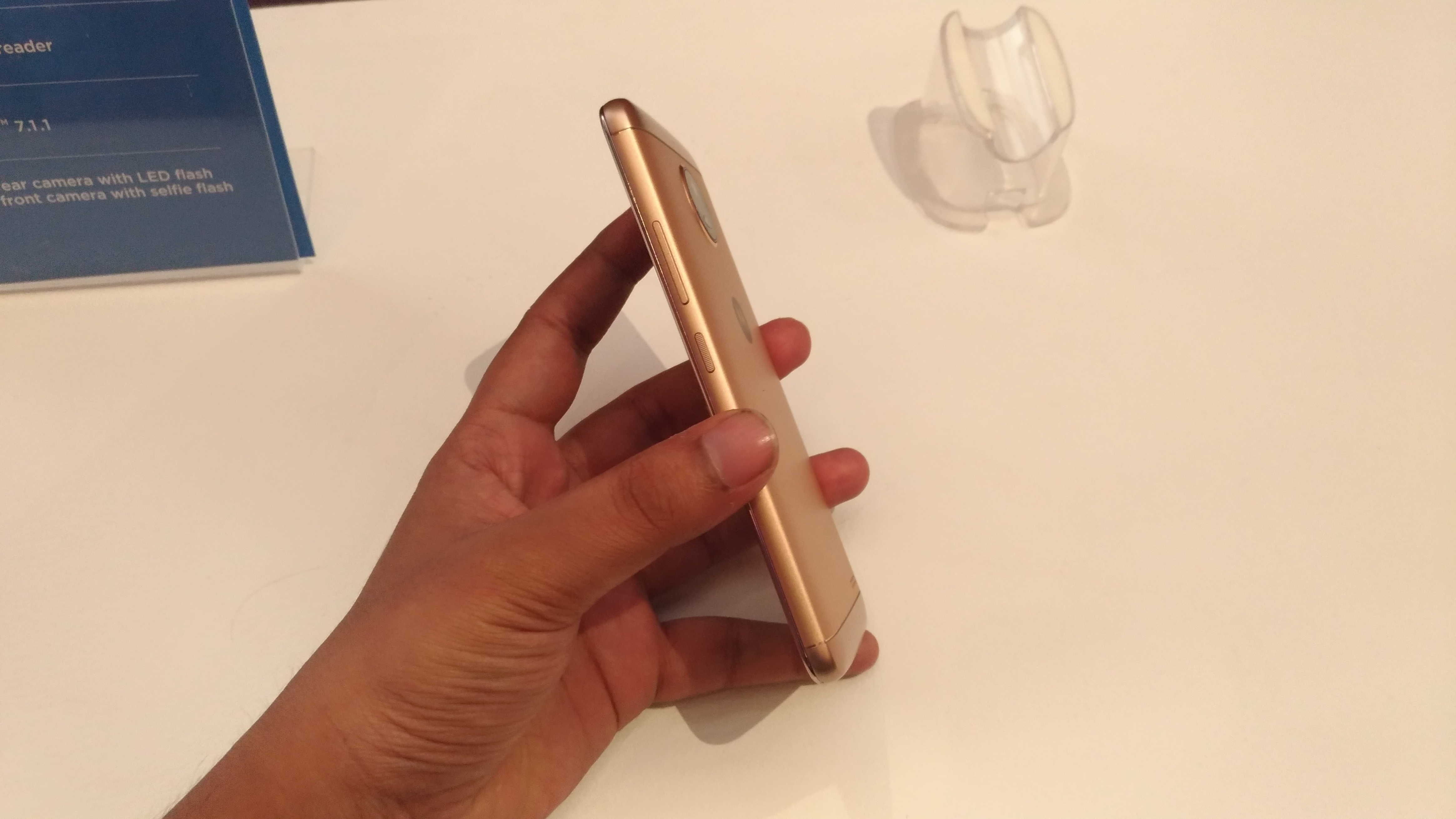 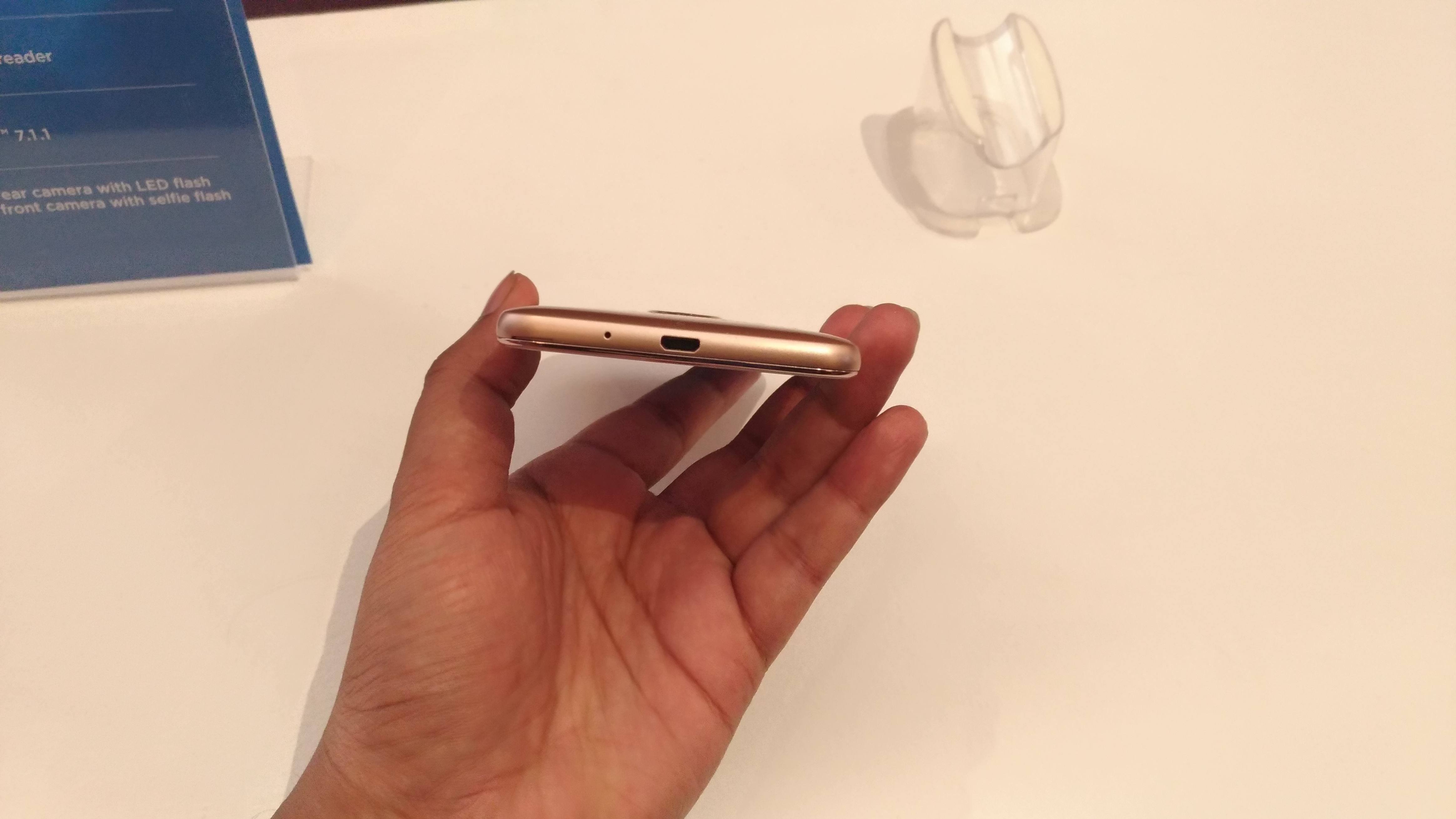 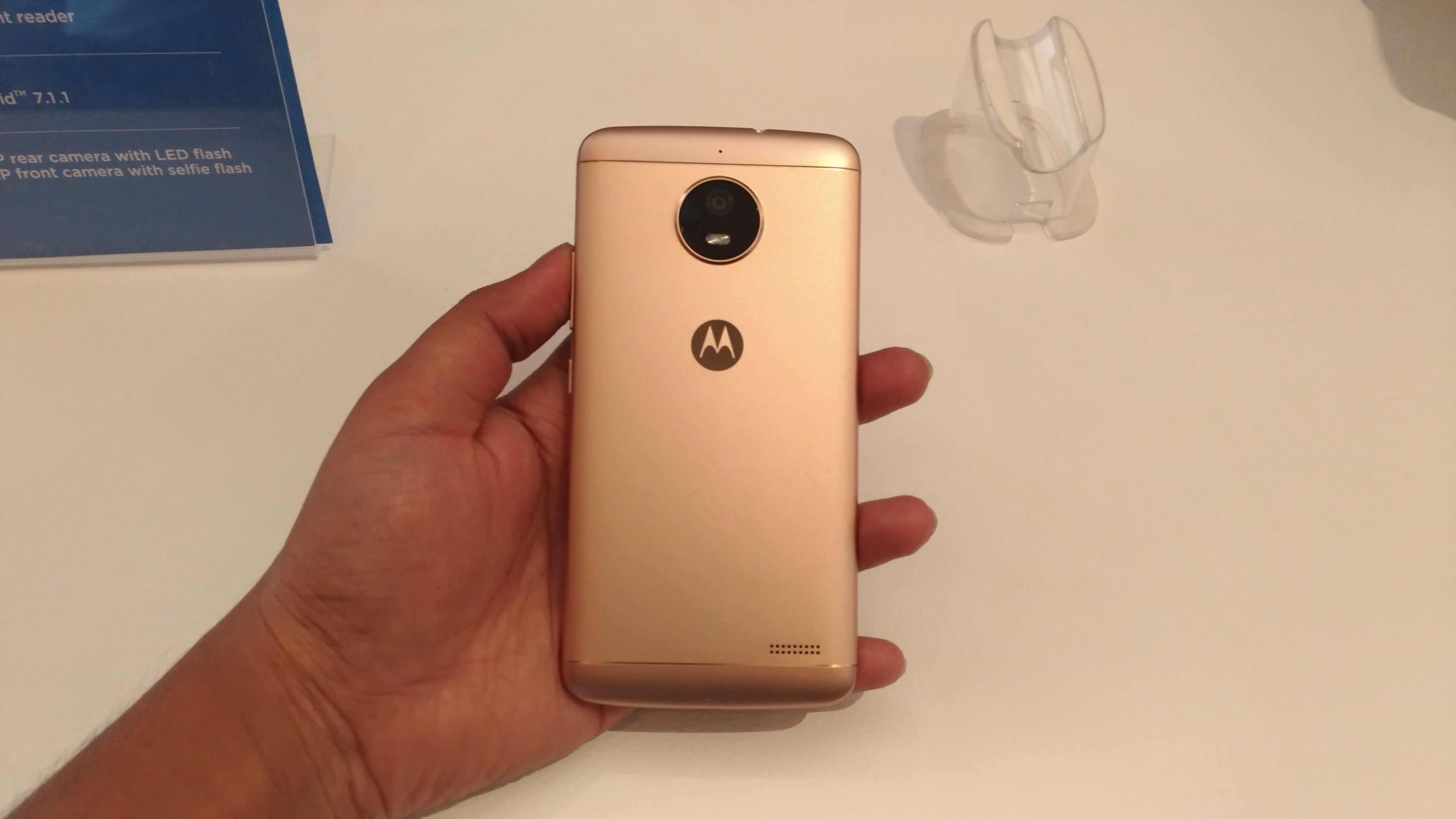 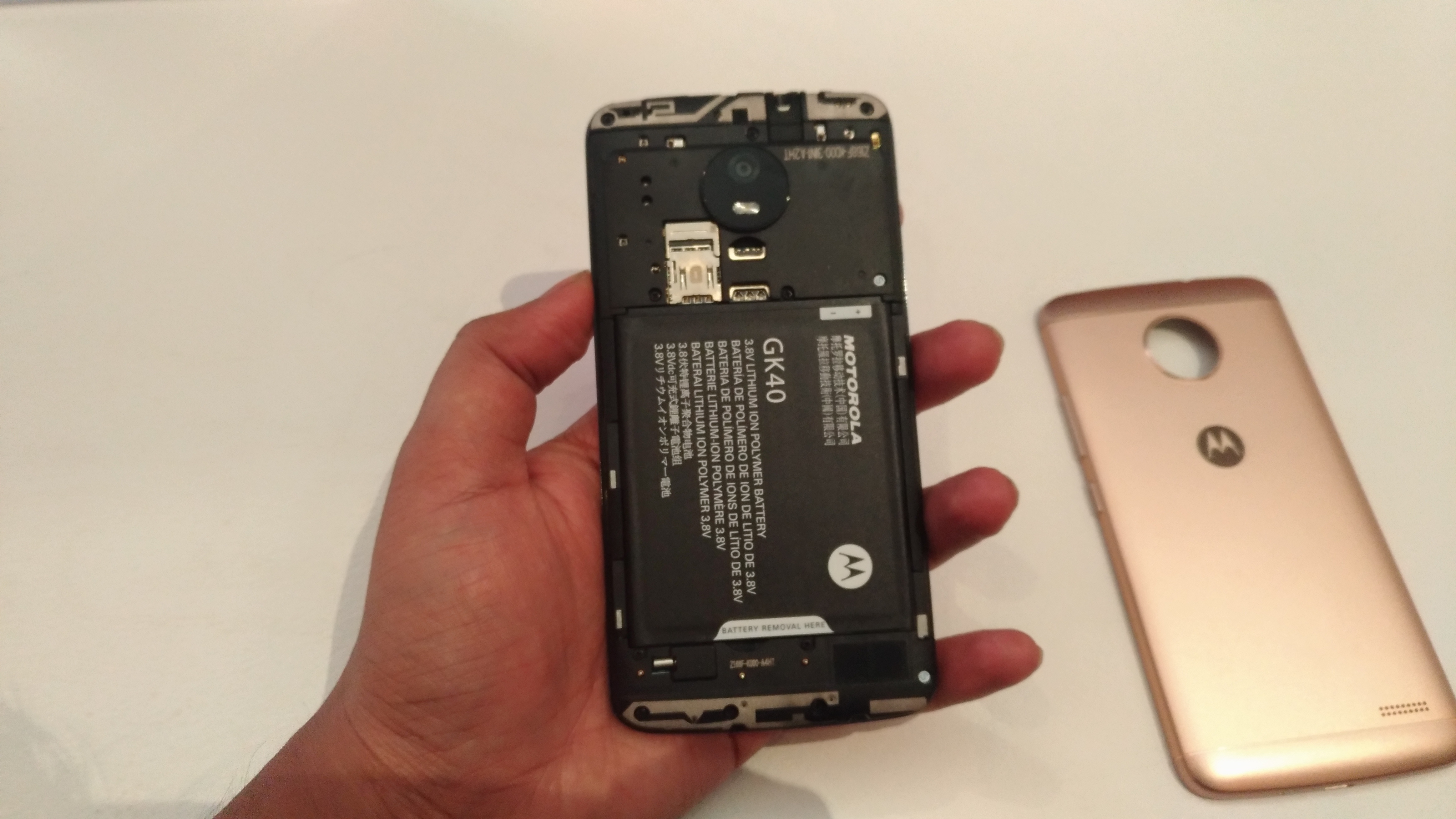 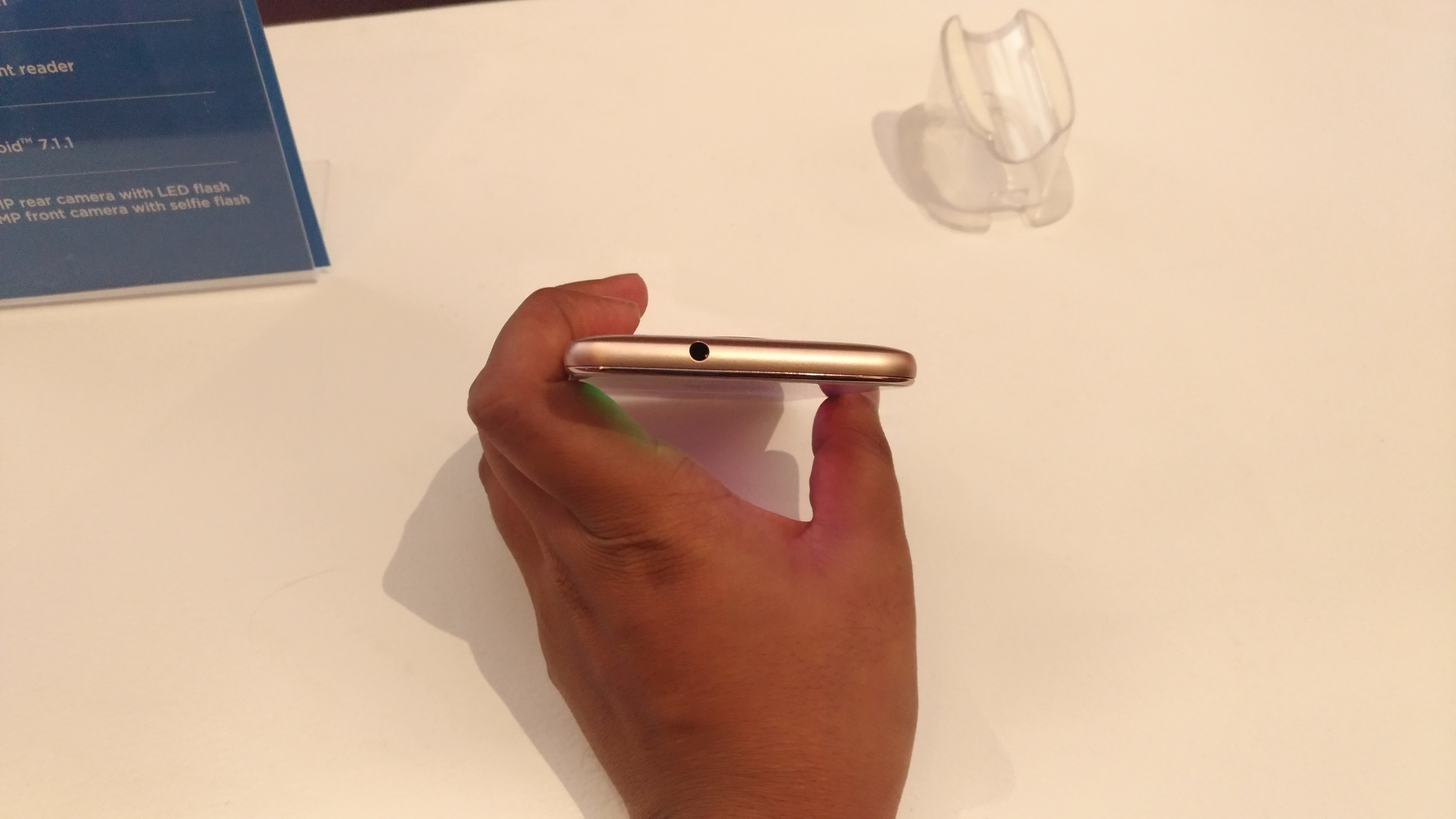 Both phones looks to offer good camera, but I cannot say anything without exploring the camera in different conditions.

The connectivity options are the same that we get in most of other devices. You get 4G with VoLTE, Wi-Fi, Bluetooth, and microUSB.

Moro E4 Plus is giant in terms of battery. It has 5000 mAh battery that will surely give you 2 days of usage. The Moto E4 has just 2800mAh but it is also fine for a device with a small display. Both phones support the Rapid charge.

These devices already have tough competitors in the market. Redmi 4, Infocus Turbo 5, Lenovo K6 Power and Yu Yureka Black are few notable devices to compete with Moto E4 and Moto E4 Plus.

What do you think about Moto E4 and Moto E4 Plus? Let us know your views in the comments.