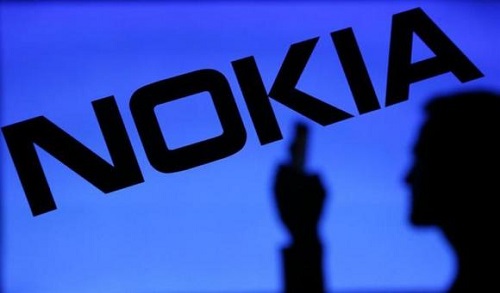 Nokia sold its smartphone business to Microsoft last year, but it is planning to come in the smartphone market again. Nokia’s CEO has confirmed this plan in a recent interview given to German publication Manager Magazin,

Nokia’s CEO Rajeev Suri said that Nokia was looking to return in mobile phone business. “We will look for suitable partners,” says Suri. “Microsoft makes mobile phones. We would simply design them and then make the brand name available to license.”

Currently, Nokia is restricted from using its brand on phones until Q4, 2016 due the agreement with Microsoft. But it appears that company wants to return in the business soon after agreement ends. Nokia plans to not build mobile phones itself but license its name. Nokia will partner a manufacturer who will build the phone and will sell under the Nokia brand name. Nokia did the same thing for Nokia N1 tablet.

So, be ready to see Nokia phones again. But keep this in mind that Nokia will not manufacture these phones. Nokia already sold its smartphone manufacturing business to Microsoft. New Nokia phones will only carry the name of Nokia, not the original Nokia quality you used to see in past.