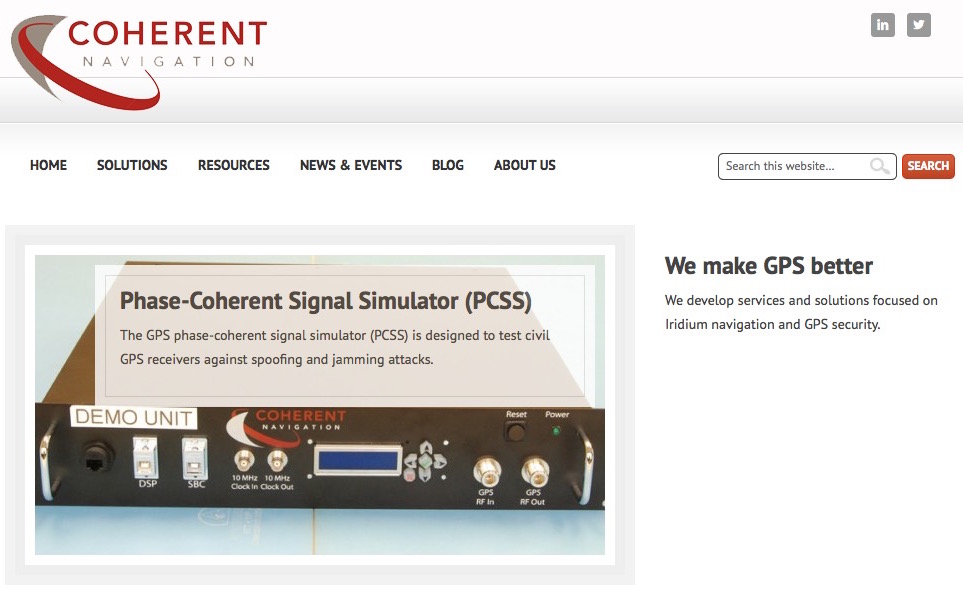 To boost its mapping service, Apple has acquired Coherent Navigation, which works on high accuracy GPS and navigation technology. Company will use the acquired technology to boost its mapping service which is struggling since it was launched. Most of the iPhone users prefer Google Maps over Apple maps. Both companies didn’t reveal financial details of the acquisition.

Apple denied to confirm how it will use the technology of ‘Coherent Navigation.’ But we can guess that this technology will be used to boost the navigation service of Apple maps. Apple is also planning to bring a software platform for cars. So, it could be used in that too. It was also reported that Apple is working on electric cars. There are also rumours about Apple’s self-driving cars. So, it is very important for Apple to have an accurate and fast GPS and mapping technology.

We can expect that new version of Apple maps to come as early as next WWDC this year. Apple is gearing to make its maps packed with lots of features to get early users and recognition in this field.

Apple maps are already there but it couldn’t get success. Apple is trying its best to make its mapping service better and accurate. It has also acquired various startups including Locationary, Embark, Hop Stop, WifiSLAM, and BroadMap to improve its maps.

Various auto companies are now interested in location-service startups. Recently, Uber also made a bid of $3 billion for Nokia’s Here maps. Apple was also interested in buying Here maps but this deal couldn’t get to the end. Apple is playing safe and smarter. In place of going behind big players like Here maps, it is targeting innovation early stage startups which have potential to be big. Apple acquires those startups for technology and talent both.