We spent few hours with Zenfone 2 (ZE551ML) and here are our initial thoughts about this smartphone.

Company of the smartphone has been improved as compared to the previous Zenfone smartphones. Power button has been moved to the top and volume rocker keys have been moved to the back just below to the rear camera. It has 3.5 mm jack at the top and microUSB port at the bottom side. Just below the volume rocker keys, it has Asus branding. At the below back side, it has Intel branding and speakers.

It weighs 170g. Front panel of the smartphone contains three capacitive buttons for Back, Home, and Recent Apps just below the display. Rear panel is curved with metallic finish that gives it premium look.

The Asus ZenFone 2 (ZE551ML) features a 5.5-inch full-HD (1080×1920-pixel) IPS display with pixel density of 403ppi. Display is also protected with Corning Gorilla Glass 3 for protection. The full-HD screen is vibrant and viewing angles were good. 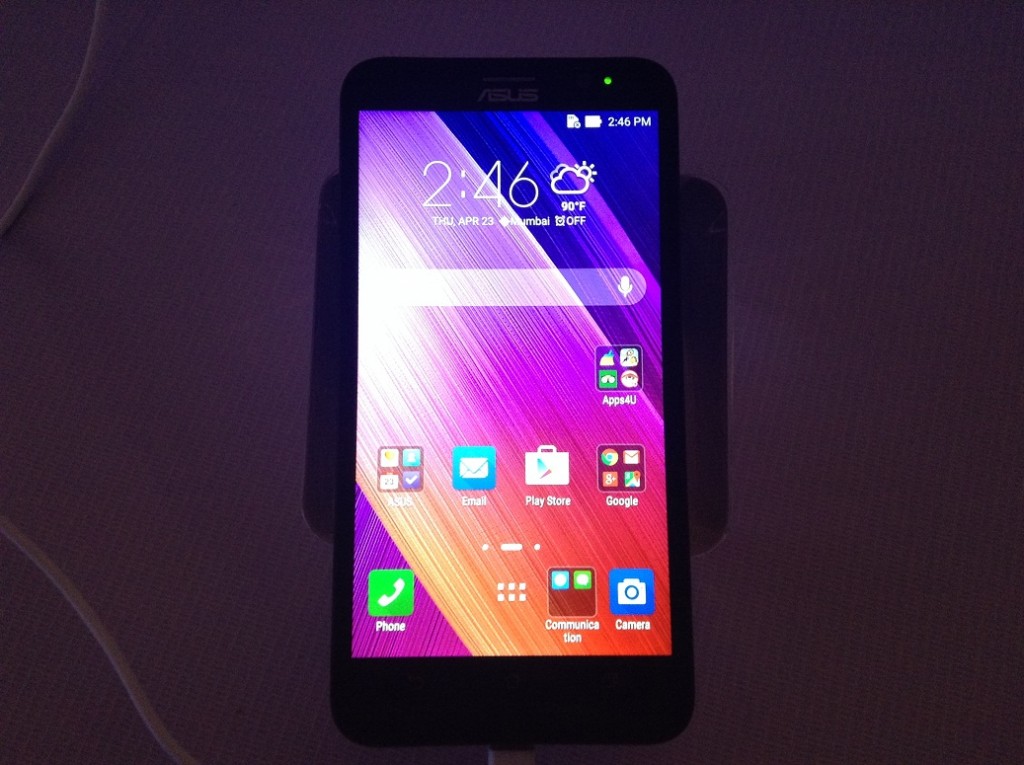 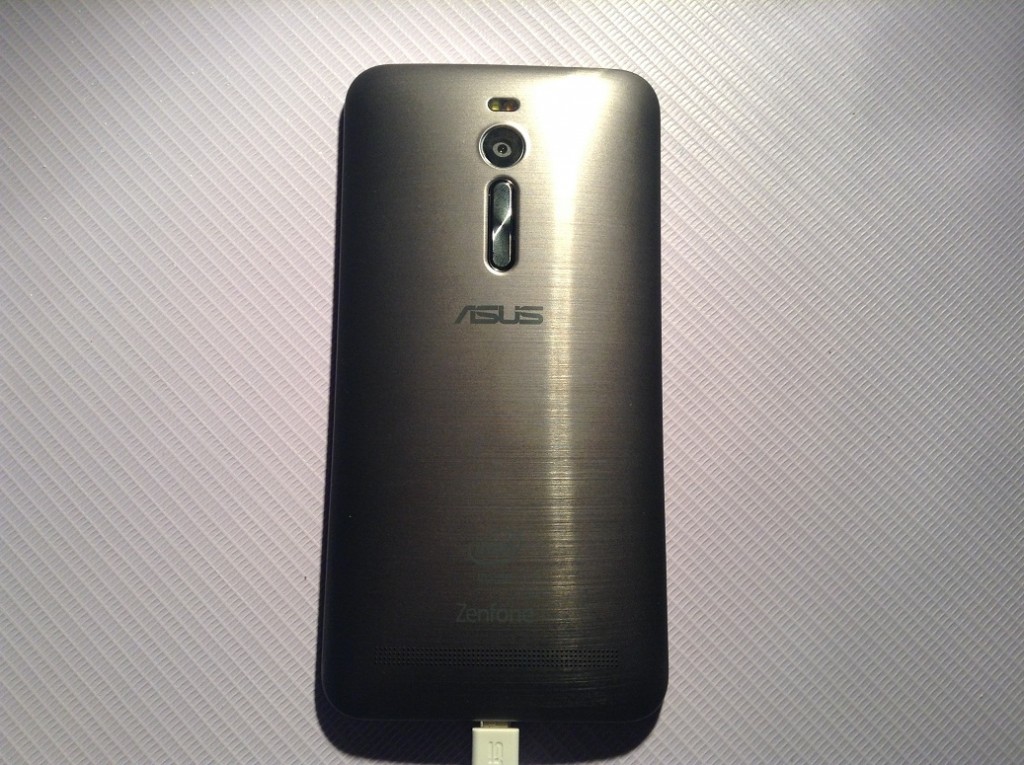 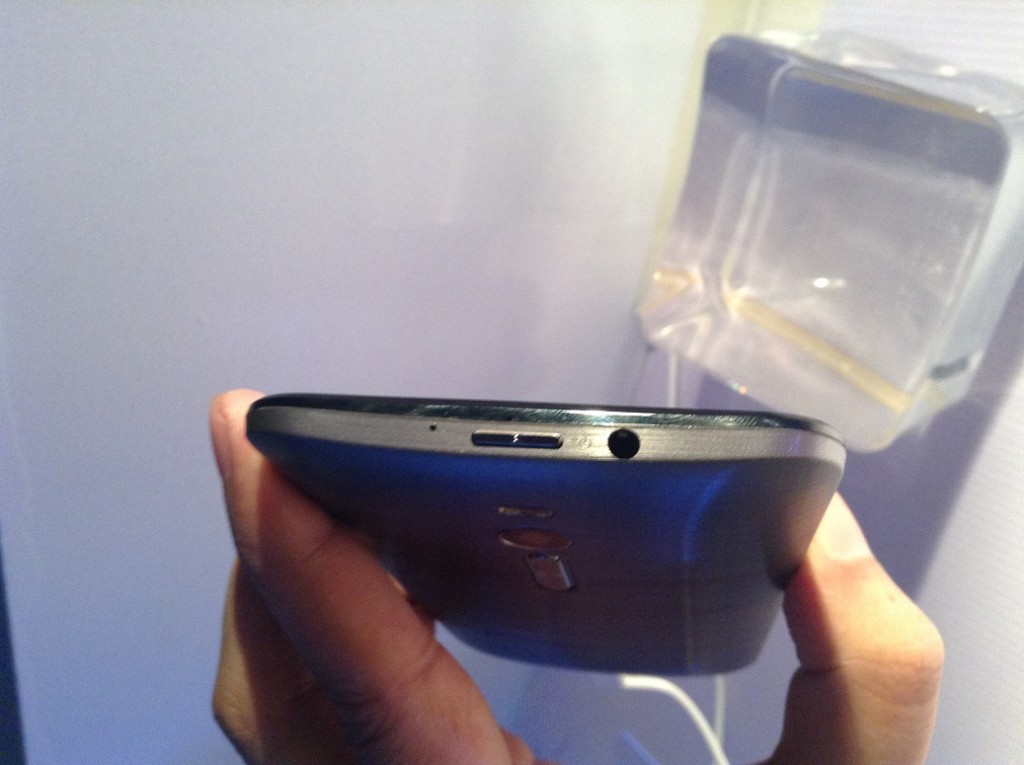 It is powered by 2.3 GHz 64-bit quad-core intel Atom Z3560 processor with PowerVR Series 6 G430 GPU. It has 4 GB RAM. We tried opening various apps, switched between apps and did lot more things. Performance was good and smooth. I also played asphalt game in the device and it gave smooth performance. Even after 15 minutes of gameplay, it didn’t show heating or lag.

It has a 13 megapixel rear 5-element camera with dual-color real tone flash. Camera performance is really good. Camera app offers so many settings, so you have full control over your photography. It also has a 5 megapxiel front camera with 85 degree wide-angle lense. You can also capture panorama from front camera. Asus also offers loli flash which you can use to capture selfie in low light. 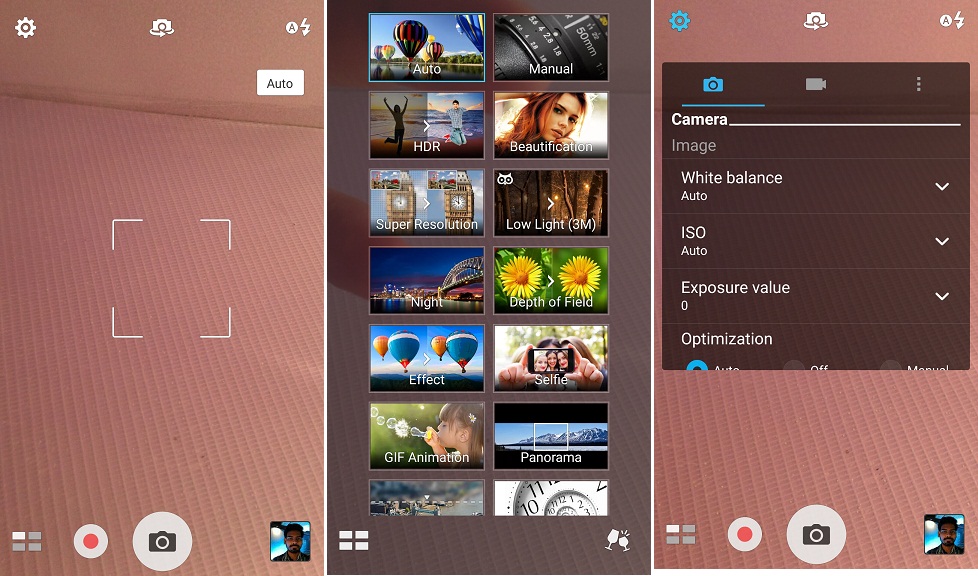 It comes with 4G LTE connectivity which can offer up to 150 MBPS download speed. It also offers WI-FI 802.11 a/b/g/n/ac dual band, Bluetooth 4.0 with A2DP, WI-Fi direct, Wi-Fi hotspot, NFC and microUSB with OTG support.  It claims to connect with 5 satellite navigation system supports including GPS, GLONASS, QZSS, SBAS, and Beidou.

It is packed with 3000 mAh battery which claims to offer Asus Boostmaster for fast charging. It can charge your smartphone up to 60% in just 39 minutes. 10 minutes charging offers 4 hours of chatting. Performance of the battery is quite good.

It runs on Android 5.0 Lollipop with Asus ZenUI with more than 1000 software enhancements. I personally liked the tweaks it added. It comes with various themes and different wallpapers. You can also change the transitions effects. It also comes with various useful apps including ZenLink, ZenMotion, Quick Access, Asus Splendid, Kids Mode, Trend Micro Security and various others. 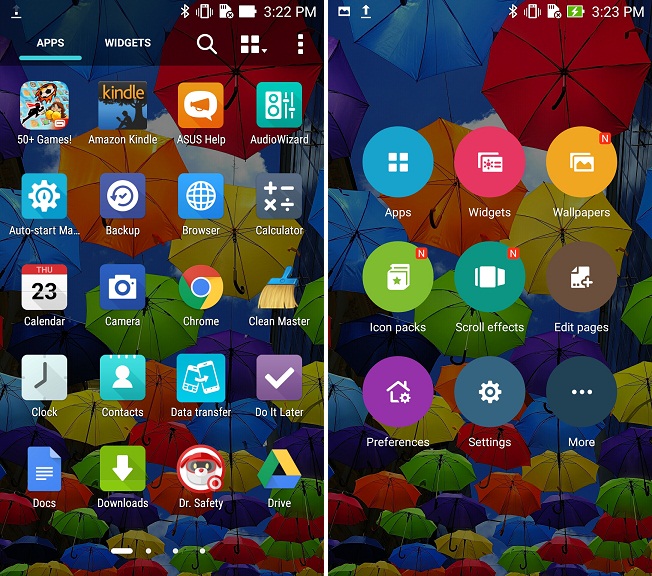 Design of the smartphone is good and offers good grip in hands. It has good camera and camera app offers good control on photography. Battery is good but in few hours, I cannot say about battery performance. Touchscreen response is good and with 4 GB RAM, it can offer better multi-tasking.

Attaching photos take from rear camera and selfies taken from front camera. It was on low light conditions. 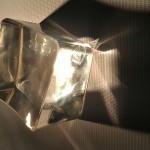 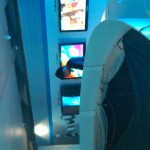 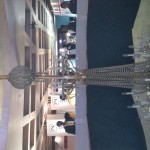 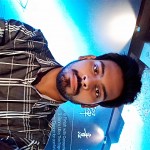 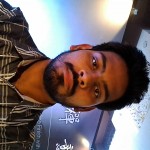