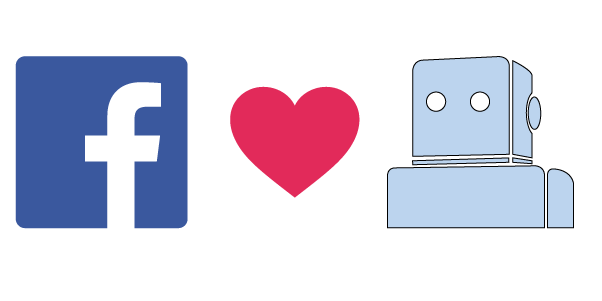 Facebook confirmed that it acquired a voice recognition startup Wit.ai which turns voice into actionable data. Facebook will hire some employees of the company including its three co-founders. Nothing about the deal amount was disclosed.

Wit.ai is a Pallo Alto and was founded 18 months ago. Now they will move the Facebook offices in Menlo Park. Wit has a big community of 6000+ developers and it is powering hundreds of apps and devices.

With the technology acquired from Wit.ai, Facebook can allow users to speak and it will be converted to text as posts or messages. Facebook can also use it for other things like song recongnition, voice commands on messenger or Faceook app.

“That is where today’s big news comes in: Wit.ai is joining Facebook!,” Wit team posted on blog. “It is an incredible acceleration in the execution of our vision. Facebook has the resources and talent to help us take the next step. Facebook’s mission is to connect everyone and build amazing experiences for the over 1.3 billion people on the platform – technology that understands natural language is a big part of that, and we think we can help.”

Wit team confirmed that the platform will remain free and open for developers.