Today, Google has announced that it has partnered with Luxottica Group, the parent company of Ray-Ban, Oakley and several other luxury glasses brands, to design the stylish frames for Google Glass.

Luxottica itself confirmed the news that it will build new version of Google’s wearable. All new Google Glass Frames will be launched under Ray-Ban, Oakley, Miu Miu and many other sub-brands. 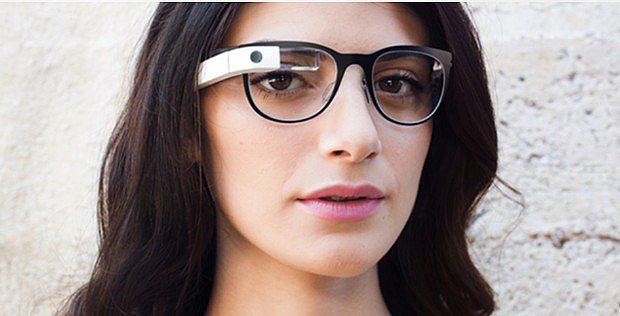 “Luxottica understands how to build, distribute and sell great products that their clients and consumers love – something we care deeply about at Glass, too. They’ll bring design and manufacturing expertise to the mix, and, together, we’ll bring even more Glass style choices to our Explorers. In addition, Luxottica’s retail and wholesale distribution channels will serve us well when we make Glass available to more people down the road,” Google announced in a Google+ post.

Also Read: 7 Features of Google Glass You Must Know

Also Read: Google Glass will SELF-DESTRUCT if User try to sell it on Ebay

Earlier this month, few reports suggested that Google will open Glass retail stores to sell Google Glass. But this deal confirmed that Luxottica will sell Google Glass from its own distribution stores.

Google started selling the first batch of Google Glass frames back in January. Frames for this batch were designed in-house. In coming months, we will see stylish Glass frames. With attractive frames, it will surely attract normal people to come and use Google Glass in daily life.

What do you think about Google Glass? Share with us via comments.