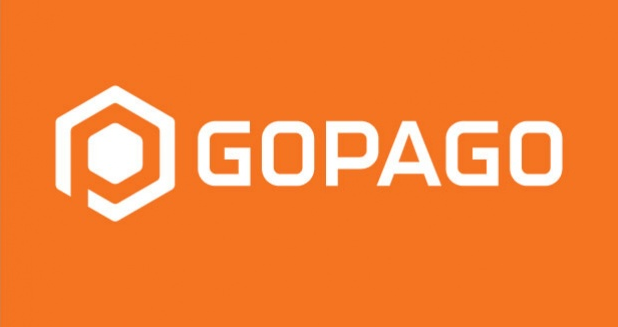 GoPago is a mobile payment startup founded by Vincenzo Di Nicola in 2009. GoPago app for Android iOS lets you to order-ahead, which means you can place an order at a store, pay for it, and collect it when you get to the store. It saves you the pain of waiting in line and swiping your card. This app had given a hard time to companies like Square and Starbucks. Moreover the app is available on Google Play for free.

Here’s what Di Nicola said to the press:

The acquisition indicates Amazon’s desire to further expand and improve its ‘Login and Pay’ service-a service similar to offered by Paypal- that lets you to pay on online stores and e-commerce sites from your Amazon account.

So what is the ambitious project of Amazon? We do not have enough information about that. Amazon already offers few mobile payment ways. It can use GoPago to improve its mobile payment system. Back in October, it launched “Log In and Pay with Amazon“, a digital wallet service to compete with PayPal.

Few weeks back, Amazon also announced its ambitious project delivery drone which was criticized by people around the world. It seems that company wants to give easier way of shopping with better payment and delivery options.