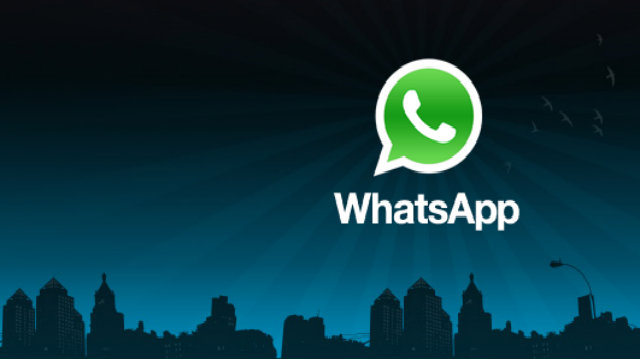 Earlier this month, WhatsApp announced that it has delived 27 billion in a single day. It makes WhatsApp, biggest non-carrier driven mobile messaging service. WhatsApp is growing fast with its availability on iOS, Android, BlackBerry, Windows Phone and S40 platforms. WhatsApp allows users to share messages, photos, videos and location with their mobile contacts using WhatsApp service. By using WhatsApp, you can save SMS cost of text messages with instant sharing of photos and videos.

Google and Facebook both giants are interested in WhatsApp, but company is not looking to be acquired. Few days back, It was rumored to in talk with Google. But, WhatsApp denied all rumors.

Mobile messaging service is now becoming more popular. This is the reason why Google launched Hangout app. Facebook is also trying to improve its Messenger app with new features. Apple also has a similar services calls iMessage but it is restricted to iOS users only.

What do you think about WhatsApp, Share your views with us via comments.