Fake calls are those kinds of calls in which you get a call from nowhere but it rings your phone with a fake call notification. This is useful when you want to get rid of a certain place. Suppose someone is wasting your time but you cannot say the person to stop directly. In this case, you can use any of these fake call apps and then say to the person that you have to be somewhere and it is urgent. Just receive a fake call and say Excuse Me to leave the place. The simple and funny way to get out of an awkward situation. It can also be used to make someone fool by faking a call from your friend’s father or girlfriend.

These are some free apps that ring a free fake incoming call on an Android smartphone. If you were looking for Fake Incoming Call apps, check this list. These apps just simulate the call. You won’t receive any real call. 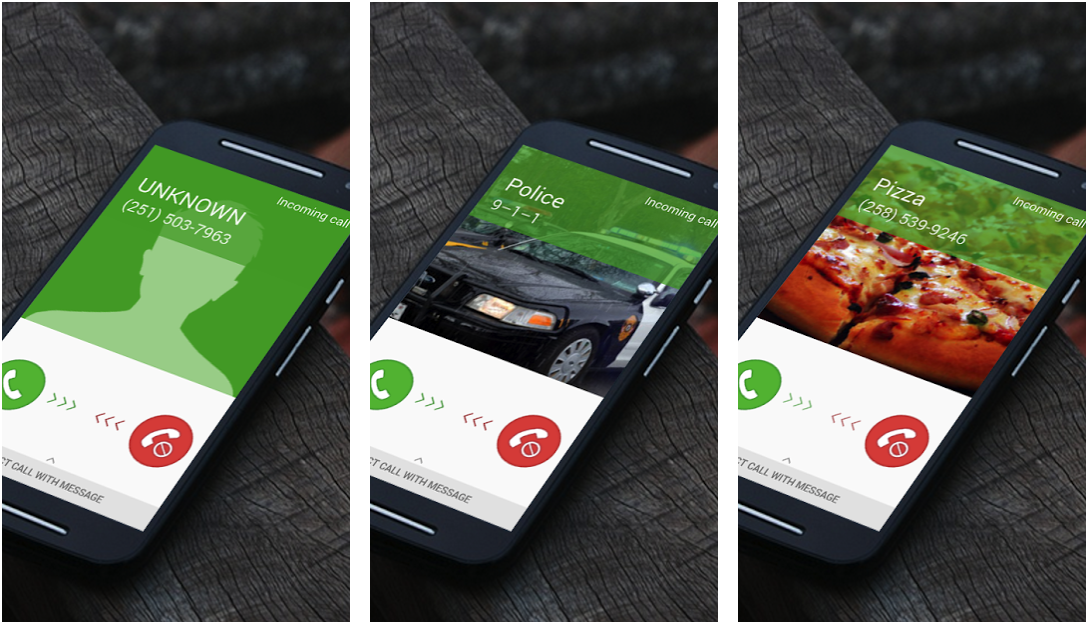 Also see: What song is this? 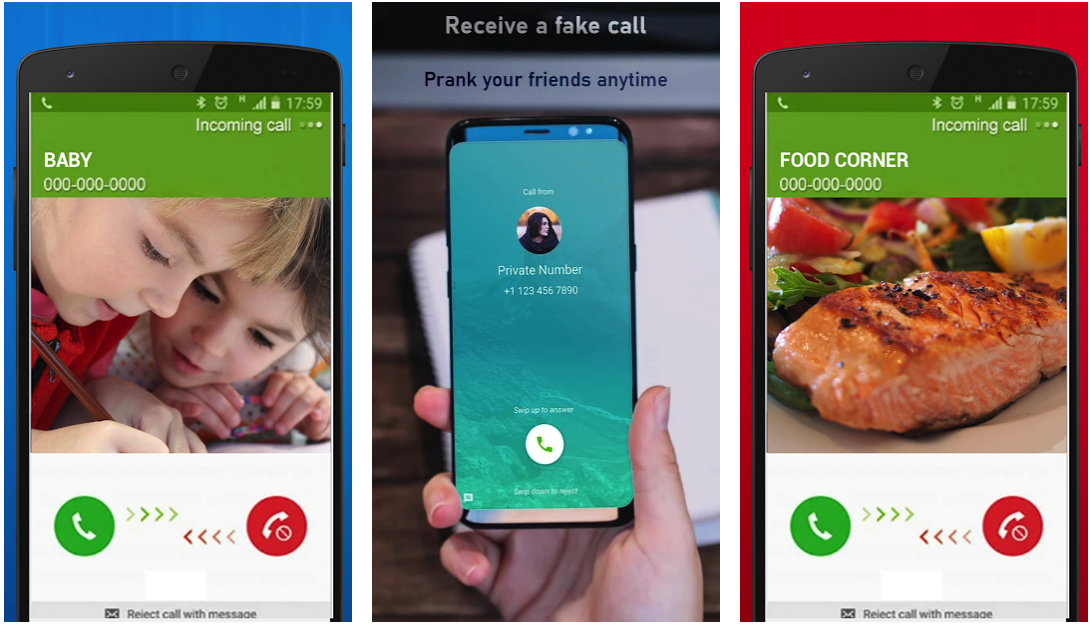 If you want to do a fake incoming call prank or want to get out of a boring conversation, this app can simulate a fake call showing a fake caller id. You can create a fake call from any of the numbers you want. The app lets you schedule calls, set the character name, change the caller’s picture, set the number or name, and record your voice to be played automatically when you lift the call. It shows incoming fake calls on the full screen. If you want to trick people or do a prank, use this app as a fake calling app. 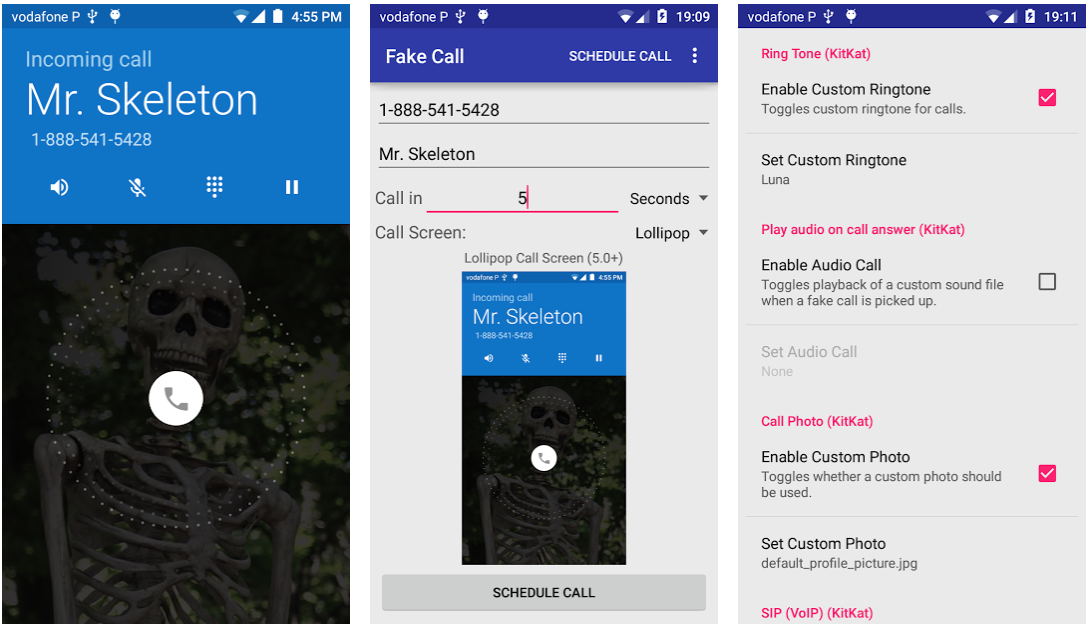 Fake Call is also a similar app that lets you get an excuse to leave an awkward situation by getting a fake call. You can schedule a fake call and set the name, number, or name as per your wish. The app also comes with a widget where you can quickly schedule a call. You can also use the widget to get an instant fake call if you don’t have any scheduled calls. The only issue with the app is fullscreen ads. 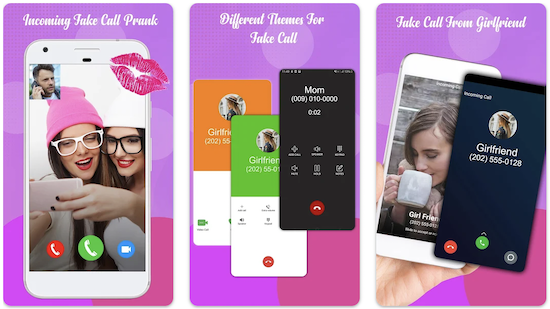 Fake Call-Fun Phone Call Prank is an interesting app. The app initiates a fake incoming call on your phone to help you rescue yourself from an awkward situation. You can use this app to receive a fake call to show other people that you are busy. This app is just for fun and initiates fake calls with fake caller id. You can schedule the call and set the fake caller id by selecting the photo, name, and number. The app also lets you record a voice message to play automatically when you lift the call.

It depends on your needs. Select any of these fake calls. Do not forget to tell us what fake caller id app do you use. Let me know this in the comments.