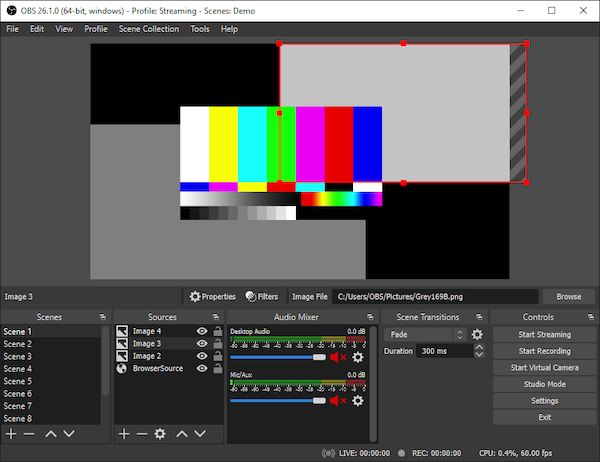 Open Broadcaster Software is popularly known as OBS. It is a free and open-source software for recording videos and live streaming. This is an advanced live game streaming software with several features. You can set up an unlimited number of scenes made up of multiple sources inciting Window Claire, images, text, webcam, capture cards, and more. It also includes an audio mixer with filters. The tool offers a wide array of configurations to tweak your broadcast or recording.

You can use OBS to live stream your games on different platforms including Twitch, YouTube, Facebook Live, and many more. The tool also lets you record your gameplay and edit it later. 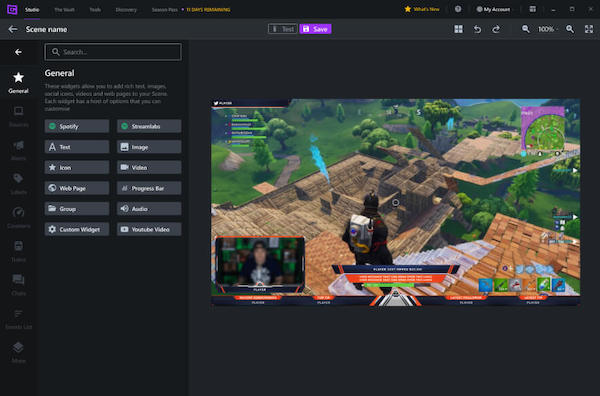 Gamecaster is also a good live game streaming software for gamers. This live game streaming software also lets you add multiple sources and have control over each scene. This software has been optimized for NVIDIA and AMD GPUs for a lag-free streaming & recording experience. It also makes it easy for gamers to manage recorded game play. There is also a built-in video editor to edit your gameplay. It also comes with an intuitive audio mixer. This software also includes an all-in-one solution to keep track of your chats. It lets you display your webcam capture on your gameplay, supports all capture cards, and more. This software supports custom plugins and integrations.

This is a paid software but comes with a demo version with limited functions. 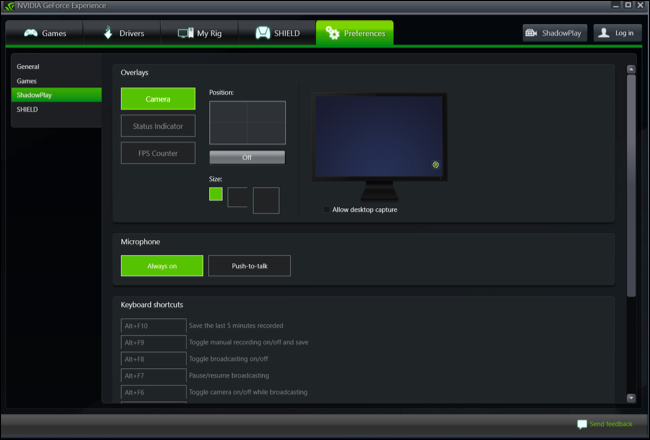 Nvidia Shadowplay is also a good live game streaming software that lets you record and capture your gaming moments. This software encodes in the GPU rather than the CPU. So, it doesn’t affect the system’s performance. You can share gameplay videos, screenshots, and live streams on different social media platforms. This software automatically captures key moments, clutch kills, and match-winning gaming moments. It can livestream game plays to Facebook Live, Twitch, or YouTube Live. This software supports camera and custom graphic overlays for personalized live streams.

This software is not as flexible as OBS. It doesn’t support overlays or multi-source scenes but gets the job done.