The fingerprint sensor is now a must-have feature in smartphones. Most of the smartphones which come with a fingerprint sensor, let people unlock their phones in fractions of a second.  A few phones also allow users to use this sensor to lock different apps. It is because some custom Android-based OS from some manufacturers offer this feature built-in. Some custom OS lets you hide apps to keep it away from everyone’s eye. But not all phones come with this option.

Also see: List of phones with a fingerprint sensor

In this post, we are listing 3 best android apps to lock apps in your smartphone with a fingerprint. Only you can unlock the apps lock by these fingerprint app locks.

These are 3 best fingerprint app locks for Android which adds an option to lock individual apps using the fingerprint sensor. All these apps are freely available on the Google Play store and are safe to use. You can try any of these apps depending on your personal choice and requirement. 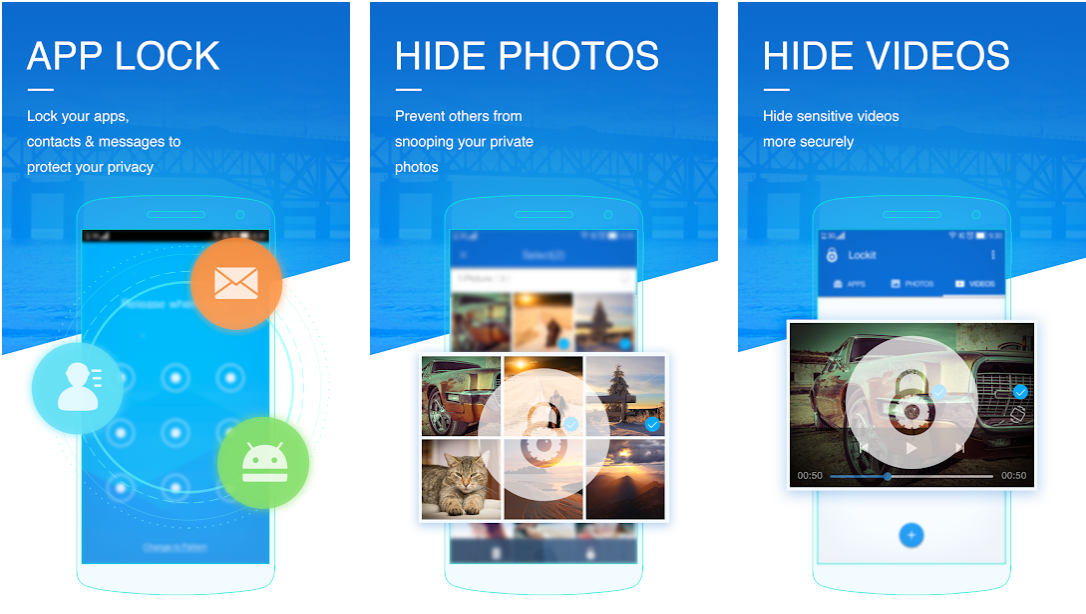 LOCKit is one of the best apps to keep your photos, videos, and apps safe from unauthorized access. It supports pin, pattern and fingerprint locks. If your phone running on Android 6 and has a fingerprint sensor, you can use this app to lock your apps using a fingerprint. The app is great with no big issues. You can lock your WhatsApp, Facebook, Twitter, Gallery and other apps using this app. This app can also be prevented from being uninstalled. So, no one can uninstall this app to remove the app lock. 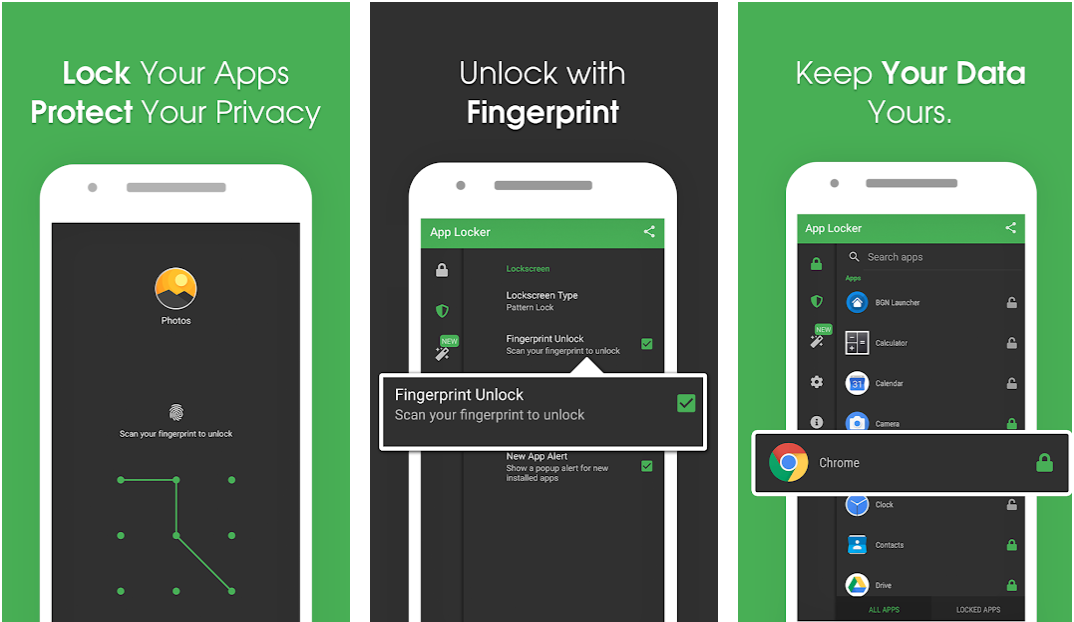 AppLocker is also one of the most popular apps that let you protect your social media apps, gallery, and contacts from unauthorized access. You can lock apps with password, pattern and fingerprint lock. The app comes with many color options to look cool. It not just protect apps but also prevent uninstalling apps. So, you can hide your photos and chats from other people. Not just apps, you can also lock system settings to prevent an unwanted change in settings by anyone. 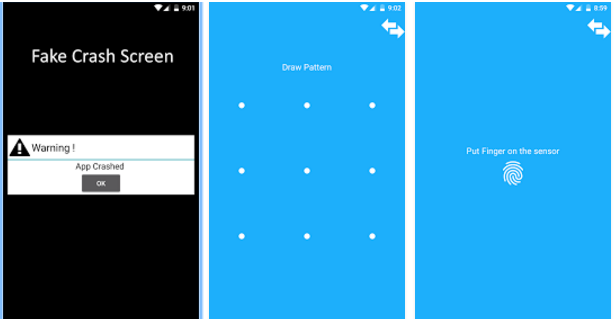 App Locker is a nice app to lock apps on your Android smartphone. It lets you lock apps by using pin, pattern or fingerprint sensor. You can set a different password for different apps.

It also allows you to set the re-lock app timing to automatically lock apps after a specific time. This app supports Android devices with a fingerprint scanner and running on Android 6.0 Marshmallow and above. 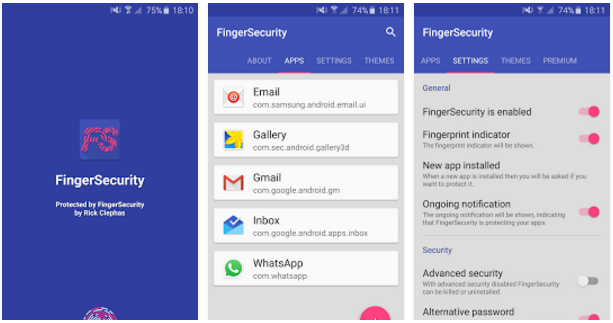 FingerSecurity is another nice app which helps you in protecting your apps from unauthorized access. You can lock any app with your fingerprint if you have a fingerprint sensor on your phone. You can also set timeouts to allow a short switch between apps. You can also unlock multiple apps at once.

Not just app access, it also protects the notification of protected apps. This device also has limitations for compatibility. It supports Android devices with the fingerprint sensor, but not all.

It also allows you to set a backup password. When someone tries too many wrong attempts to unlock the app, it blocks the sensor. In this case, you can unblock it with this backup password. If you do not remember the backup password, the only solution is performing a hard reset. So, be careful while using the app. 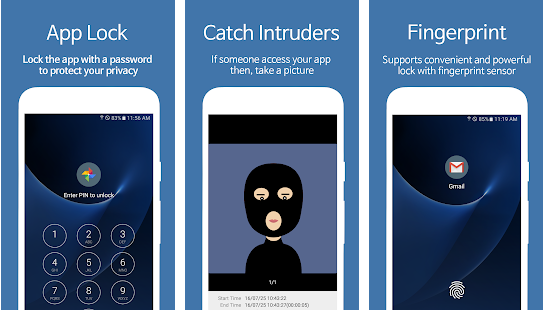 AppLock is also a good app which protects your Android apps with the fingerprint. But this app also has few restrictions and supports a few devices. It supports devices running on Android 6.0 and above. The company has also posted a list of supported devices on play store listing.

The good feature of this app is that it also takes a photo of the person who tried to unlock your apps and email it to you. It also gives you the option to set the automatic app lock after the device screen is off, minimize or screen off for 3 min. With these features, this app can help you in a better way.

These are few fingerprint app locks that let you lock any app with fingerprint if your phone comes with a fingerprint sensor. While a few devices come with this feature, few devices only allow phone locking. In this case, you can use these apps to lock your apps and prevent unauthorized access. All apps listed in this article are free to download.