Researchers from Trend Micro have found a new dangerous spyware that has already affected lots of Android and Windows devices. Attackers behind this spyware are using adult games to distribute it.

The spyware is stealing sensitive personal data from the devices and sending it to attackers. The research revealed that a website miakhalifagame[.]com is being used to distribute this spyware.

Multiple Twitter profiles are promoting this game and encouraging users to download the adult game called Virtual Girlfriend. Once a user has downloaded the game and installed on the device, it connects to C&C server and uploads sensitive data from the infected device or computer. 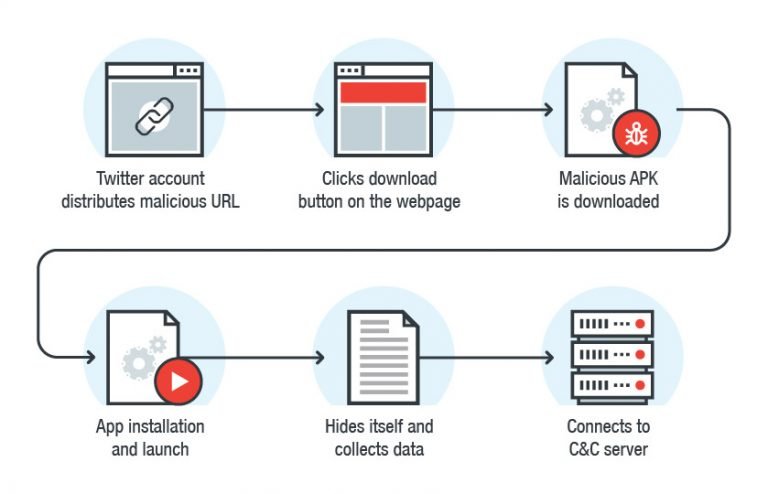 After installation, it shows an error: “Error: 401. App not compatible. Uninstalling…” It shows this message to make the user believe that the app will be removed from the device But this is not the case and the app starts running in background.

According to the company, Maikspy is a ‘multi-platform spyware’ that has been named after Maikspy, a famous adult film actress in America.

The best way to avoid such malware is to download apps and games only from trusted sources. Have a good antivirus program as well. My Bitdefender instantly blocked access to the malicious website.