At an event in Mumbai, LeEco announced its content strategy for the Indian market. The company announced few services which are part of its Supertainment campaign. It has brought a video-on-demand, music streaming, membership and could storage solution.

All these things will be available for those who will opt for paid membership. If you want to use membership, you will have to pay Rs. 490 per month or Rs. 4900 per year. Once you become the member of LeEco’s ecosystem, you will be able to enjoy its video-on-demand, music streaming and cloud services on LeEco’s smartphones. In India, company also announced its LeEco Le 1s (Eco) phone with 1 year of free membership offer. 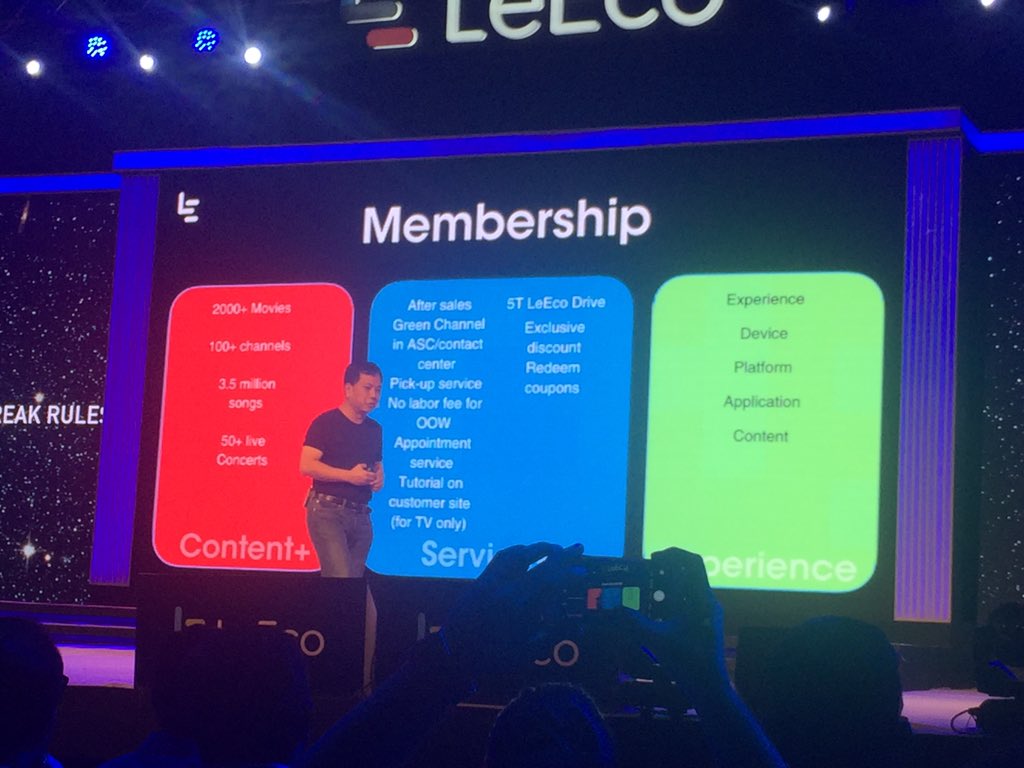 For on-demand video, it has added a Levidi app in its EUI. This app will allow users to access video content. The company has also partnered with Eros Now for movies and video content.

There is also an app called Le Live. It will allow users to have access to up to 9 different live streamed channels at the same time. For this, the company has partnered with Yupp TV to offer over 100 premium TV channels on LeEco smartphones. 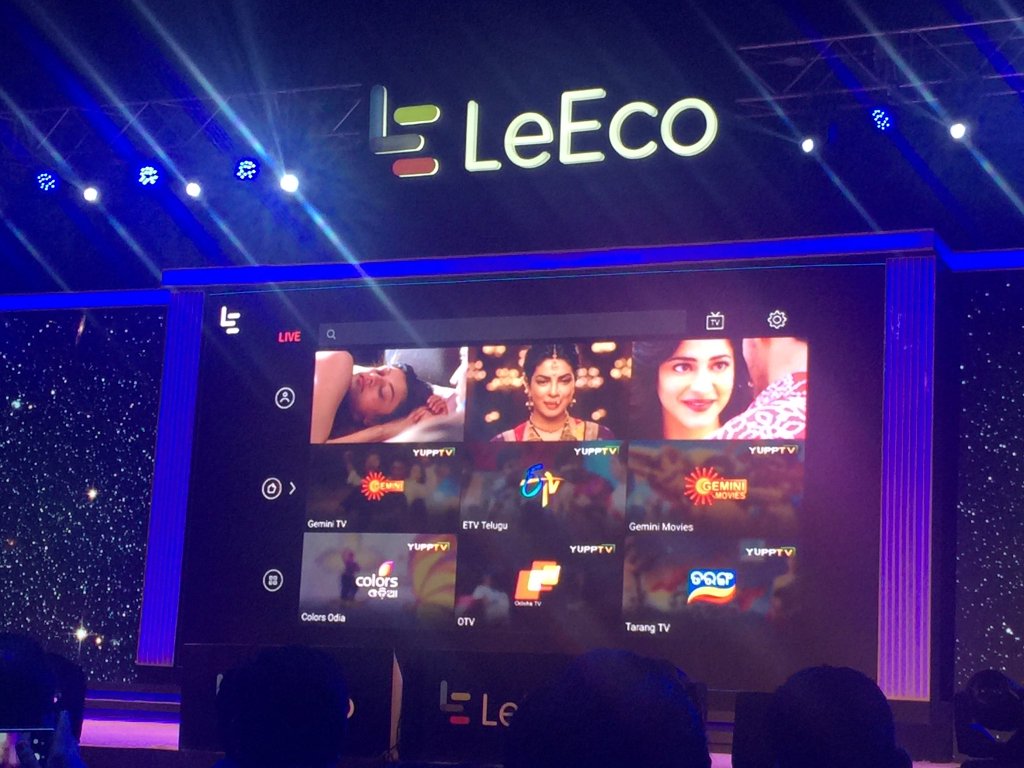 There is also Le Music app to allow users stream music. Users will be able to stream over 3.5 million songs in 22 languages alongside full-HD music videos. Company has partnered with Hungama Music.

The company has also announced its LeEco drive cloud storage service. Best thing is that users will get 5TB of cloud storage as a part of its membership.

These services will also be made available to the company’s Le 1S and Le Max smartphone as an over-the-air update in coming weeks.