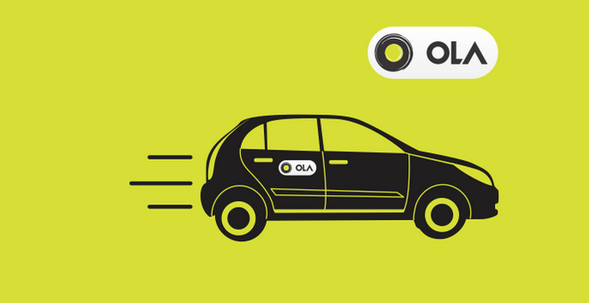 As of now, the program is ‘Invite-only.’ So, security researchers who are invited to join Ola’s bug bounty program can only access it. But, company added a note that the program would also be opened for all in coming months.

We are not adding the link to the bug bounty program page because the link will be shared by company to those who are invited. You can not request invite to join the program. So, the page has no value if you were not invited. Ola’s security team will select known security researchers and will send them invite manually.

Ola took this decision after facing few big security issues in past. First, its wallet was hacked back in March. Last month, hacker claimed to hack its development platform.  So, company decided to involve security researcher to test Ola and find security bugs.

We cannot say about the reward system. It can be goodies or money in cash.