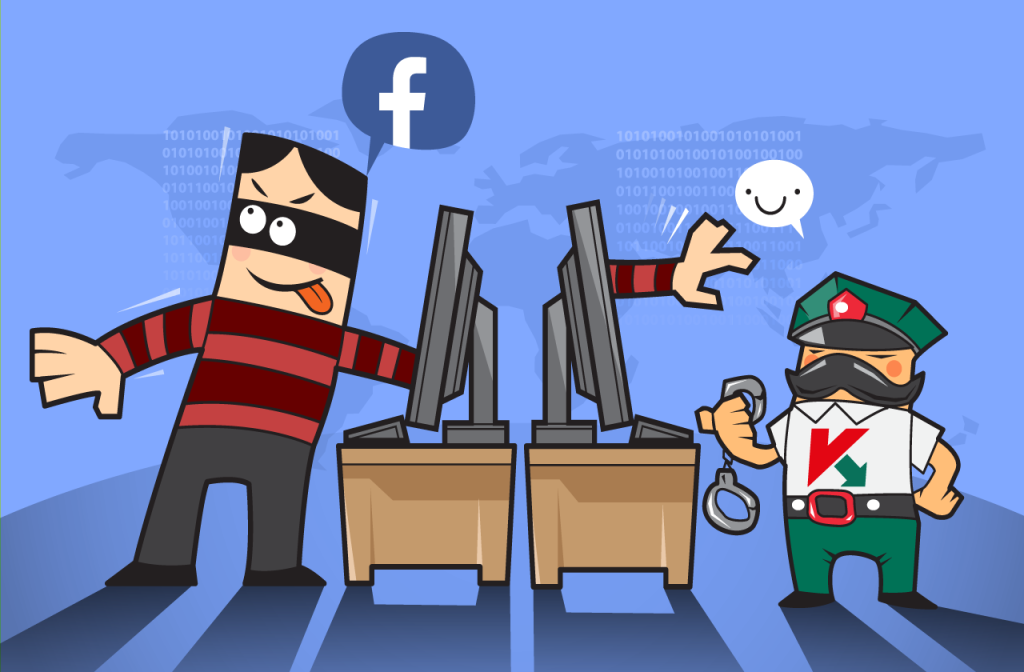 Facebook is the biggest social network which aims to connect people. But it has also become the biggest source of spam and cyber crimes.  Almost daily, we see new scams on Facebook. These scams try to spread itself automatically via sharing with friends. Facebook try to remove all these kind of suspicious links to prevent scam spreading. But these efforts are useless until users are aware. So, Facebook has launched a new malware scanning tool for its users to help them prevent account hijacking. 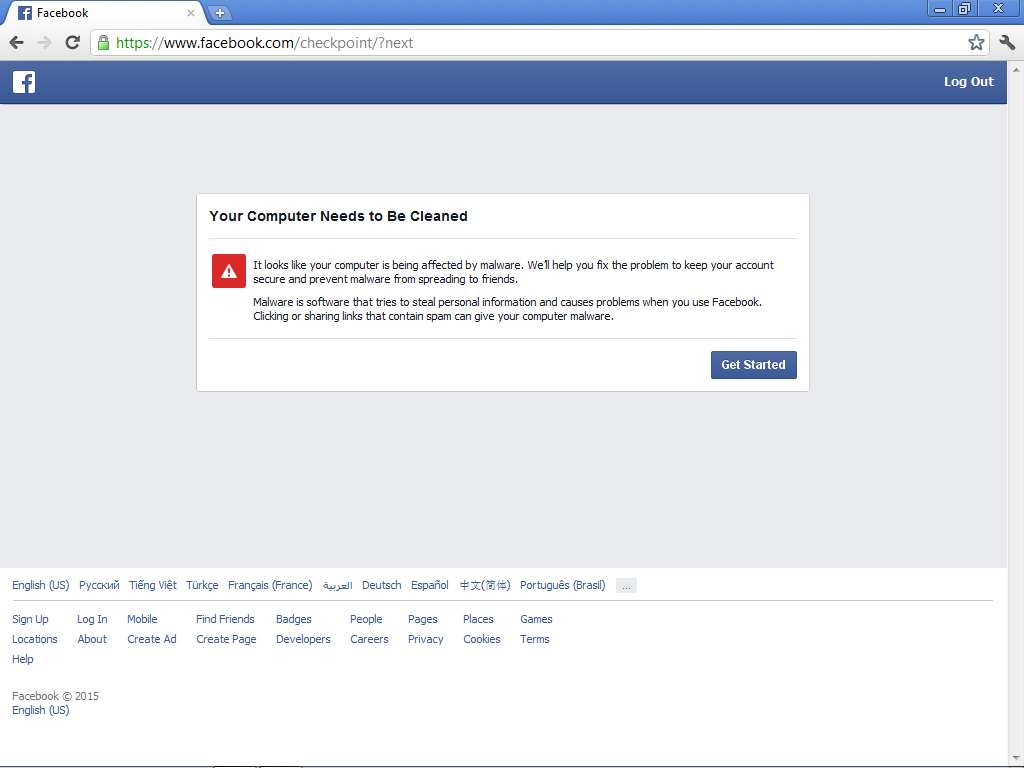 This is not the first time, Facebook has come up with this solution. In past, it announced similar kind of tools in partnership with ESET, Trend Micro and F-Secure. Facebook also claims that these tools have helped over 2 million people from various security threats.