Google is Shutting Down Orkut

Google has finally decided to shut down Orkut. This social networking platform will be formally closed on September 30. If you visit your Orkut profile, you will also see a notification message at your Orkut home page. 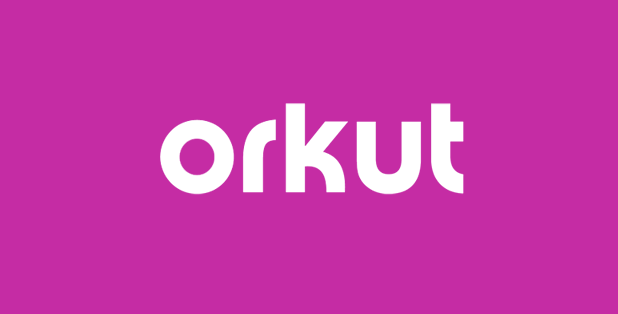 Starting today, no new user can create a newOrkut account. Existing users will have access to their account and they have three months to export their profile data, community posts and photos using Google takeout service.

“Over the past decade, YouTube, Blogger and Google+ have taken off, with communities springing up in every corner of the world. Because the growth of these communities has outpaced Orkut’s growth, we’ve decided to bid Orkut farewell (or, tchau). We’ll be focusing our energy and resources on making these other social platforms as amazing as possible for everyone who uses them,” Google announced.

If we go 4 years back, Orkut was very popular in India. But Facebook has captured the market and users started moving to the Facebook. Growing number of spam was also a big reason of Orkut failure. Orkut was the part of “20 percent” project which allowed Google employees to use their 20% of time on personal projects.

Surprising fact is not that Google is shutting down the service, but why it took so long in deciding that users have lost faith in Orkut. Google itself prmote its Google+ and is trying to bring more users on this social networking platform.

Orkut service is going down but the communities will be live even after the service will not be available. If you do not want your posts or community to be live, you can remove it from your Orkut account permanently.

Orkut app for Google Play and App store will be removed later today.