Popular fundraising platform Kickstarter was hacked earlier this week. Now, company has repaired the hack and is suggesting all users to change password. Hackers managed to get access to users personal information like username, password, mailing addresses, phone numbers and email address. Kickstarter is used by millions of users for raising funds for their creative projects. 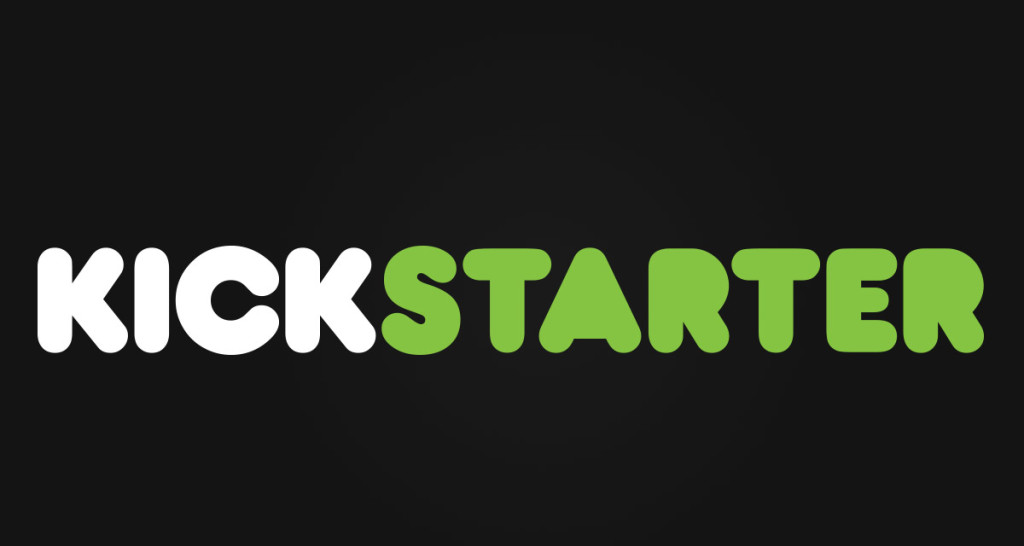 “No credit card data of any kind was accessed by hackers. There is no evidence of unauthorized activity of any kind on all but two Kickstarter user accounts,” Kickstarter Chief Executive Officer Yancey Strickler said in a blog post on the website.

“Actual passwords were not revealed, however it is possible for a malicious person with enough computing power to guess and crack an encrypted password, particularly a weak or obvious one,” it added.

It is worth to note that passwords were encrypted. But, it is recommended to change your password to avoid any risk. Because hackers can decipher encrypted asswords. No hackers group has accepted their hands behind the attack.

Kickstarter was launched back in 2009. Since its launch, it has helped more than 100,000 projects.