BlackBerry Agrees to Be Acquired for $4.7 Billion

Finally, BlackBerry got a buyer. Fairfax Financial Holdings is acquiring BlackBerry in a deal of $4.7 billion. Fairfax already owns the 10% share in BlackBerry. 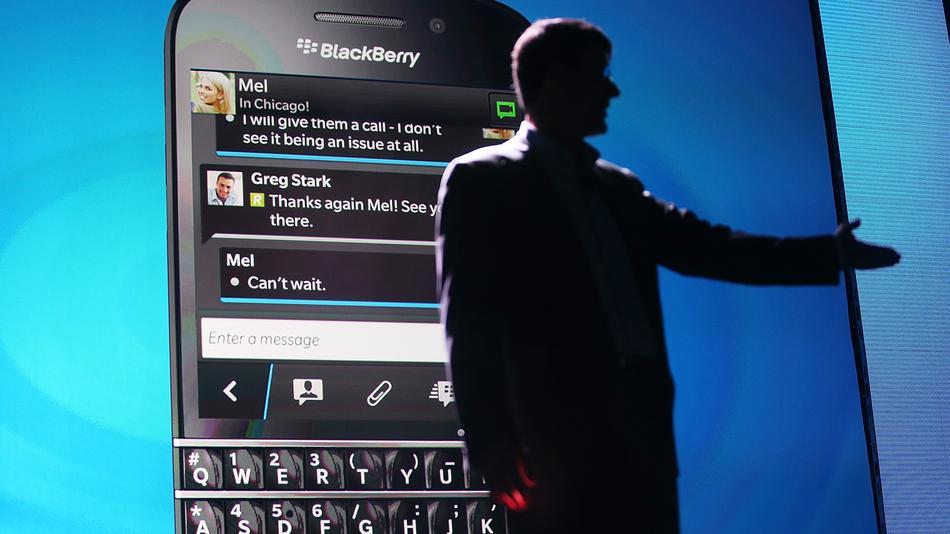 In this deal, Fairfax has agreed to pay $9 per share. After this buyout, BlackBerry would become a private company. Fairfax is expected to finish the deal by November 4. According to terms of agreement, Fairfax can walkaway any time.

BlackBerry had an amazing past. Once, it was worth more than $100 billion. 2007 was a great year for the company. After that it lost market when iPhone and Android attracted customers. Company has also faced problem with its BBM in many countries and it was forced to share BBM encryption key with governments. Earlier this year, company has launched its first full touch device Z10. But this device also failed to get customers. Now, company is struggling.