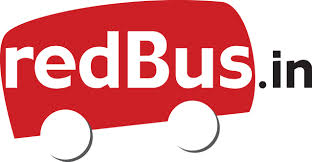 Redbus co-founder Phanindra Sama is no more the CEO of the company. He already changed his position on his Facebook profile. We have no information about the future plans of Naspers with Redbus. But we can expect that Redbus will operate as an independent brand. This deal will help ibibo to capture best bus travel market of the India. As the terms of deals has yet to be made public, we can not say much about this.

RedBus was founded in 2006 and grew fast. It already has big investors like Helion Venture Partners, SeedFund and Inventus Capital. Redbus is currently having a gross annual sale of $200 million and is estimated to have a market share of 65 percent. Company has already crossed 1 crore ticket sales ad users base of 2 million.