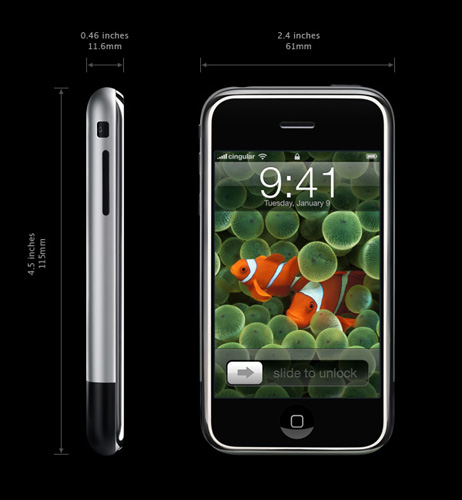 Apple recently pushed the latest version of its mobile OS, iOS 5.1. This new updates brings some new improvement to this mobile OS. But some reports also claim that the new update also improved some battery performance of some iOS devices.
Apple’s iPhone 4S has already battery life issue which was not fixed completely on older firmware updates
This improvement is noticed on the devices iPhone 4S, iPhone 4, and the iPad and iPad 2 with 3G connections. Devices running on Wi-Fi have not the noticeable change but we can expect some minor improvements.
As the new iPad coming to the market this month runs on the iOS 5.1. This will surely give a smile on the faces of users who are waiting for the device.