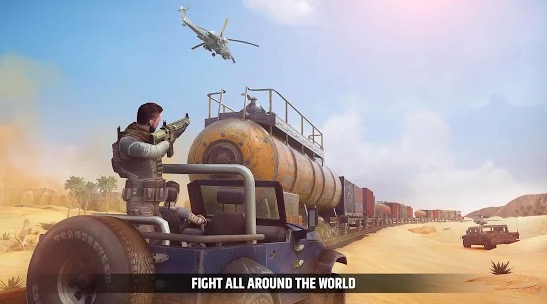 Cover Fire is one of the best offline shooting games for Android devices. So, you just need to install it and enjoy it anytime you want. Your duty in the game is to lead your team of hearts and fight against Tetracorp corporation. Build your strategy to kill your enemies. Your opponents will have elite soldiers, lethal special units, mechs with impenetrable shields, and powerful tanks.

The game has excellent graphics to enjoy. Go and shoot over a train, shoot on helicopters, control drone,s and more. It is also free to play but with an in-app purchase option. 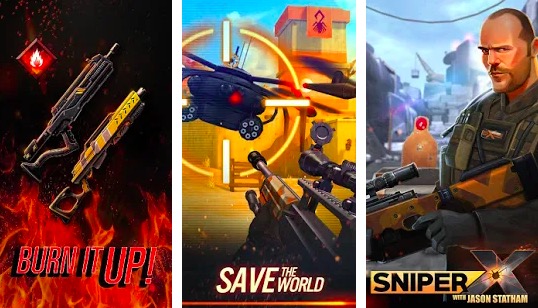 In this game, you will team up with action star Jason Statham to be a weapon against the forces of chaos and terror. You will be teaming with a superstar and take out the enemies with your sniping skills. Jason Statham himself will lead you using voice commands and will help you carry the mission. If you like sniper shooting game, you must try this.

In the game, you will take hundreds of military missions in 3D graphics. You will also get upgrades to make your sniper a better killing machine.

The game is free to play but you can purchase different items in the game using in-app purchases. The game also supports ads. 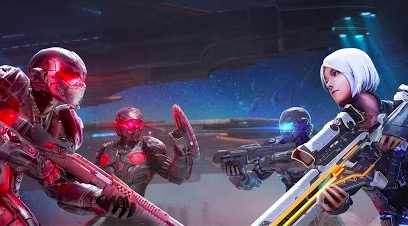 N.O.V.A. Legacy is another shooting game that brings 3D sci-fi FPS experience. The game offers enhanced 3D graphics and gameplay. You can play single-player campaign offline to protect Earth anytime. You can enjoy the game without needing an active internet connection. I am sure you will love the immersive offline shooting experience.

The game also brings a multiplayer arena where you need to be the last shooter standing in the online multiplayer battlefield for 8 combatants.

The game is available for free but shows ads and offers in-app purchases. 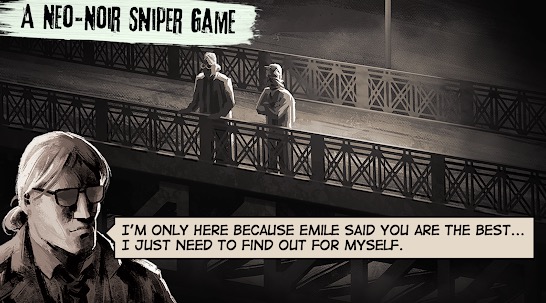 Before you read about this game, make sure you are 18 years old or older than that. Lone Wolf is an intense game that tests your morals. It is also a recommended game if you love sniper games. It has an amazing storyline that keeps you engaging. The challenges in the game will improve the overall experience. You have more than 20 weapons to unlock and dozens of Mini-games to enjoy. 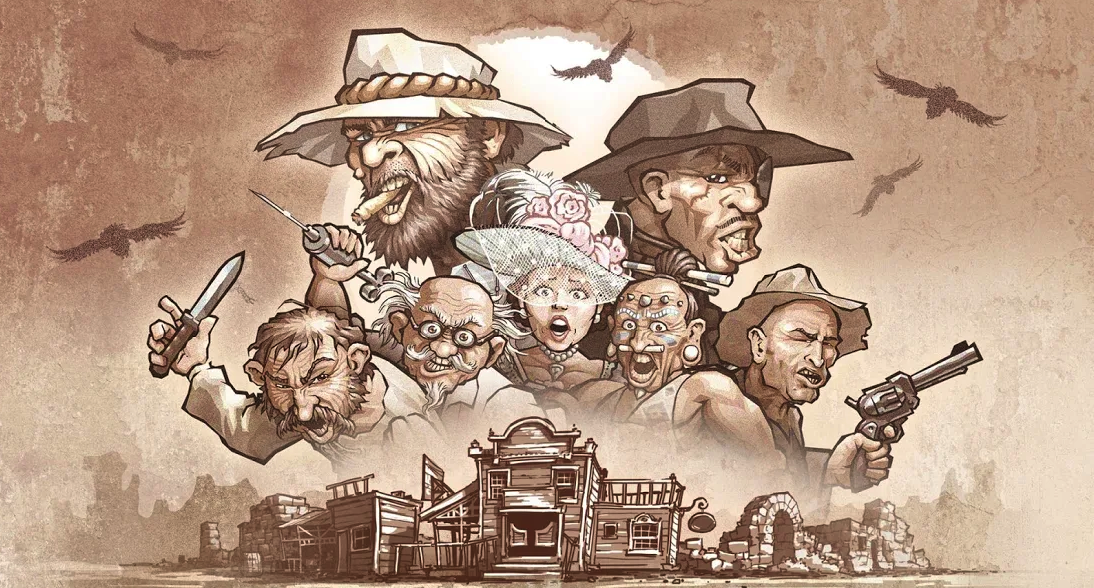 Mad Bullets is also an interesting action game that tests your reflexes. This game offers high-speed action and lets you be a hero to shoot your enemies. You get around 200 missions, 50 levels, 3 locations, and 4 minigames. You can also upgrade your equipment and unlock achievements. 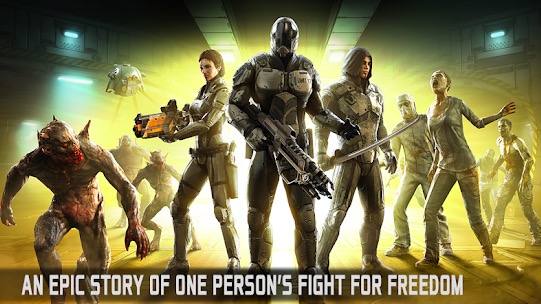 Dead Effect 2 is an impressive shooting game for Android that comes with a great story and amazing graphics. This is a horror-themed shooting game that brings around 20 hours of a single-player campaign. The game has a challenging storyline, with tons of upgradable weapons, gear and high-tech body implants. 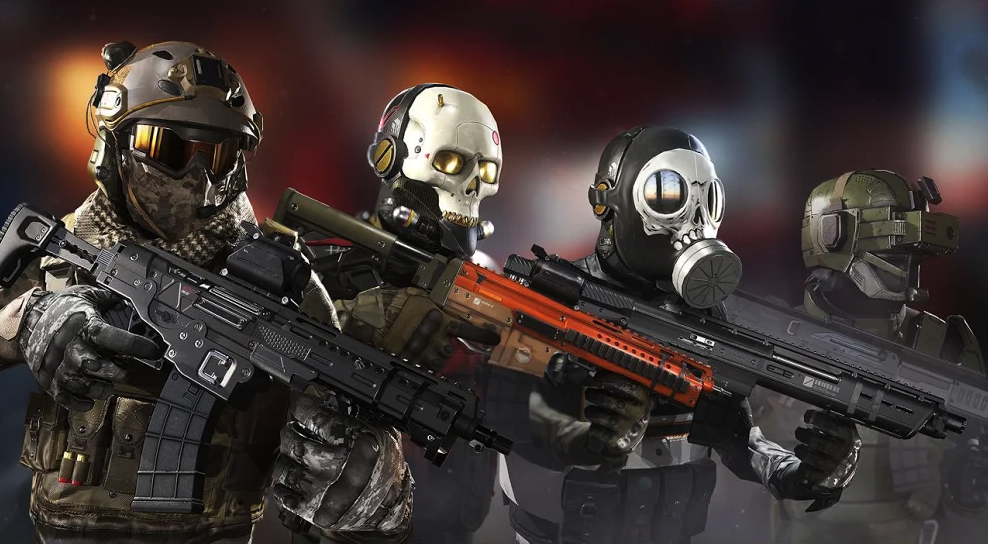 Kill Shot Bravo is a sniper game where you need to kill your targets. This is a first person shooter game where you need to move your sniper skills. You can use sniper weapons, machine guns, and the latest military gear to complete different missions. Your ultimate duty is to save the world, kill terrorists, zombies, and other enemies. There are over 2400 million to finish. 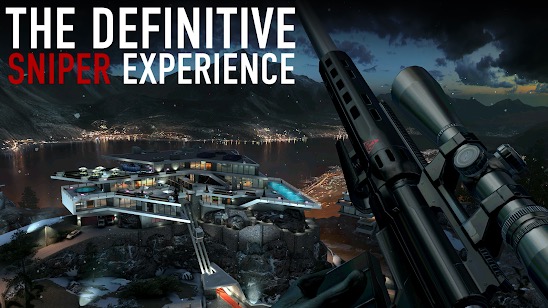 Hitman: Sniper is another sniper focused game where you have to kill people through a sniper rifle. You will be playing the role of Agent 47 who will own a sniper and kill people. For completing the game, you need to eliminate all your enemies. The game ha more than 150 levels and 16 unique sniper guns which you can collect as rewards as you complete the stages. The game is not free and costs $0.99 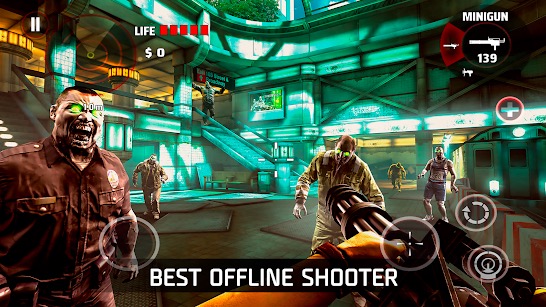 DEAD TRIGGER is the award-winning shooting game where you have to kill zombies one by one. With the game progress, you will get different guns to kill Zombies. There are 13 characters to unlock. You will also receive free updates with missions, weapons, gadgets, characters and more. 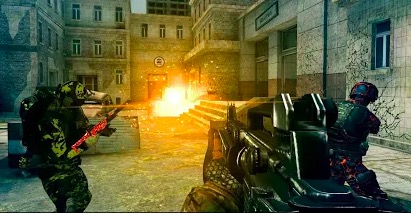 Bullet Force is also an interesting online or offline first-person shooter game where you can fight alongside your teammates in a massive 20-player war using a variety of iconic weapons. It is a 3D shooting game that you will surely love. Even if you do not have an internet connection, you can play the game with bots in skirmish and campaign mode. 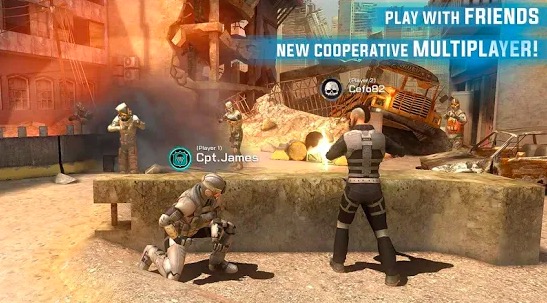 OverKill 3 is also an action game that can be played offline. You will have to lead the Resistance into victory over the evil Faction force. The game offers an amazing gameplay and nice graphics. You will have to fight and survive. 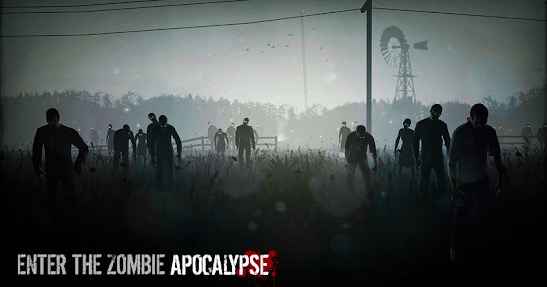 Into the Dead is also an offline shooting game where you have to kill zombies. The game offers intense gameplay with amazing graphics and good sound effects. With the game, you will be unlocking an arsenal of powerful weapons and perks to help you stay alive. You will have to beat challenges and progress in the game. 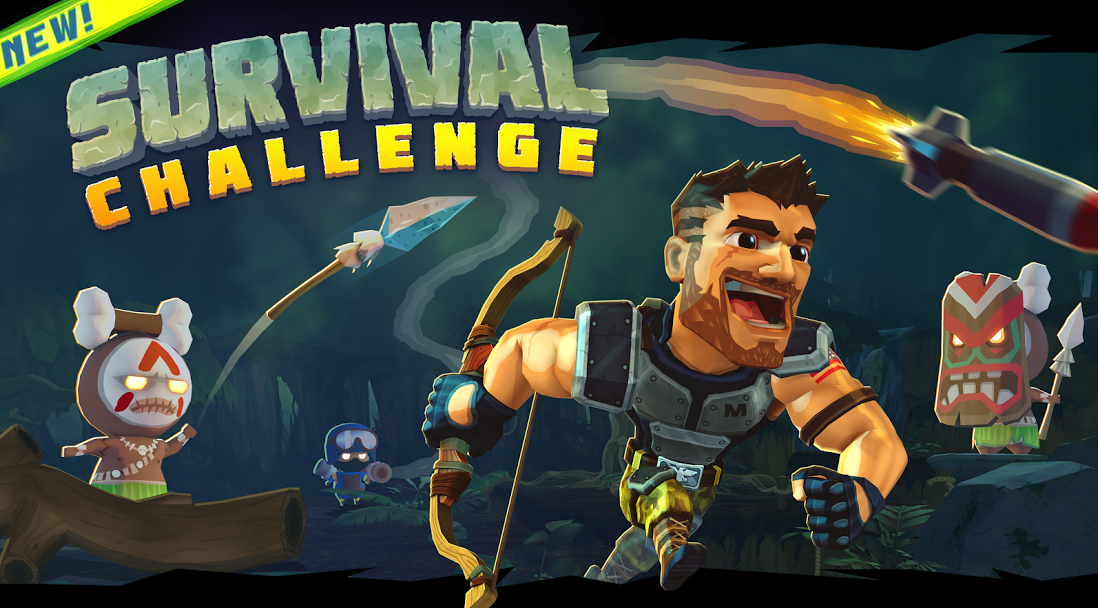 Major Mayhem 2 is a fun action game where you need to aim and shoot. This action game is offline and you can play it without the internet. You will get hundreds of enemies to shoot and dozens of hostages to save. The game comes with good graphics and great animation. You can unlock new levels and guns.

There are lots of other shooting games that you can play without having an internet connection. I have not yet tried all. So, I will keep updating this list when we have a new game to share. In this list, you have 10 best offline shooting games for Android. You can download these games and keep on enjoying games without having an active internet connection.

If you know any other good offline shooting game, you can share it with me.