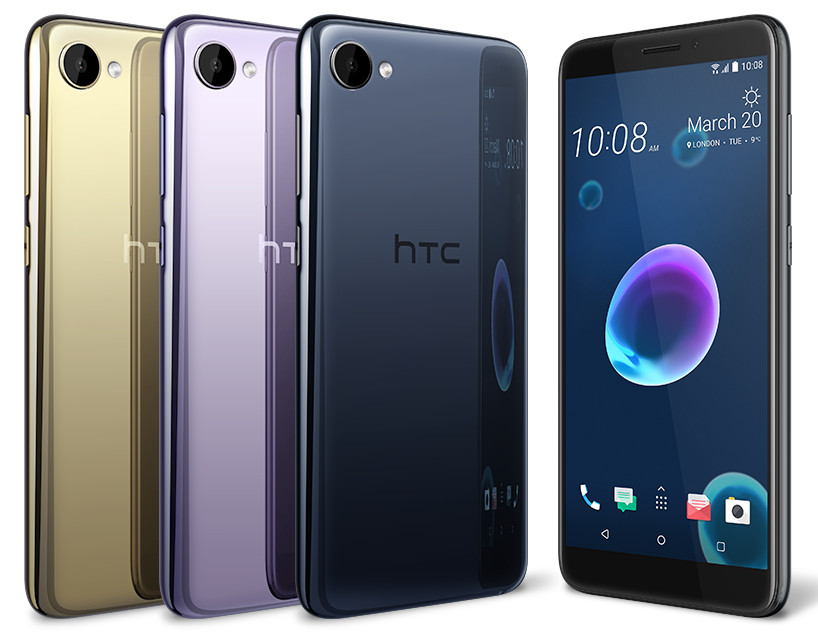 It has 3GB RAM and 32 Gb of storage. Storage is also expandable up to 2TB. The phone features 13 megapixels rear camera with LED flash, PDAF and f/2.2 aperture. It also comes with 5 megapixels front camera with f/2.4 aperture. 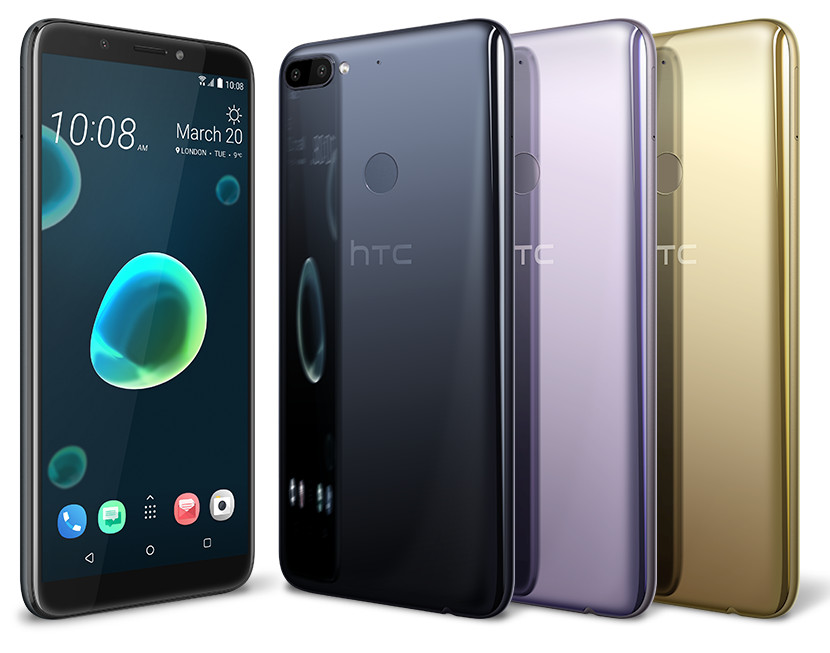 You get 3GB RAM and 32GB storage with an option to expand storage up to 2TB. This phone has dual camera setup where it gets 13 megapixels primary sensor with LED Flash, f/2.2 aperture and PDAF along with 2 megapixels secondary sensor. It also has 8 megapixels front camera with f/2.0 aperture and LED flash.

Even if HTC is struggling a lot in India, they have not learnt anything. These phones are no where comparable to rivals of the same price. There is not a single reason to buy these phones at the given price tag until you are a HTC fan who doesn’t care for your money.