Apple’s next wearable device will be a ‘Smart Ring’

Apple has been quietly working on another wearable device which is a smart ring. A new patent from company reveals the details of the smart ring with a built-in display. This patent was filed back in 2014 and it describes different versions of  a smart devices which is a ring.

You can see different kind of rings in the below gallery. Click on image to start the gallery. 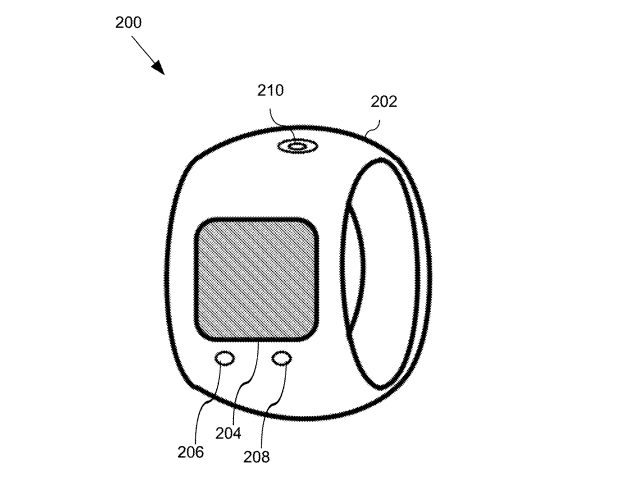 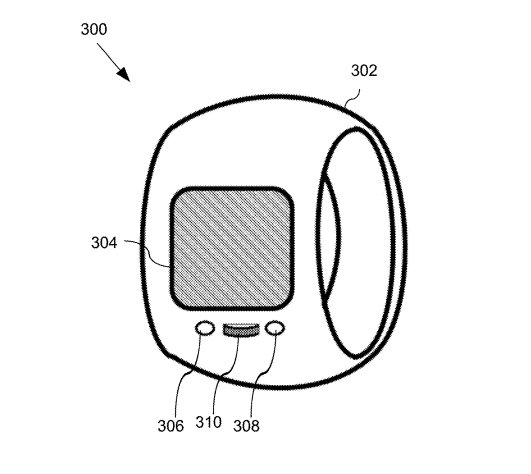 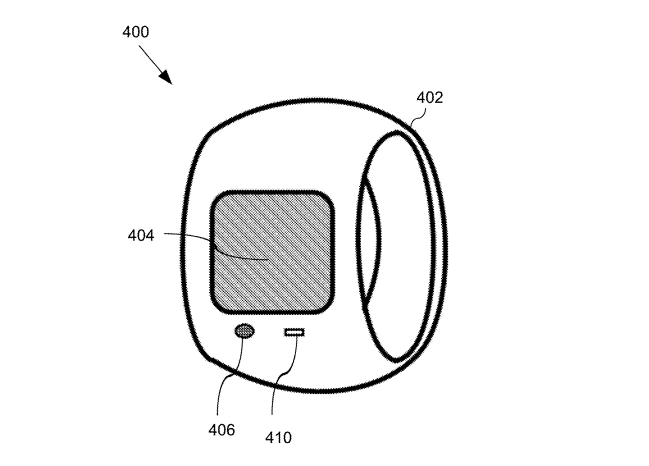 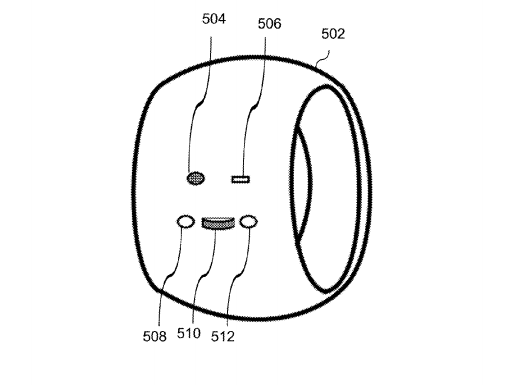 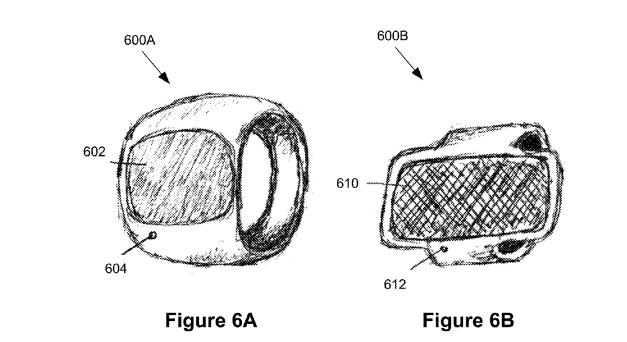 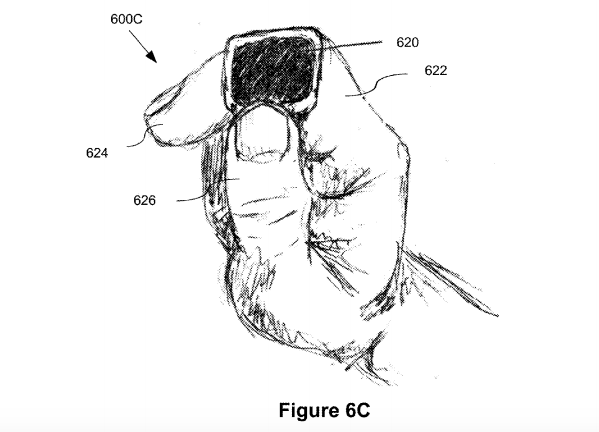 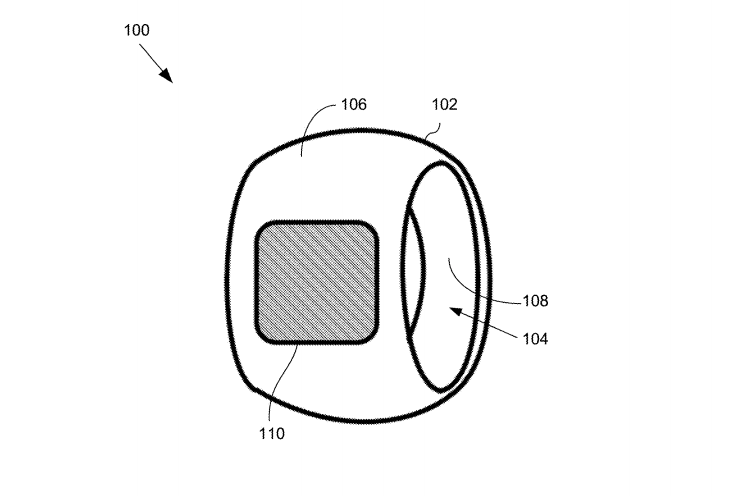 This wearable device will have a processor, small display with touch controls, wireless transceiver and a battery. Availability of Mic will be there for using voice commands. So, we can expect Siri in this smart ring. Few images confirms controls at the below side which can be used by using the thumb. See a photo in gallery to confirm how the thumb can use the controls.

One of the sample also lacks the touch screen. It means, Apple also wants to test a ring just with voice commands and no display. We can also expect voice to text kind feature for messages.

Apple’s smart ring can also be used to perform actions on other Apple products including Apple TV, iPad or even cars running on Apple platform. It will also have a motion sensor.

Smart ring is not a new concept. We also reported Ringly in past that can be used to show notifications including incoming phone calls, emails, text messages and other. But, Apple’s ring will have more advanced feature. We can only guess until it is officially announced.