New smartphone batteries can be charged in Less than one minute 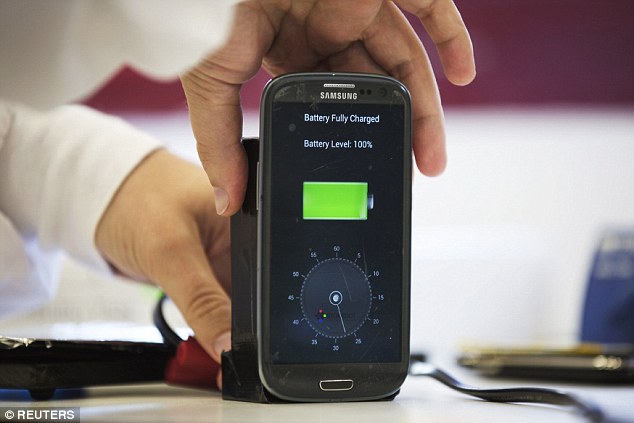 Soon you will be able to charge your smartphone battery in less than one minute. Yes, it is true. new smartphone batteries will allow you to do this. At CES 2015 in Las Vegas, ultra-fast battery chargers were shown off.

These new batteries were made by StoreDot and offer shorter battery life. Company showcased this technology first back in April 2014. At that time, battery was much thicker than the handset and was impractical for real world use. Now, battery is slimmer and can be used in smartphones. But it offers 5 hours usage in one minutes of charging. I don’t think you will mind putting your smartphone for charging couple of times a day only for two minutes.

Phone makers around the world are also interested to buy or license this technology. battery showcases at CES are small and can be used in smartphones. So, we can expect at least one smartphone with this battery by the end of this year.