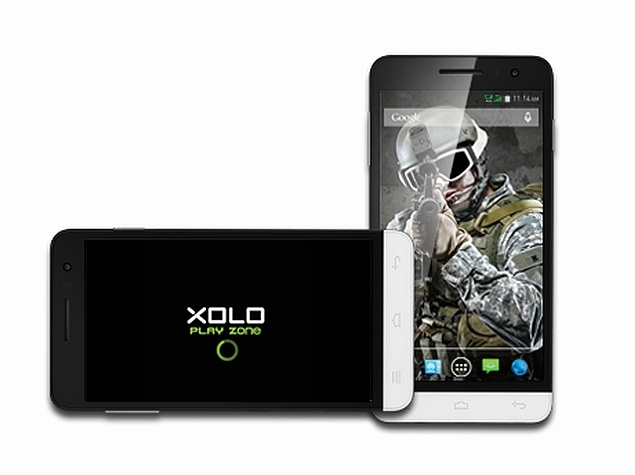 Xolo Play 8x-1100 features a 5 inch display with Corning Gorilla Glass 3 protection. It is powered by a 1.7 GHz MediaTek MT6592 octa-core processor with 2 GB RAM. It has 700 MHz mali 450 GPU and gyroscope for 6-axis motion sensing HD gaming experience. It runs on Android 4.4 kitkat. Unlike Play 8x-1000, Xolo is not offering its custom Hive UI in this smartphone. It has 16 GB internal storage which is expandable up to 32 GB ia microSD card. It feaures a 13 megapixel Sony Exmor RS camera at back and a 5 megapixel camera at front. It comes with 3G, Wi-FI, Bluetooth, microUSB, GPS and 2100 mAH battery.

Apart from general connectivity features, Xolo Play 8x-1100 is packed with Hotknot, file sharing technology. With this, you can transmit data wirelessly with the speed of 5 times more than BLuetooth transfer.a